In little more than a single century from 1820 to 19450, no less than fifty-nine million human animals were killed in inter-group clashes of one sort or another.... We describe these killings as men behaving "like animals," but if we could find a wild animal that showed signs of acting this way, it would be more precise to describe it as behaving like men. 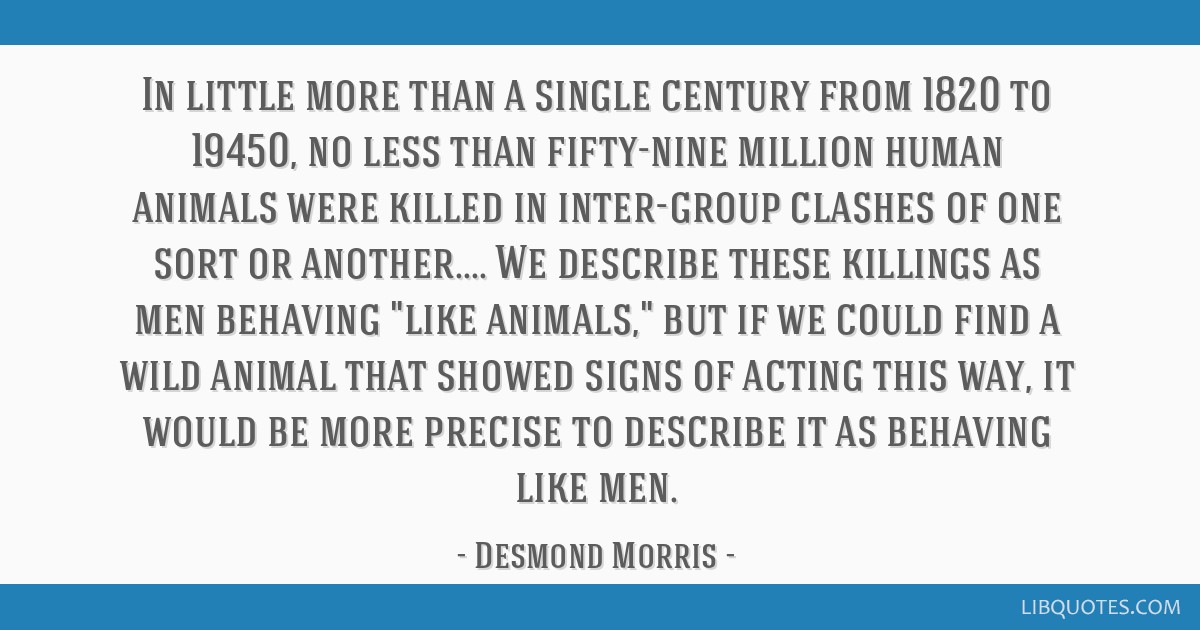 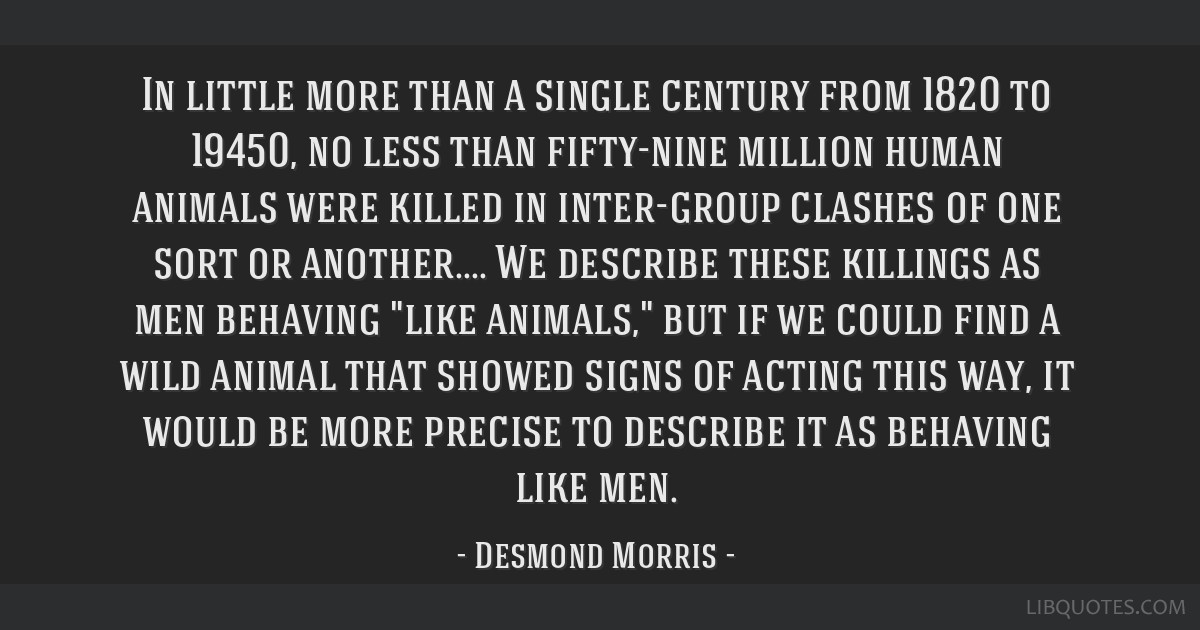 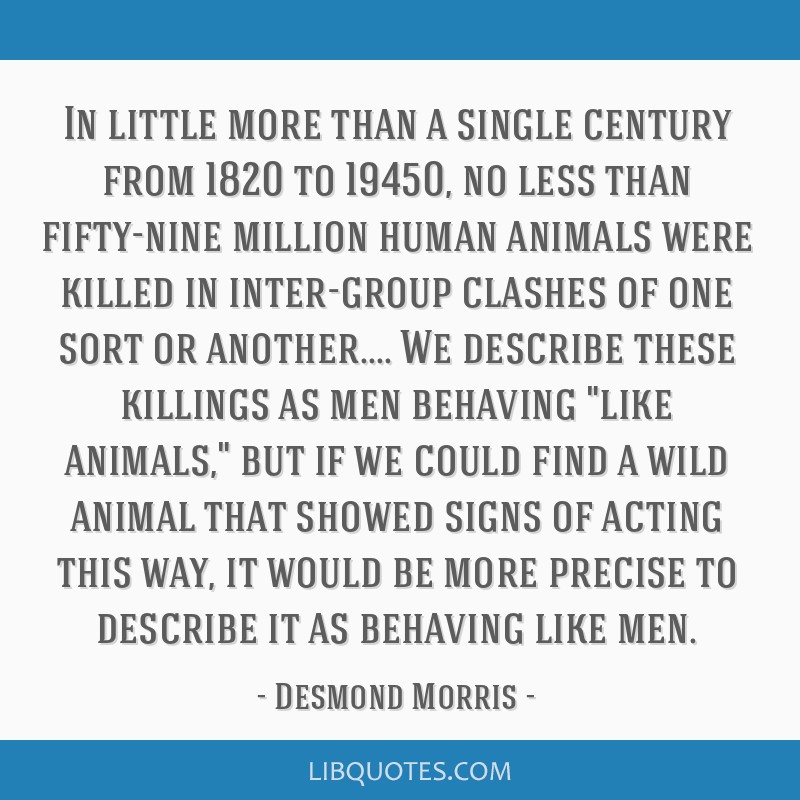 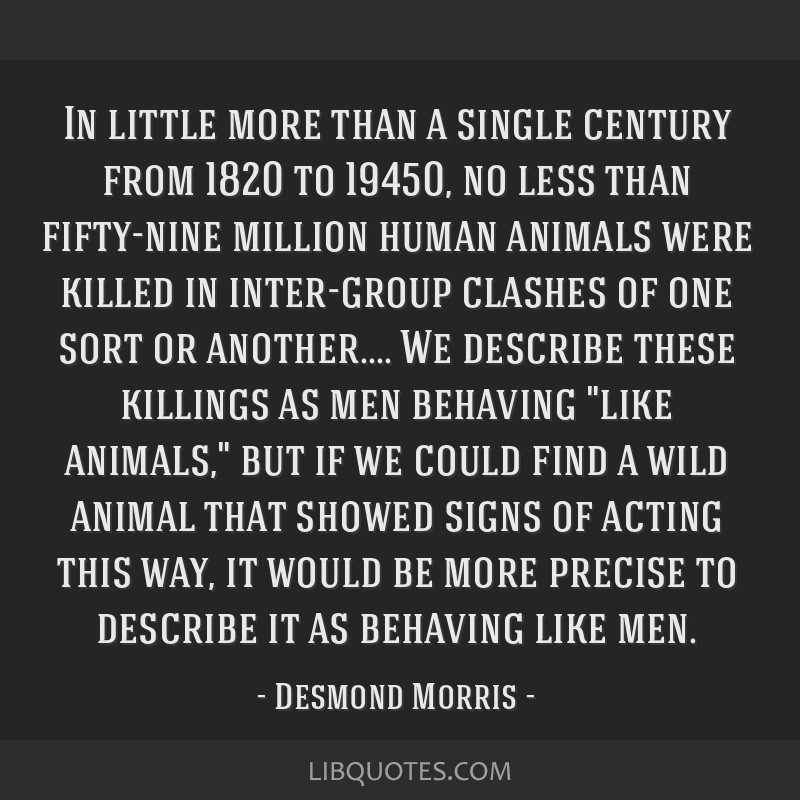 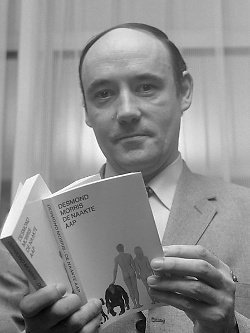