So, then, what happened to the majority of Republicans? Why aren't they conservative? The answer lies in America's biggest – and scariest – problem: Most Americans no longer know what America stands for. For them, America has become just another country, a place located between Canada and Mexico. But America was founded to be an idea, not another country. 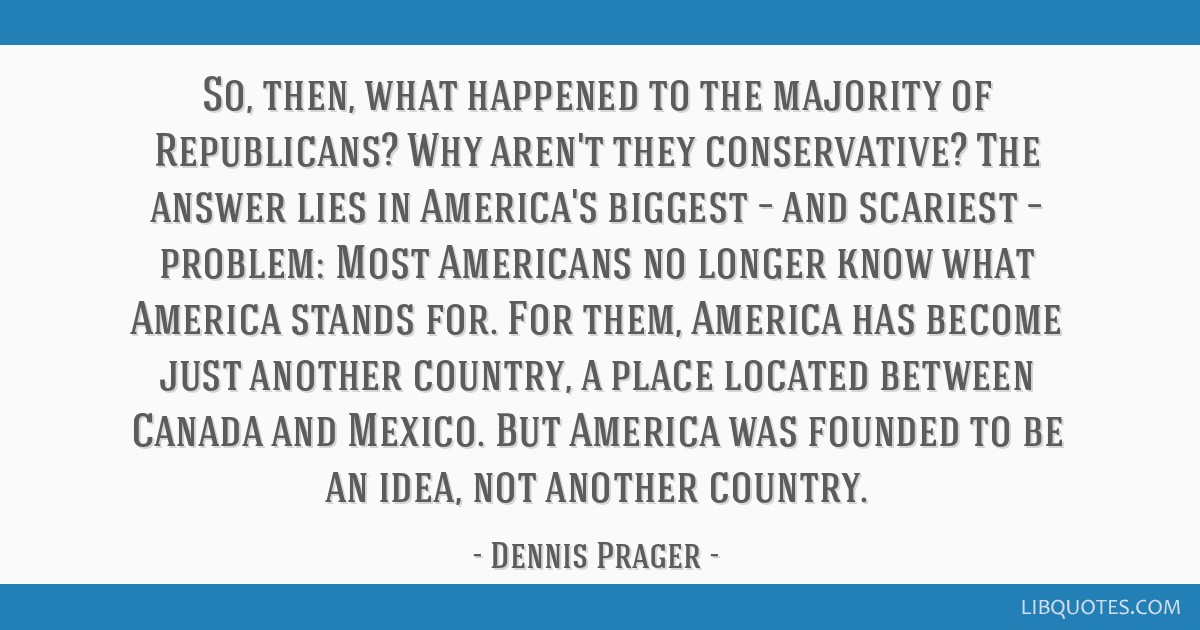 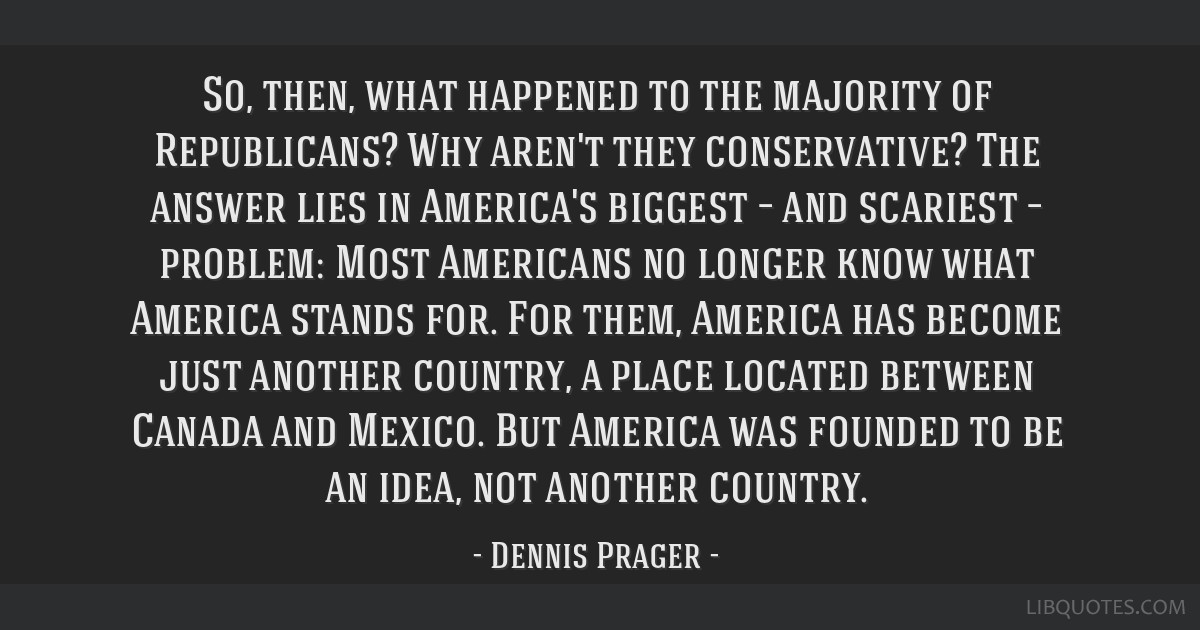 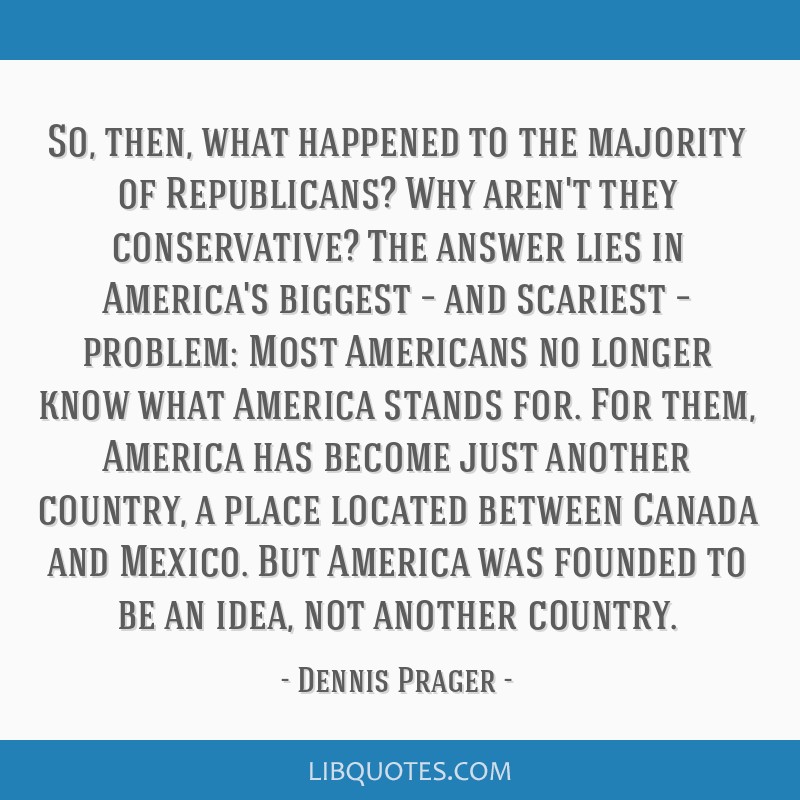 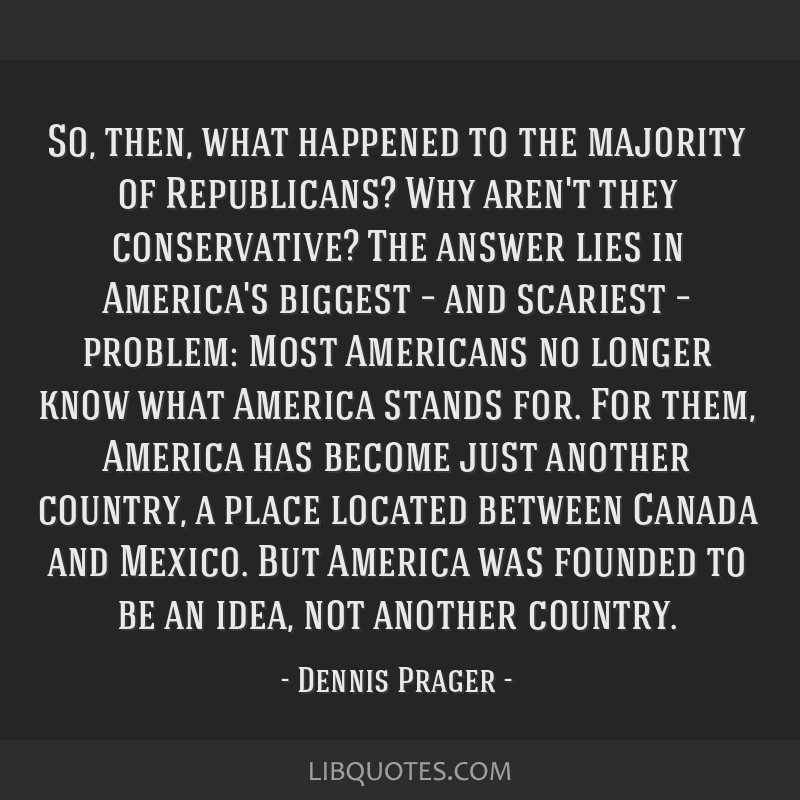 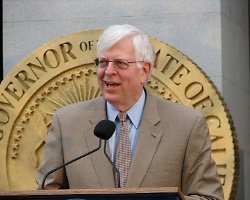