Man must explore. And this is exploration at its greatest. 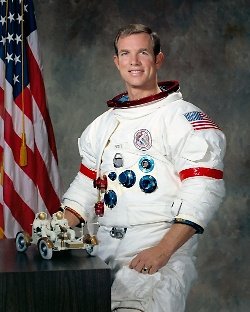