I don't see any moral difference between a suicide bomber and somebody in a F-16 fighter jet who fires a missile into an apartment complex and then kills 10 or 15 little girls and boys. I don't see much difference there. In fact, I think the pilot is a greater offender, you know, he's getting medals, while the suicide bomber is sacrificing his life for what he believes in. But I don't agree with either approach. I'm absolutely opposed to any sort of terrorism. (…) But if you call Hezbollah a terrorist organization, then you must call Israel a terrorist organization. 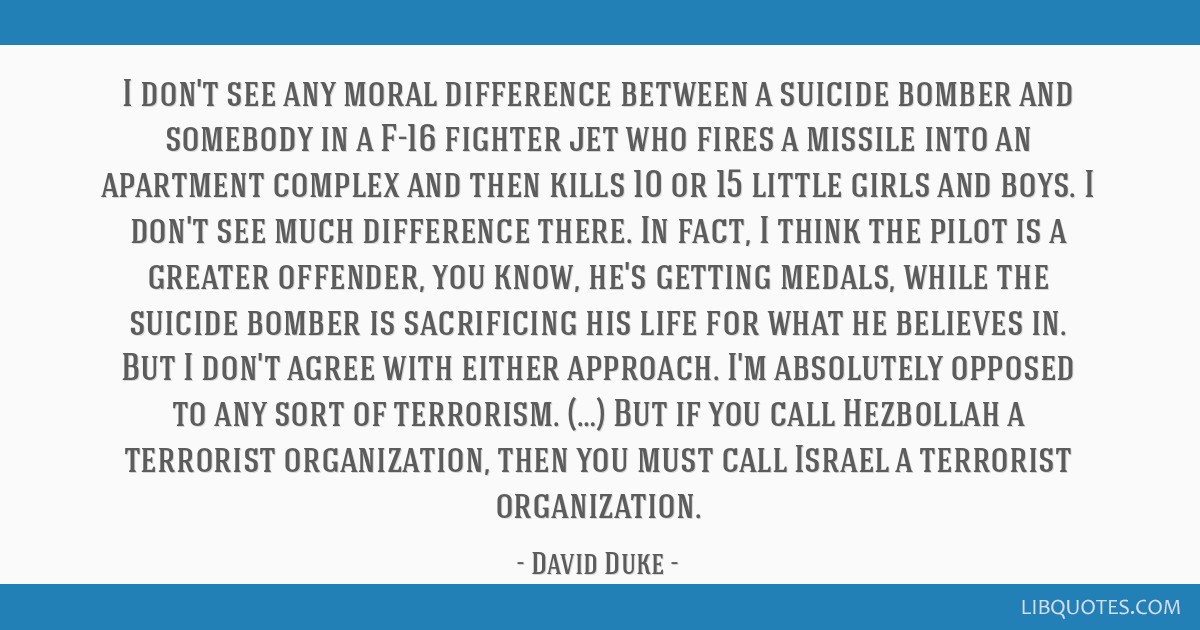 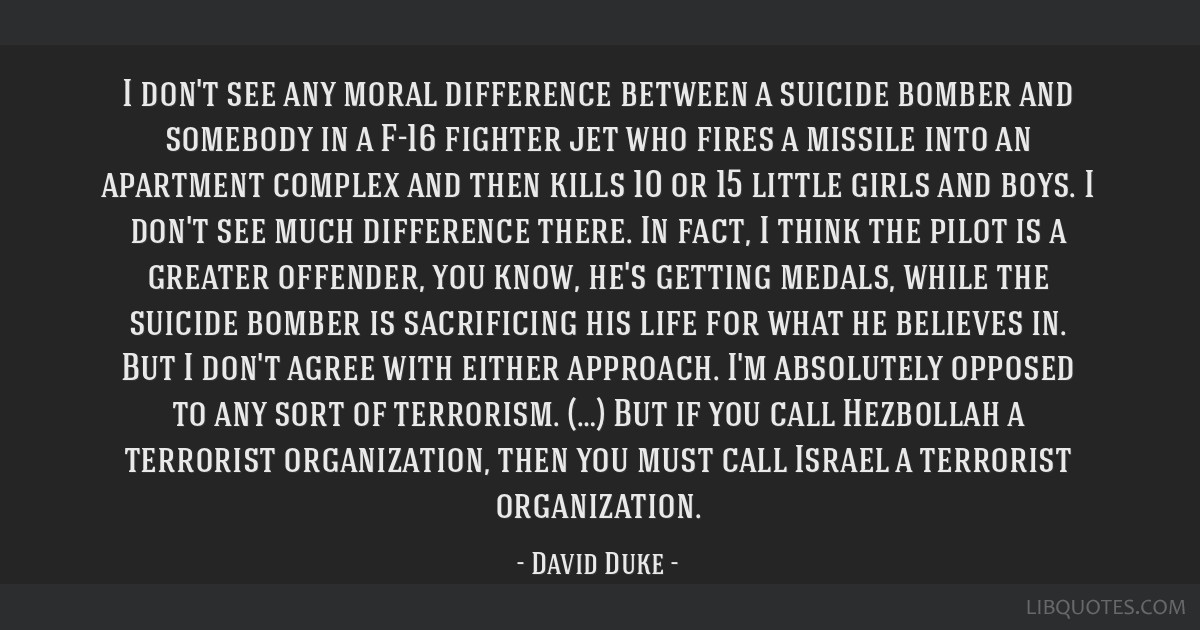 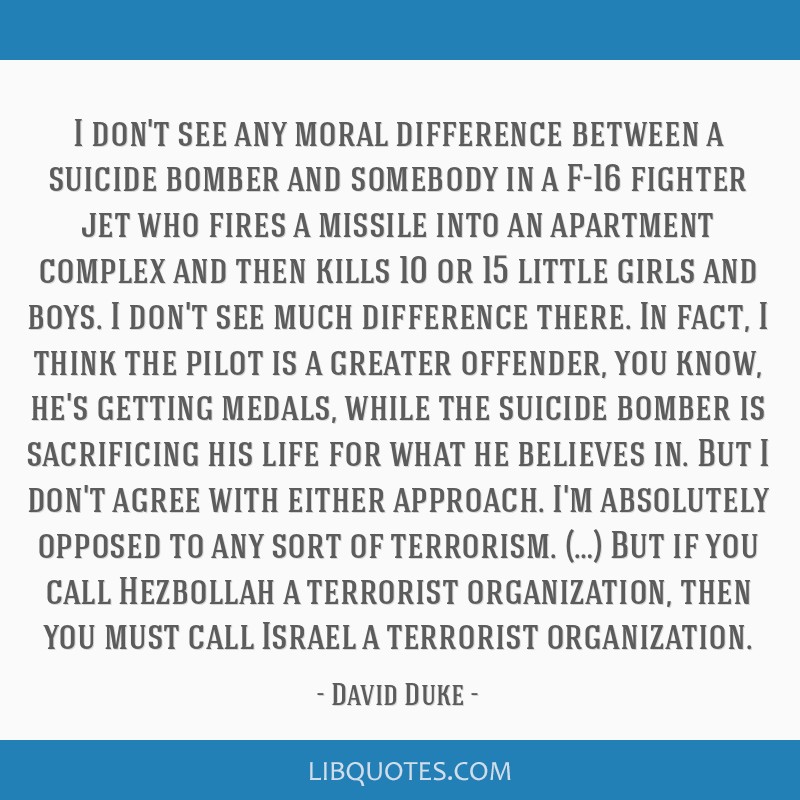 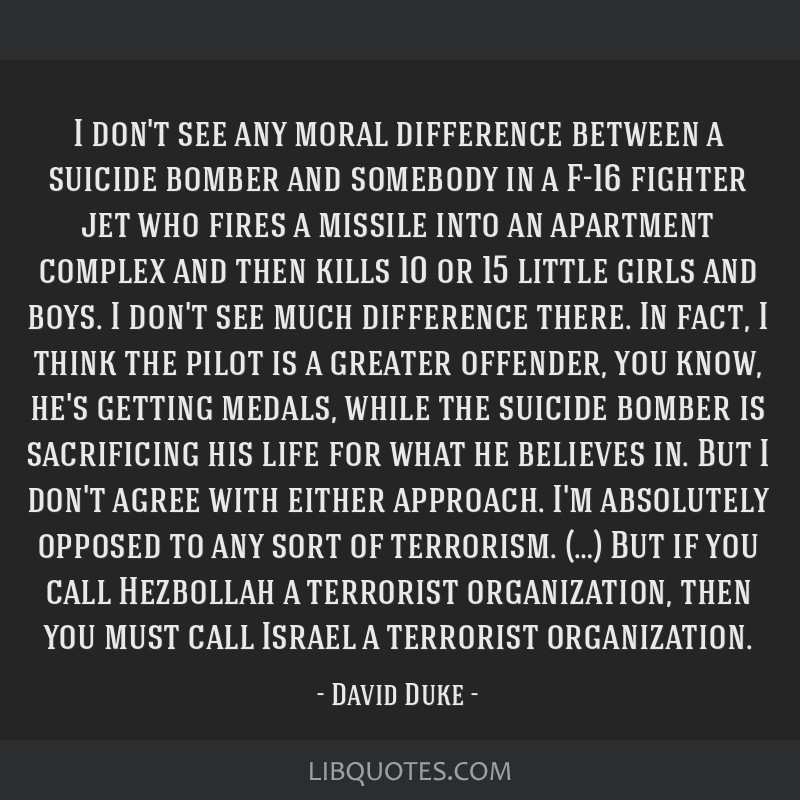 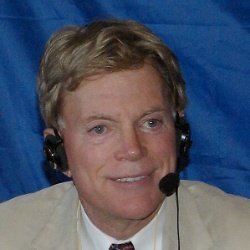