I had been taking Prevacid for about four years and my body built up a resistance to it, to the point where it wasn't doing anything anymore... I had a night of drinking in London followed by a full day and night of drinking on a day off in Dublin, because what else is there to do in Ireland but drink? That, coupled with a show where I had monitor problems, and I pretty much trashed my voice. 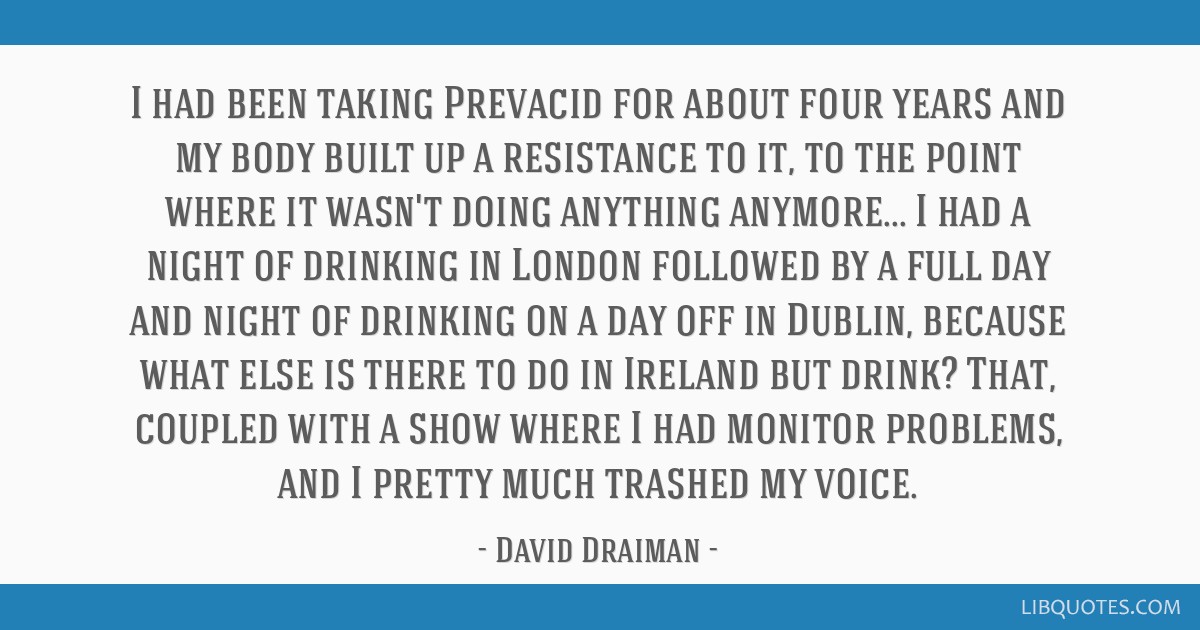 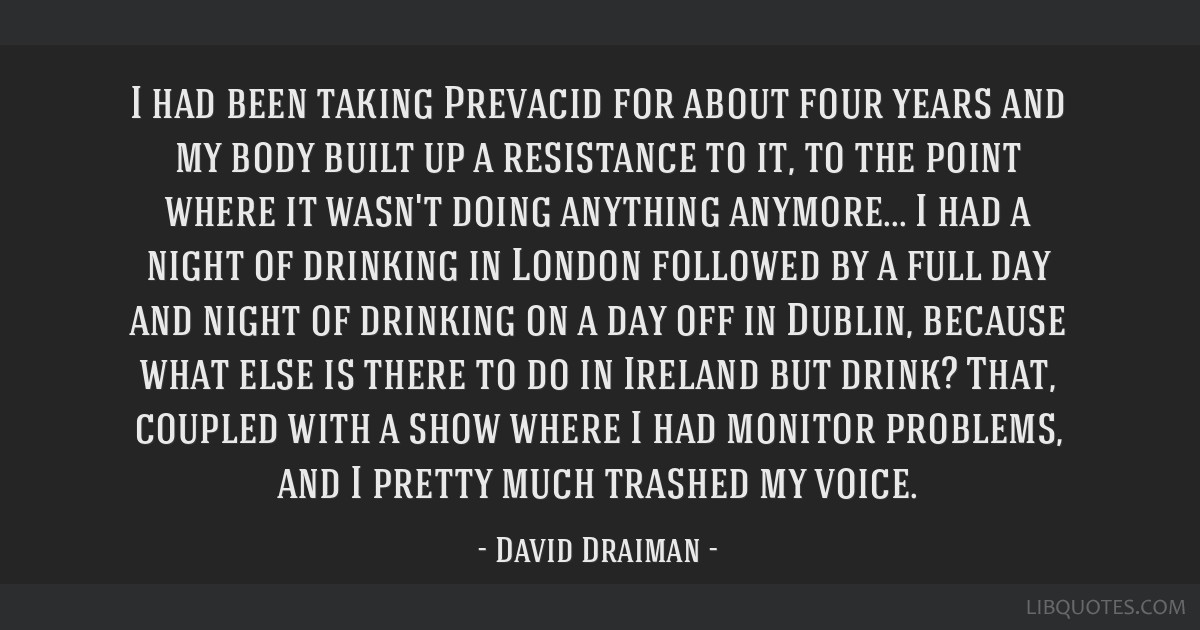 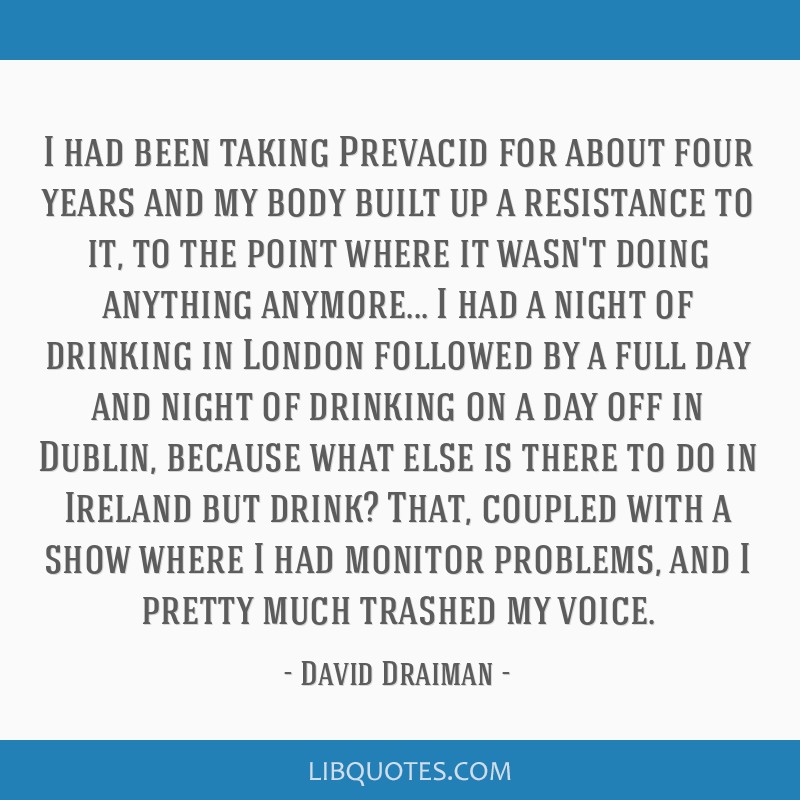 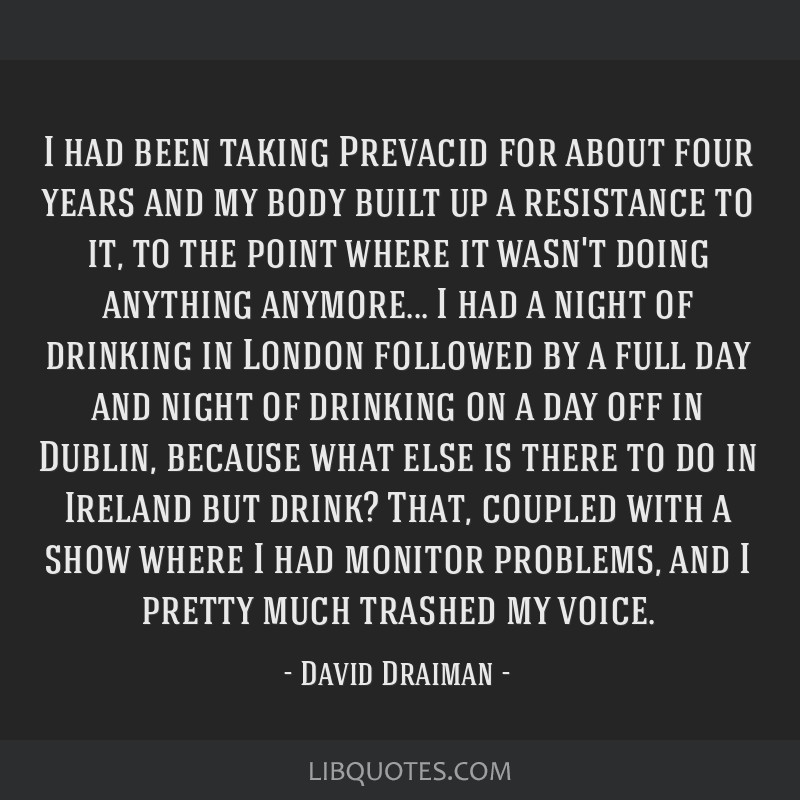 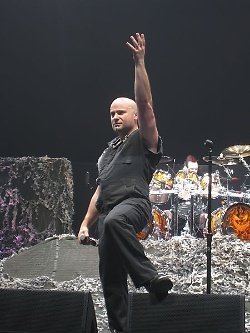