I'm terribly intuitive—I always thought I was intellectual about what I do, but I've come to the realisation that I have absolutely no idea what I'm doing half the time, that the majority of the stuff that I do is totally intuitive, totally about where I am physically and mentally at any moment in time and I have a far harder time than anybody else explaining it and analysing it. That's the territory of the artist anyway: to be quite at sea with what he does, and working towards not being intuive about it and being far more methodical and academic about it. 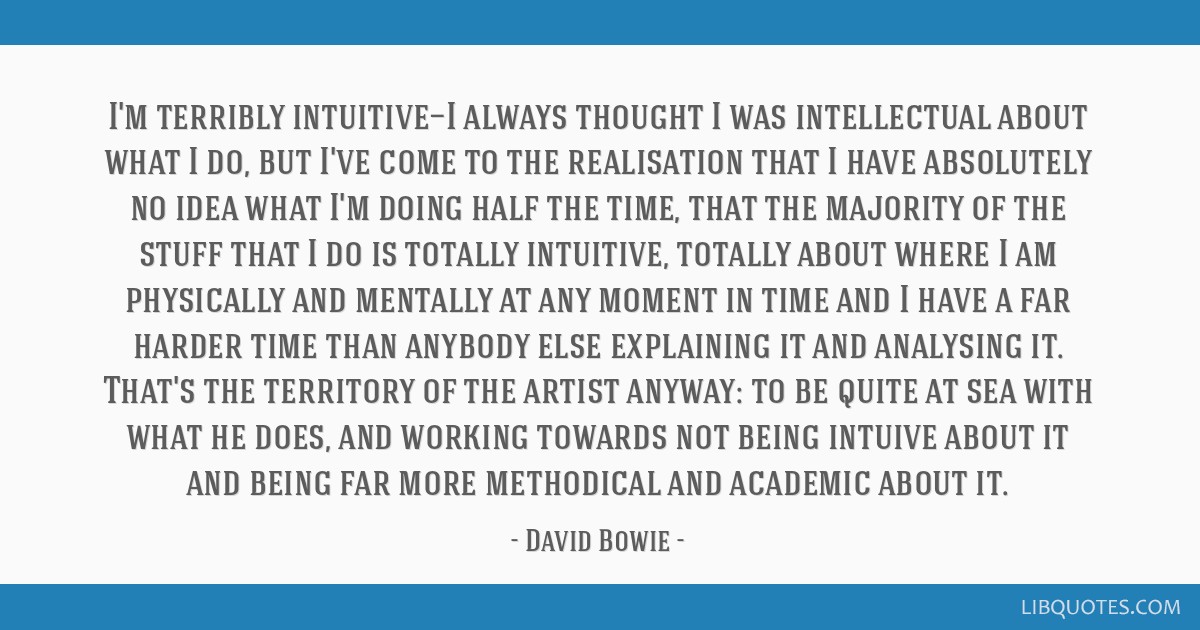 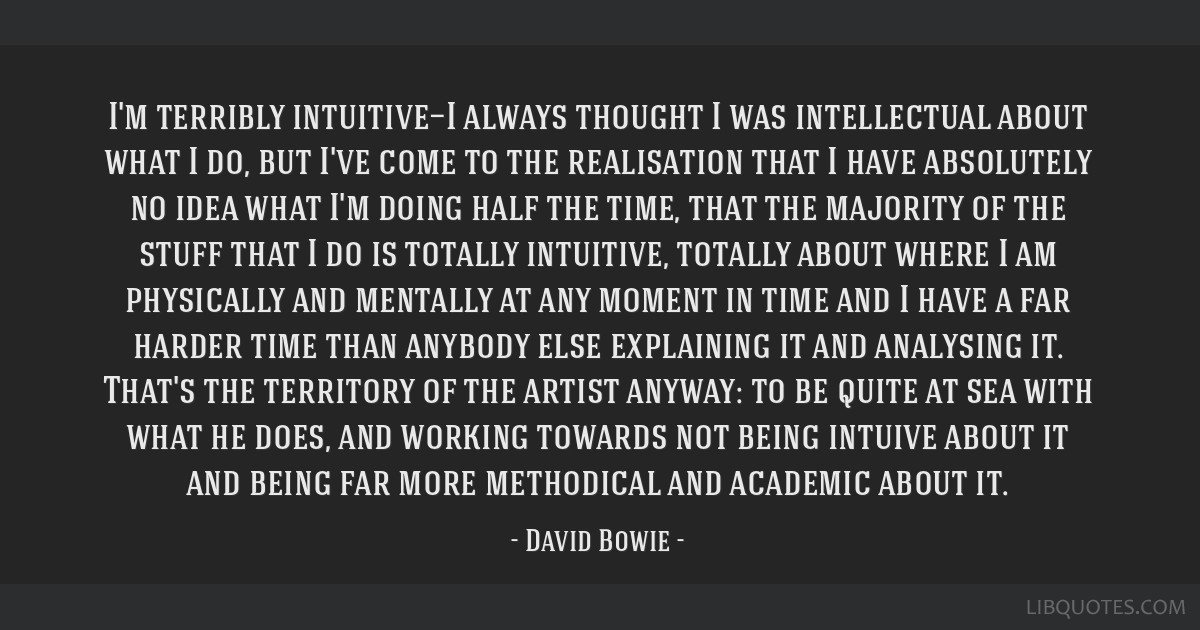 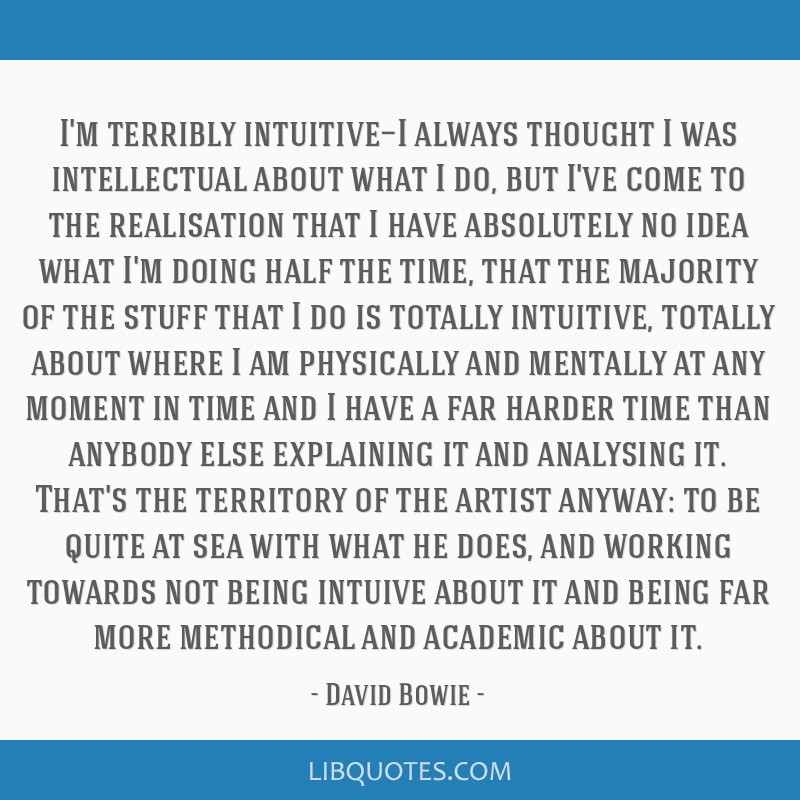 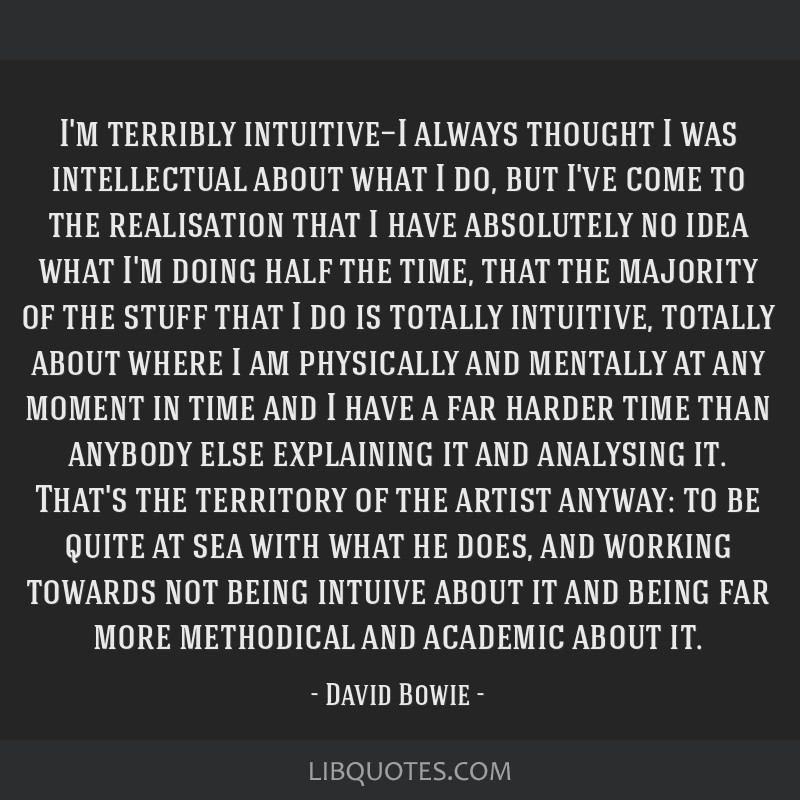 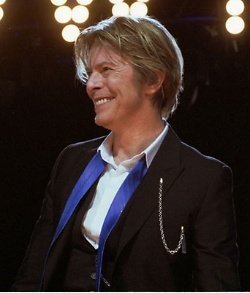