Collisions between fast and slow trains, moving in the same direction, are prevented by the application of the following rule: The conductor of a slow train will report himself to the Superintendent of Division immediately on arrival at a station where, by the time-table, he should be overtaken by a faster train; and he shall not leave that station until the fast train passes, without special orders from the Superintendent of Division. 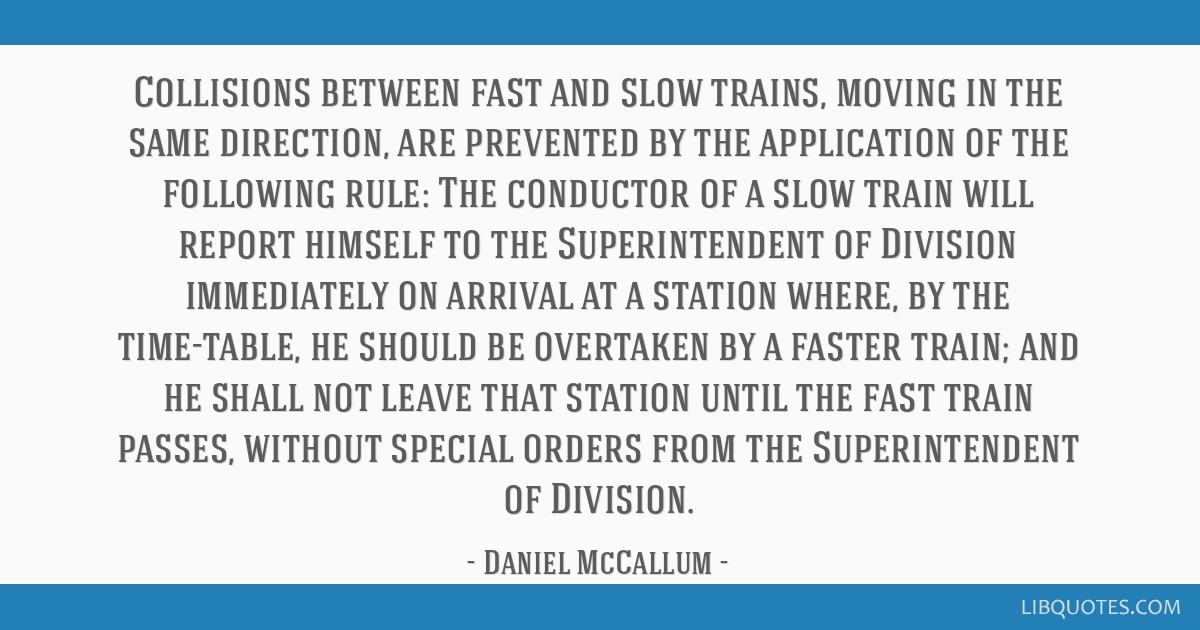 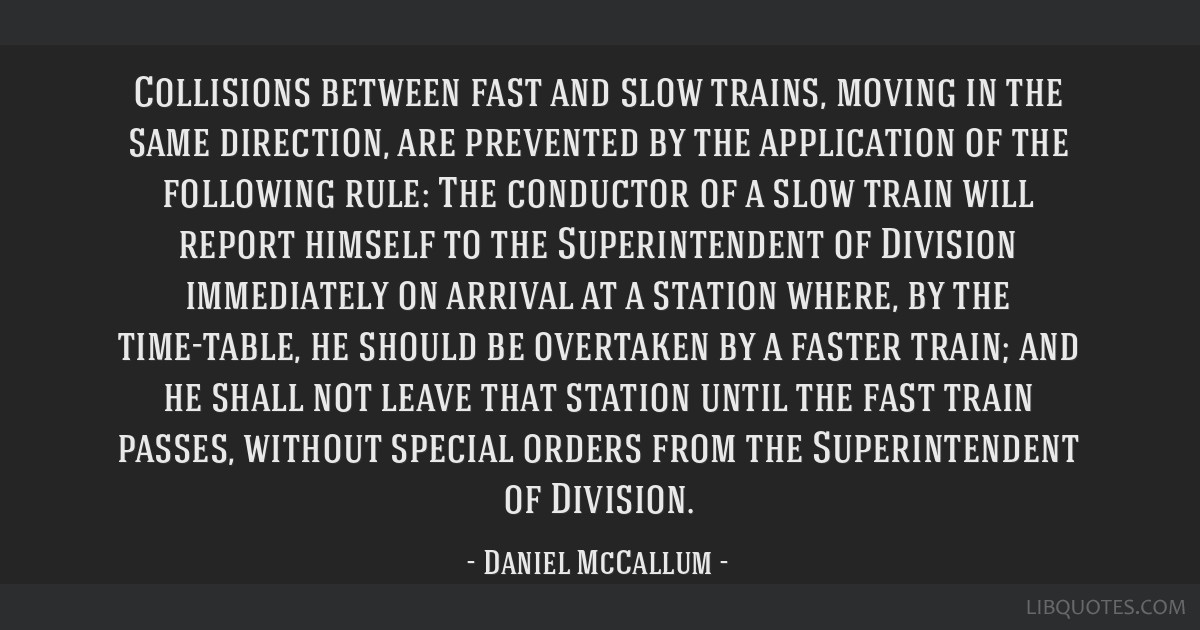 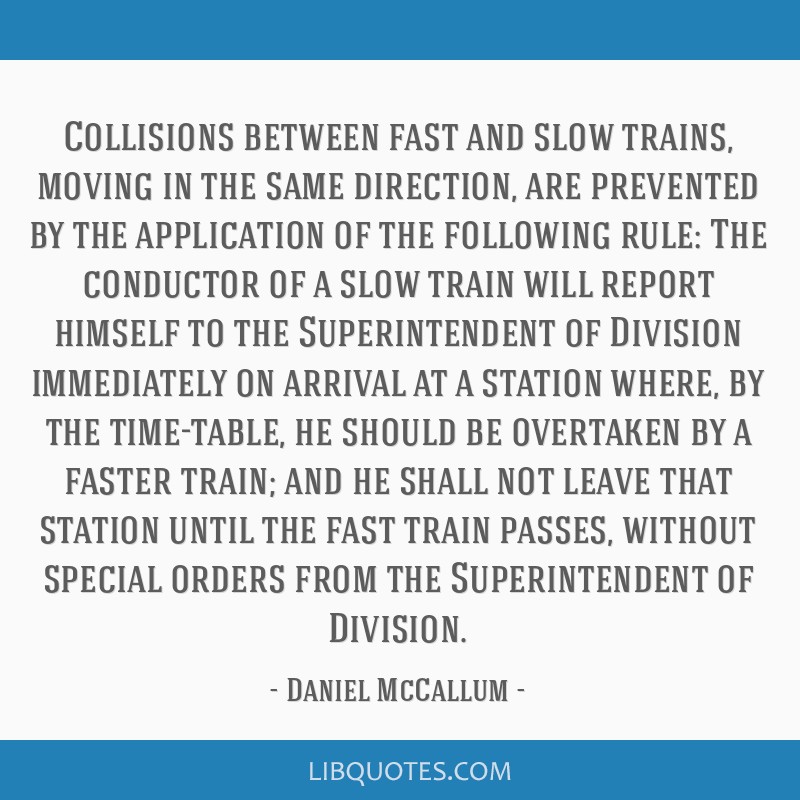 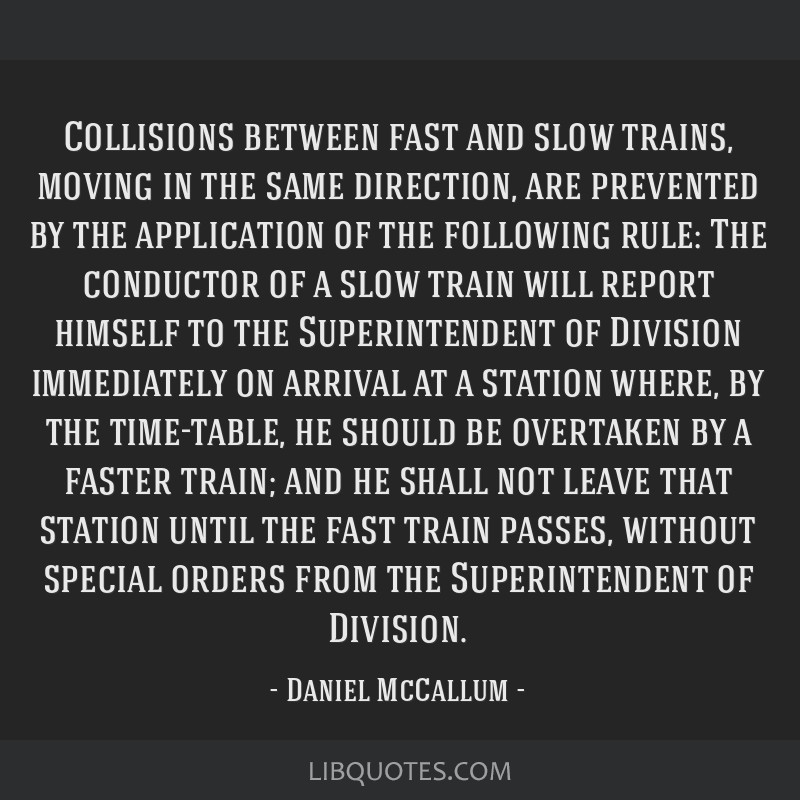 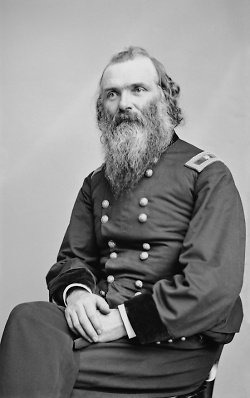