Mars is essentially in the same orbit. … Mars is somewhat the same distance from the Sun, which is very important. We have seen pictures where there are canals, we believe, and water. If there is water, that means there is oxygen. If oxygen, that means we can breathe.

Press comment on Mars exploration (11 August 1989), televised on CNN, and referenced in "A Quayle Vision of Mars" in The Washington Post (1 September 1989) 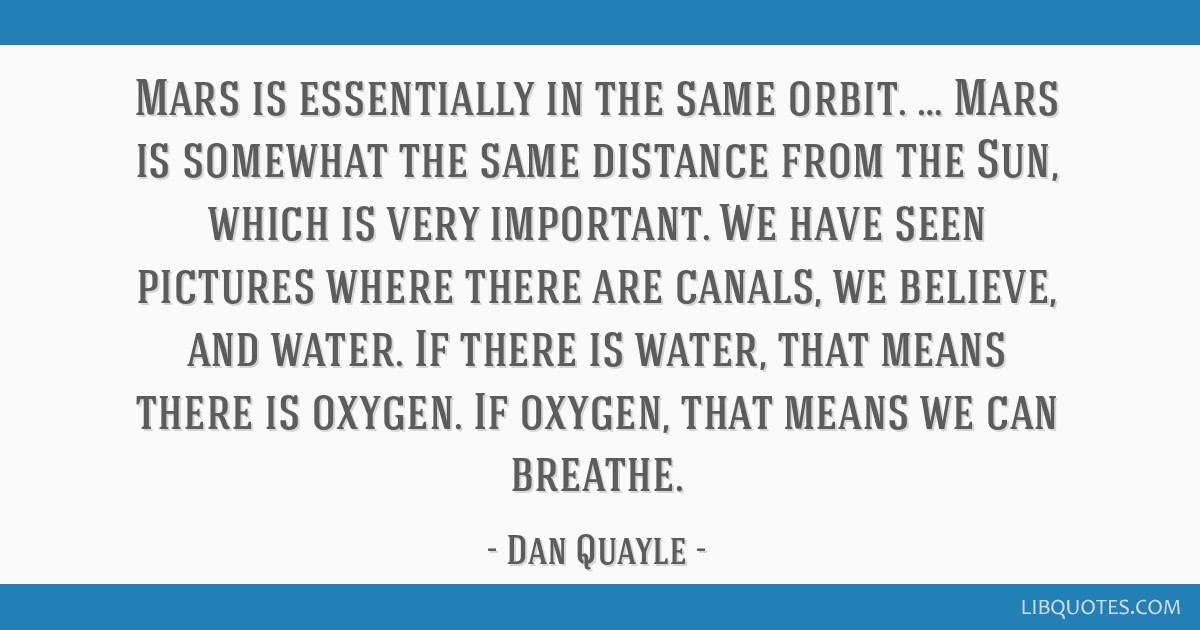 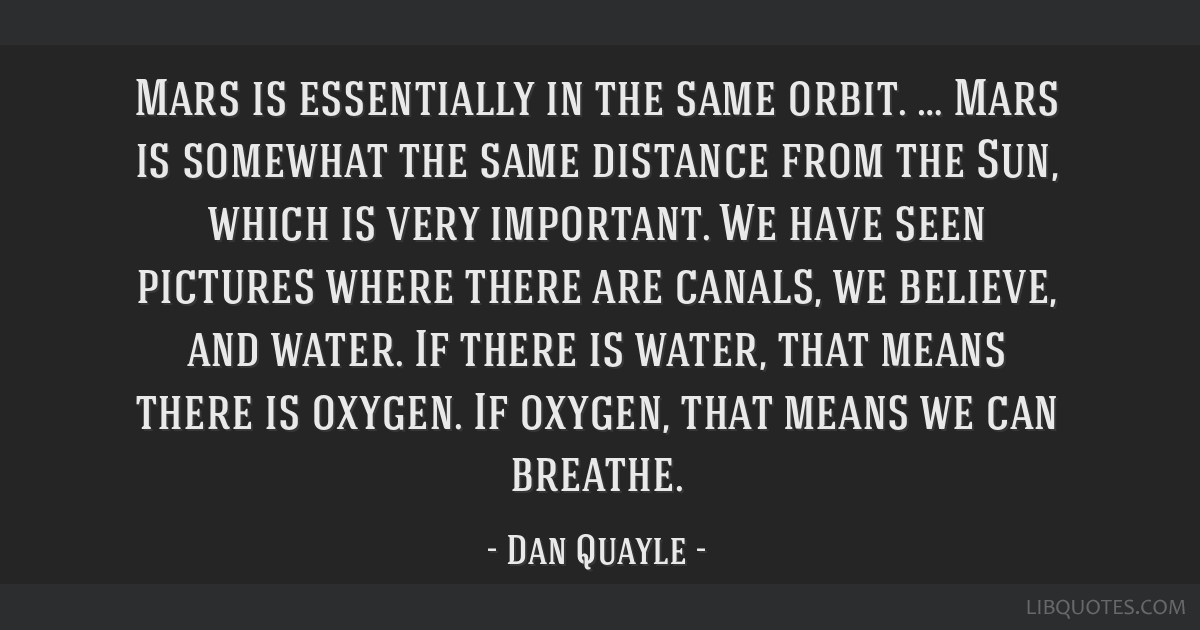 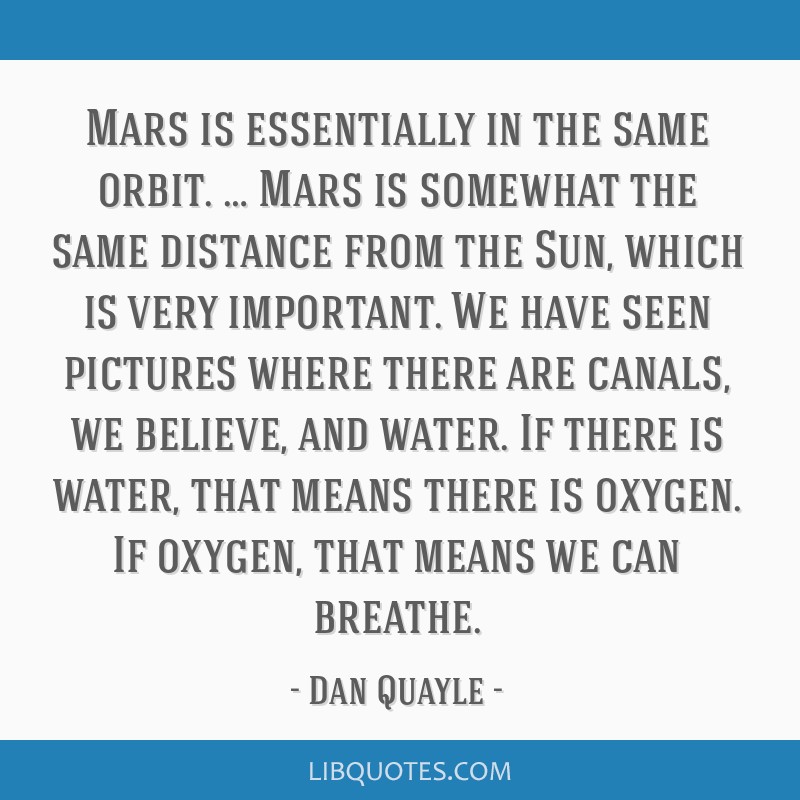 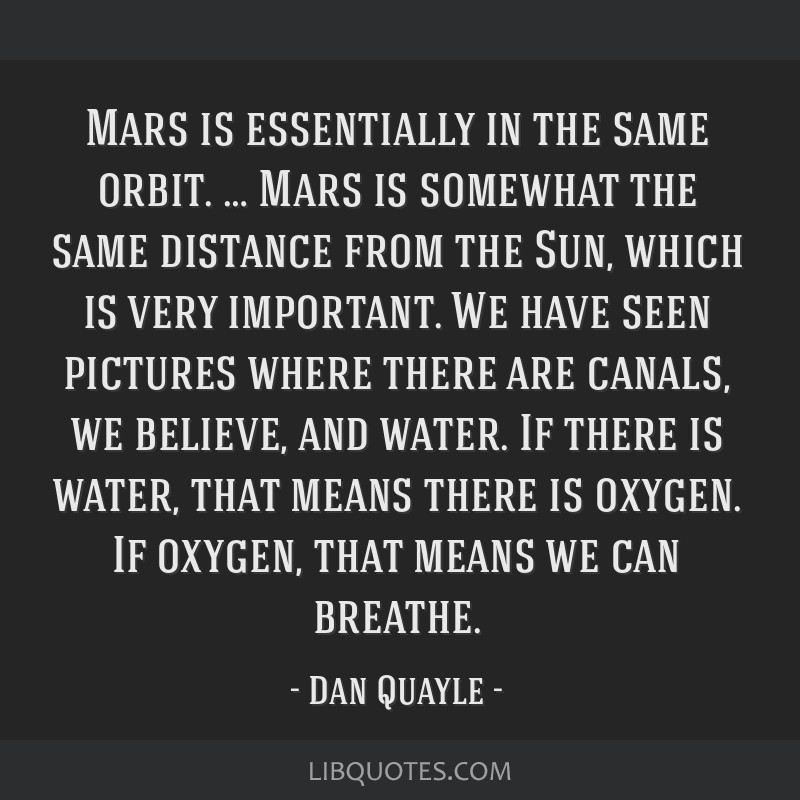 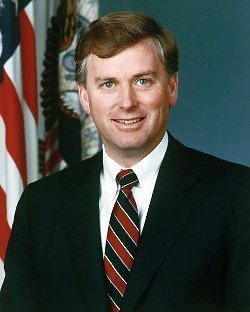