What I saw generically on the pro-biotech side was the attitude that the technology was good and that it was almost immoral to say that it wasn't good because it was going to solve the problems of the human race and feed the hungry and clothe the naked. And there was a lot of money that had been invested in this, and if you're against it, you're Luddites, you're stupid. There was rhetoric like that even here in this department. You felt like you were almost an alien, disloyal, by trying to present an open-minded view on some of the issues being raised. So I pretty much spouted the rhetoric that everybody else around here spouted; it was written into my speeches. 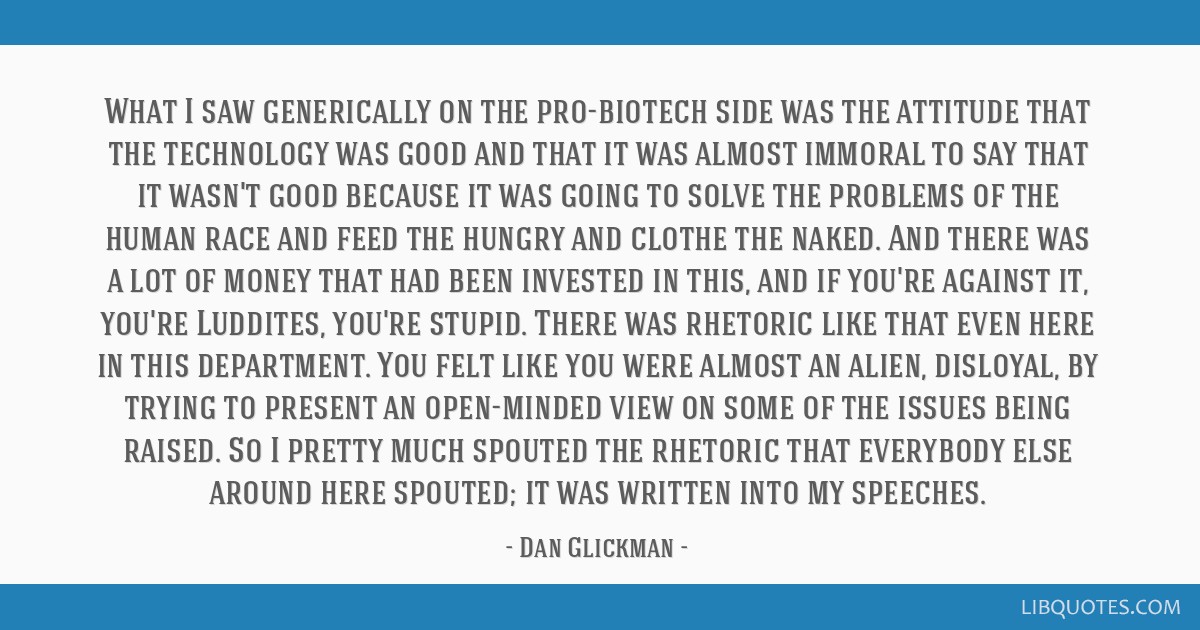 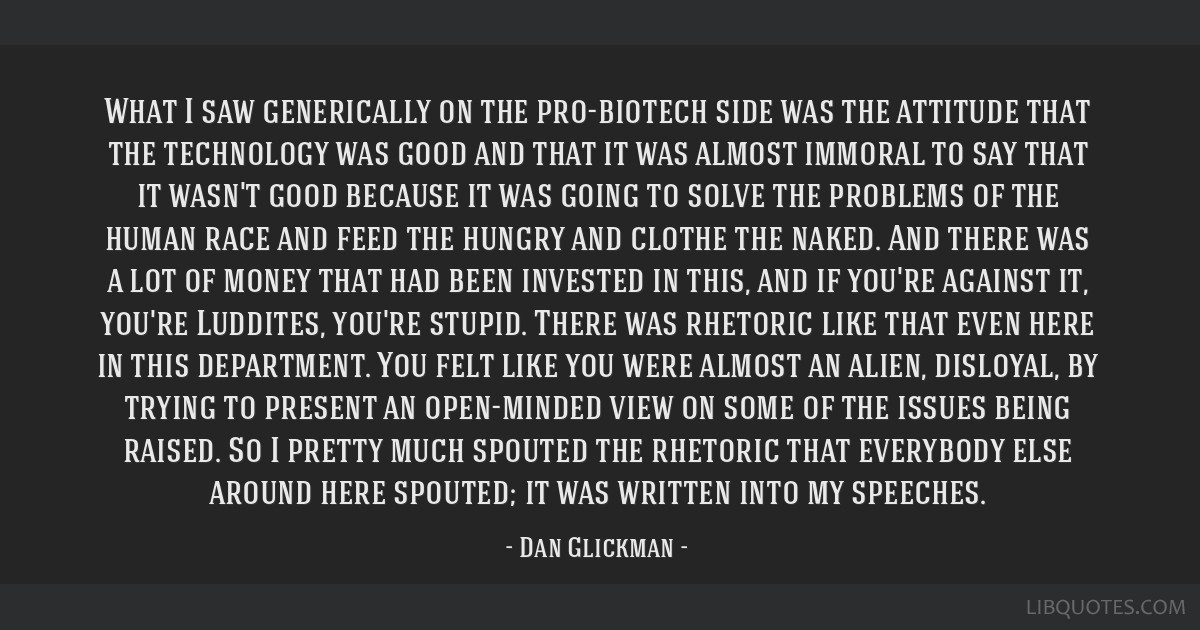 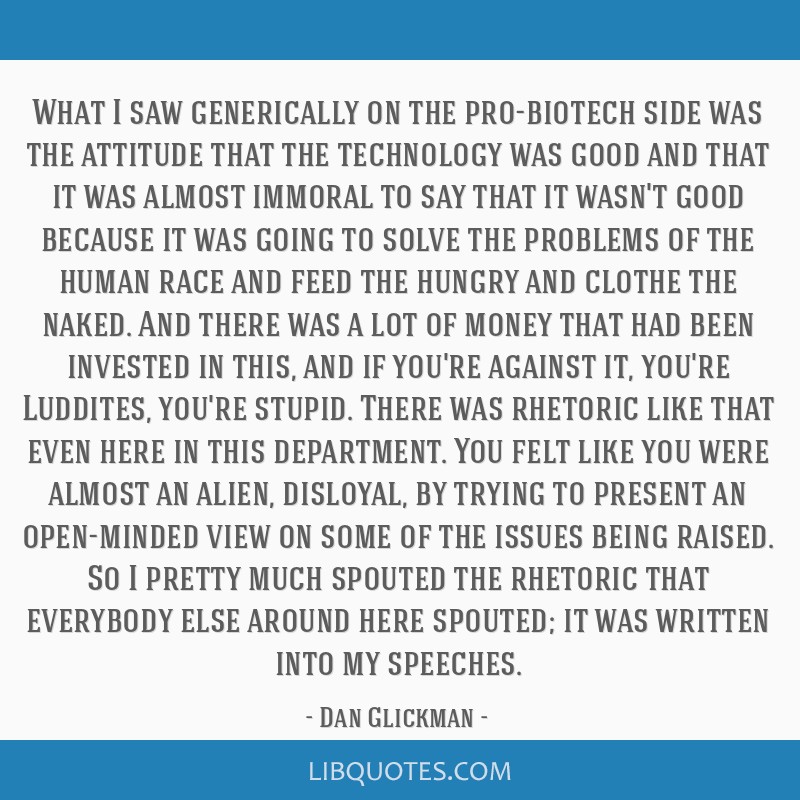 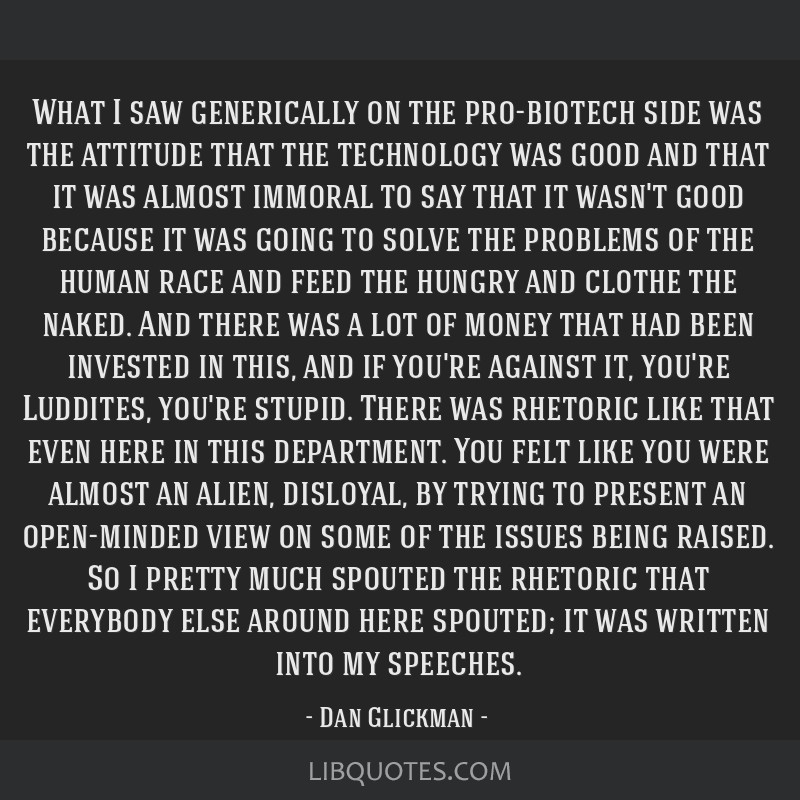 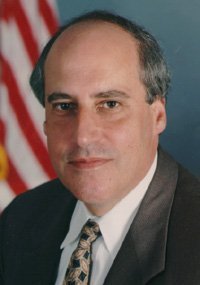