The entire intellectual system of the West was corrupted by its twentieth-century connection to government. Public opinion reflects press opinion, press opinion reflects academic politics, and academic politics are driven by power-struggles in which the attraction of the state is clear.
The victory of Keynesian over Misesian economics, for example, is a classic case of this. Theories of economics which led to jobs advising the state were adaptive. Theories which didn't weren't. 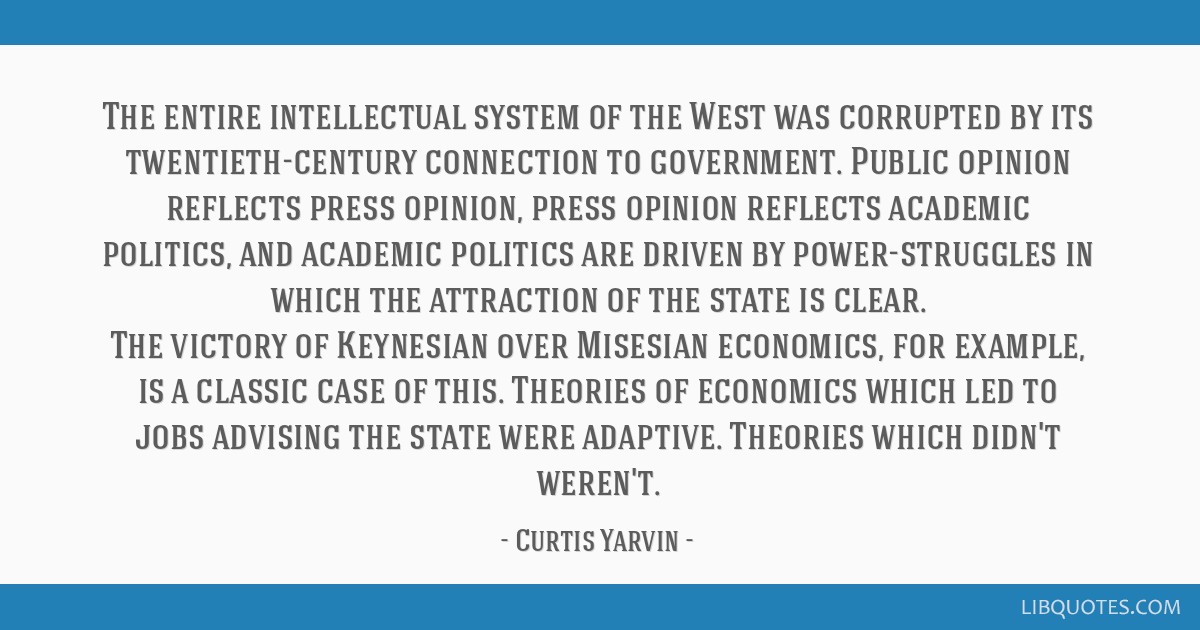 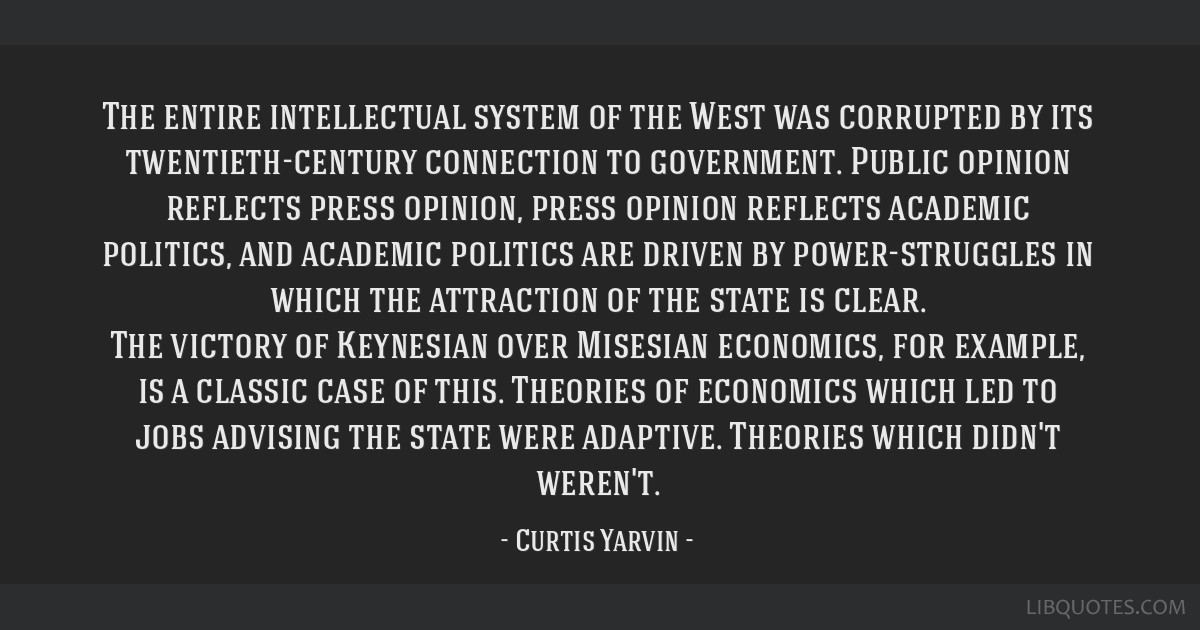 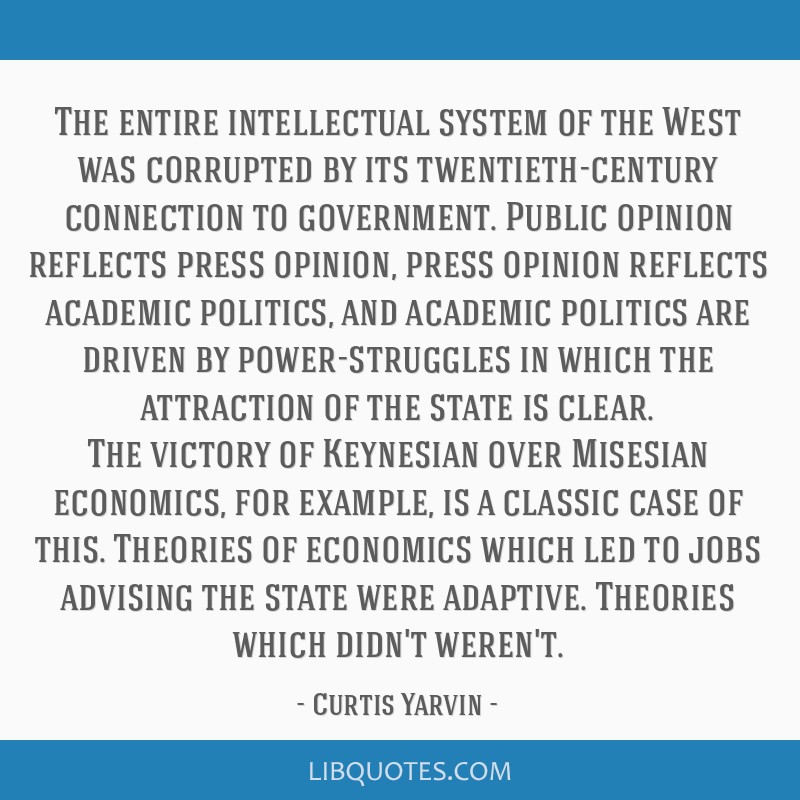 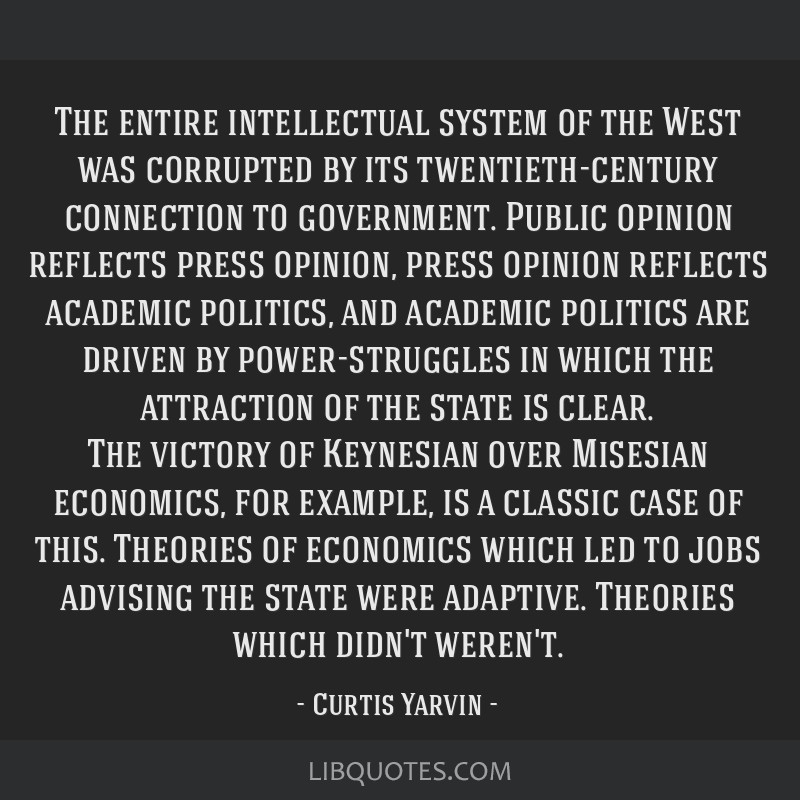 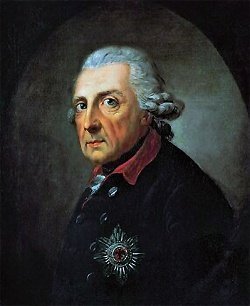