Anyone who can understand that the Buddhist idea of Nirvana is not merely negative, and that the Buddha himself who (like the Superman) 'looks down on suffering humanity like a hillsman on the planes' is not an atheistic monster, will instantly see how this misses the point. Nietzsche was not an atheist, any more than the Buddha was. Anyone who reads the Night Song and the Dance Song in Zarathustra will recognize that they spring out of the same emotion as the Vedic or Gathic hymns or the Psalms of David. The idea of the Superman is a response to the need for salvation in precisely the same way that Buddhism was a response to the 'three signs'. 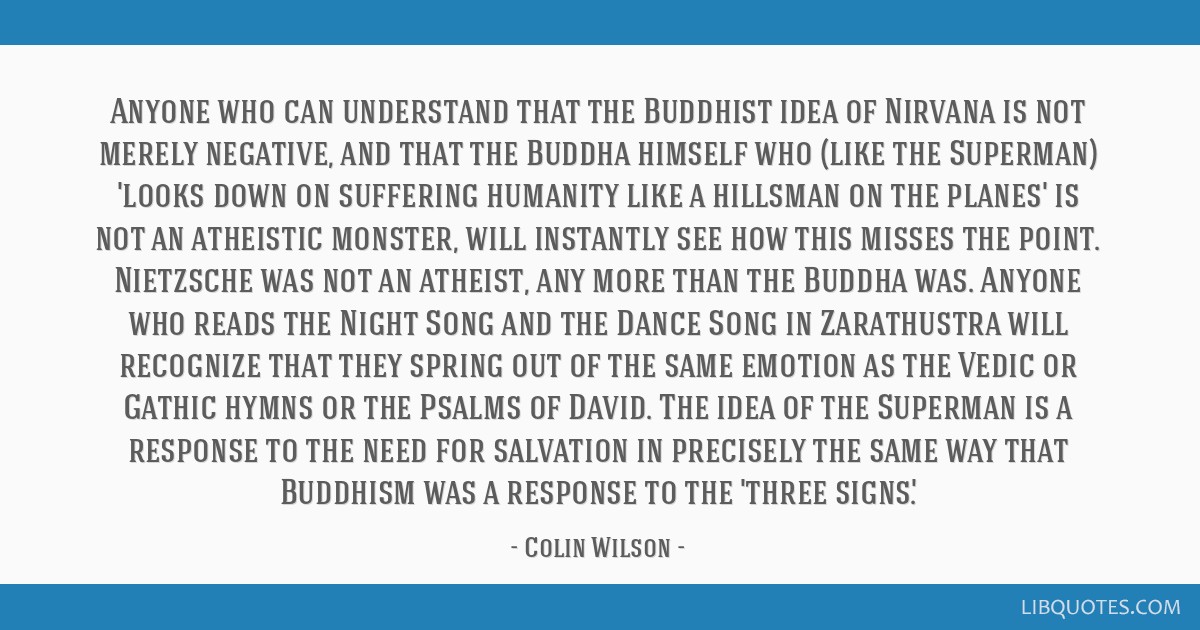 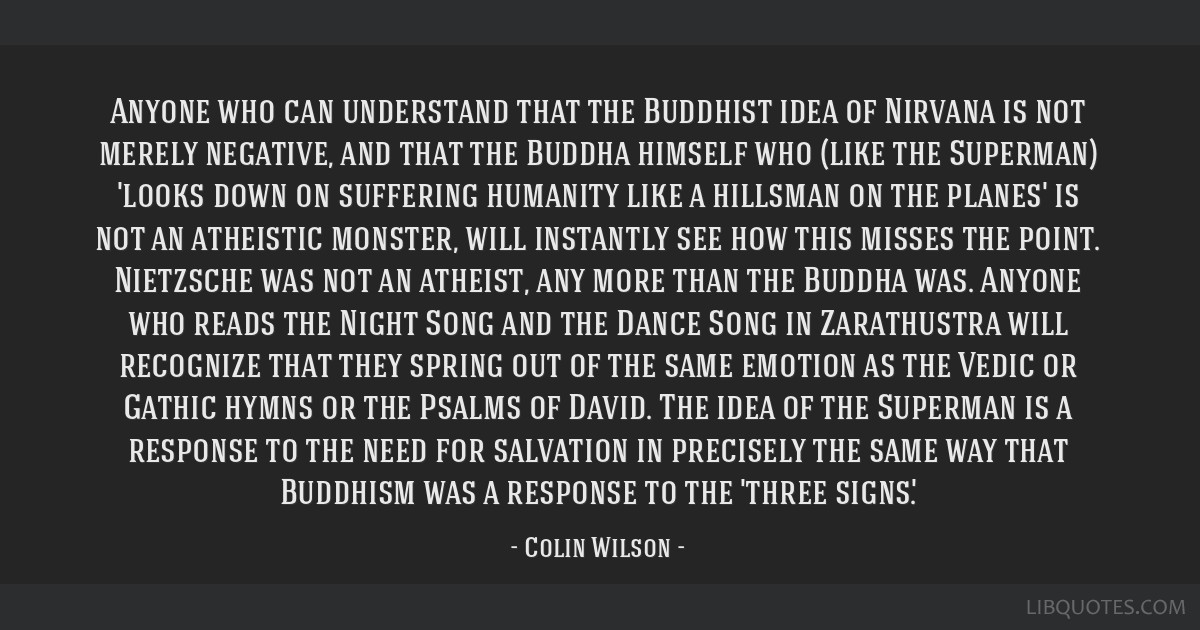 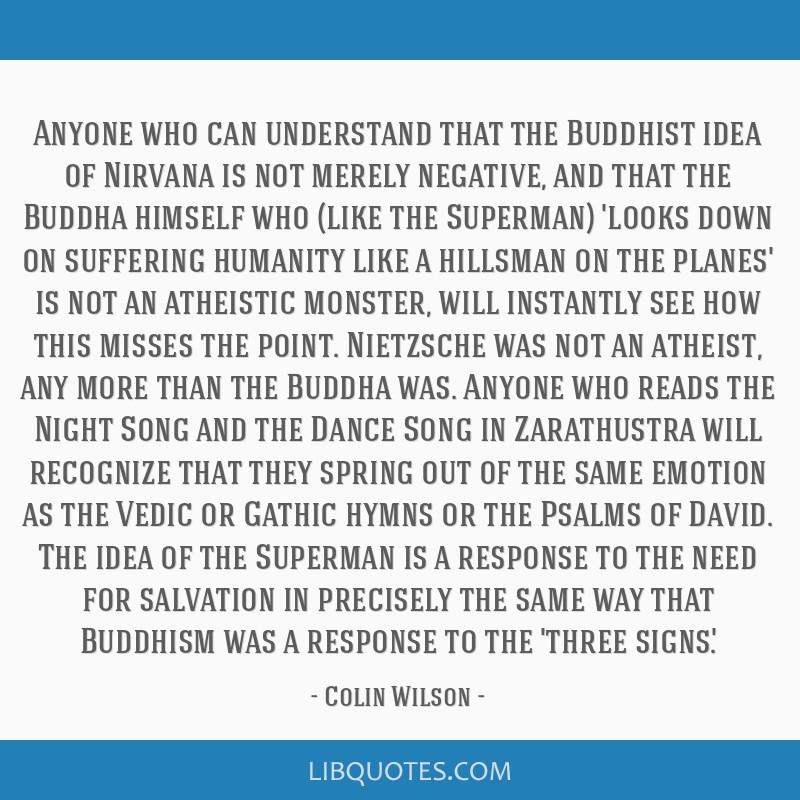 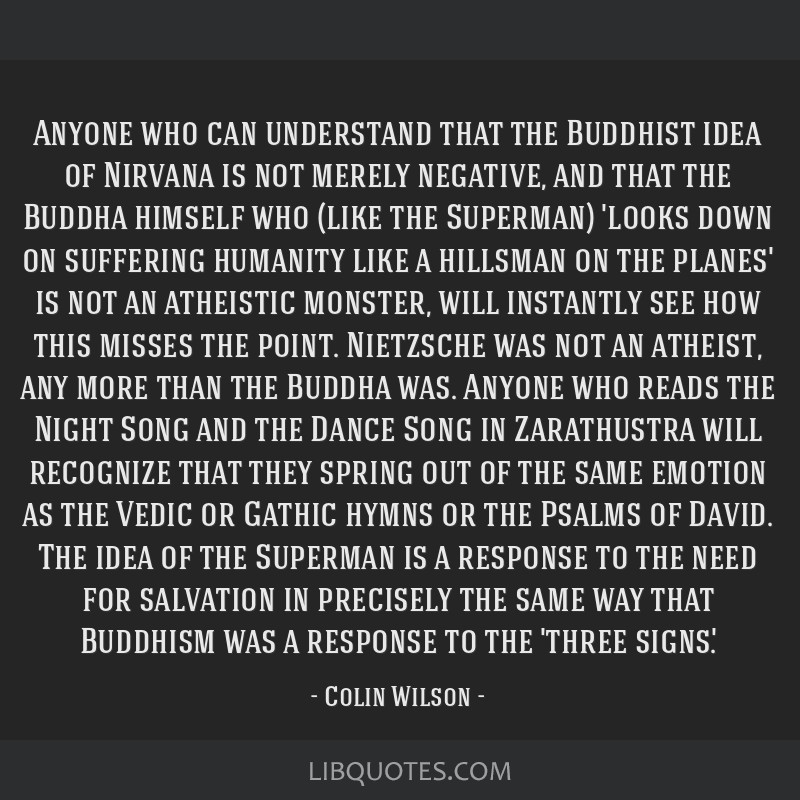 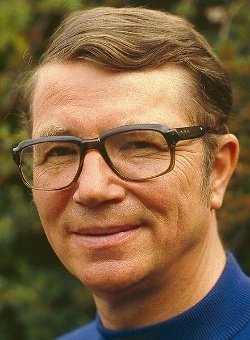