It was not capitalism's internal contradictions that, having exhausted all possibilities, caused the system to explode. The struggle for liberation from a foreign oppressor; the misery caused by external events such as war, whose consequences privileged classes place on the backs of the exploited; liberation movements aimed at overthrowing neo-colonial regimes — these are the usual factors in unleashing this kind of explosion. 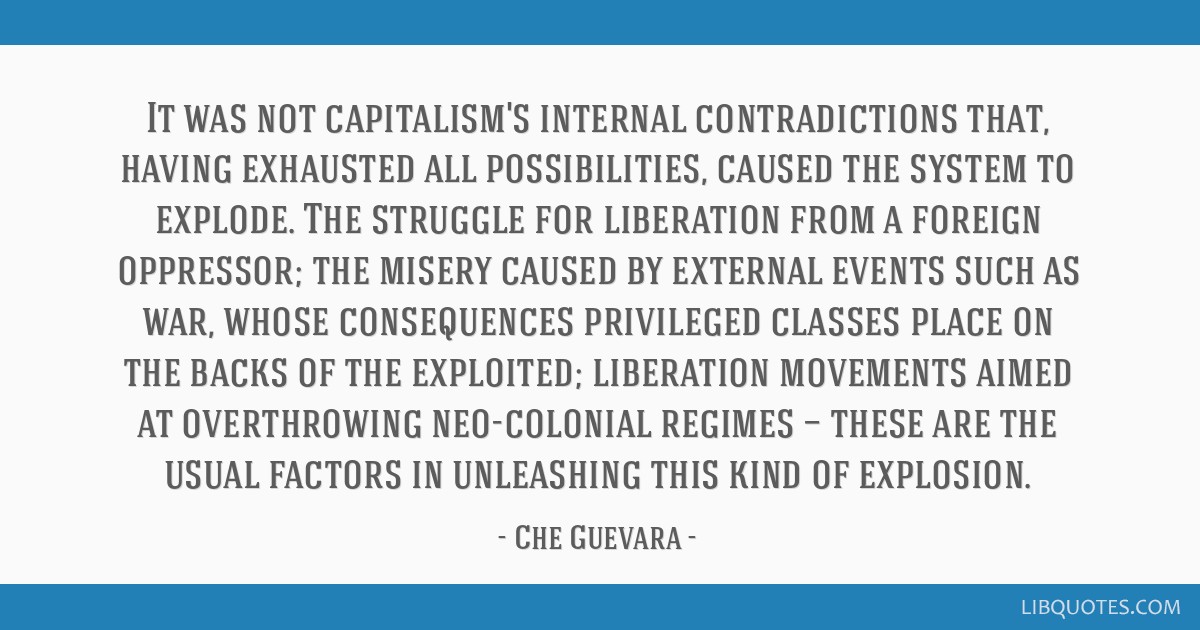 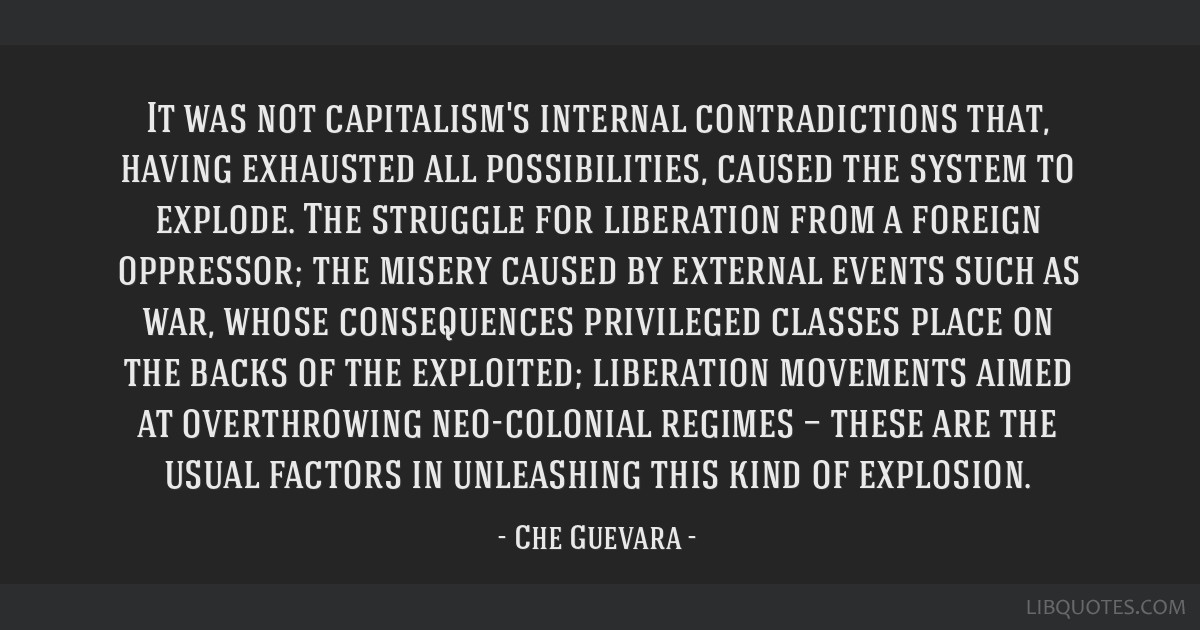 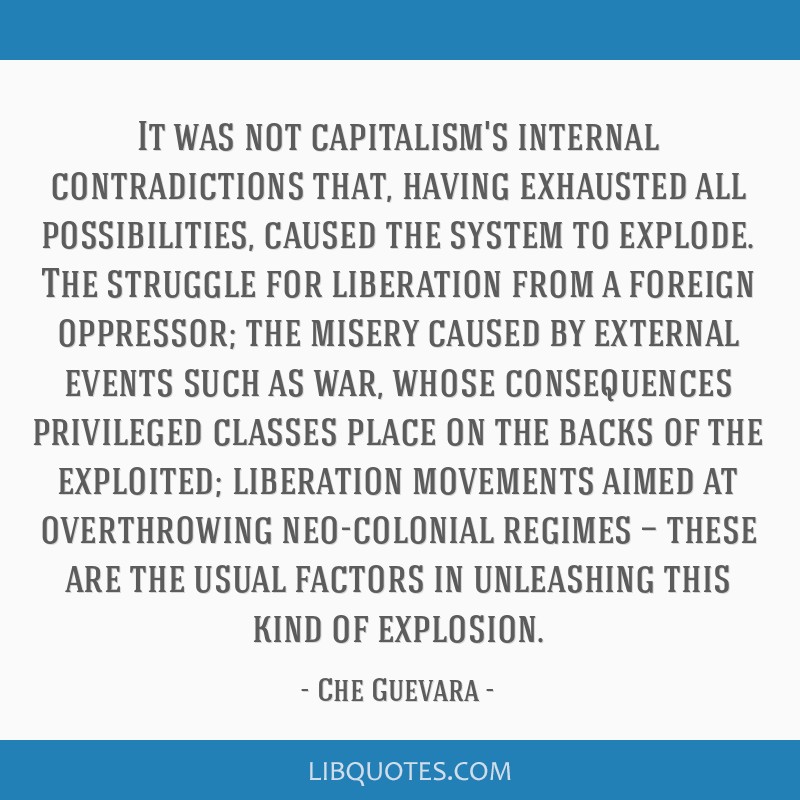 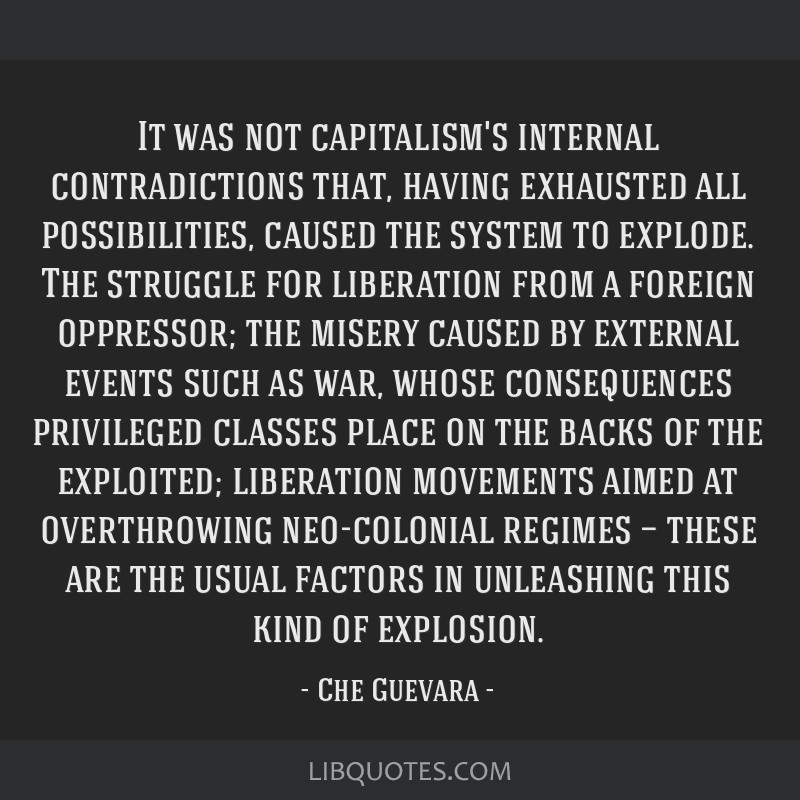