Letter to his aunt Beatriz describing what he had seen while traveling through Guatemala (1953); as quoted in Che Guevara: A Revolutionary Life (1997) by Jon Lee Anderson ISBN 0802116000 - Various 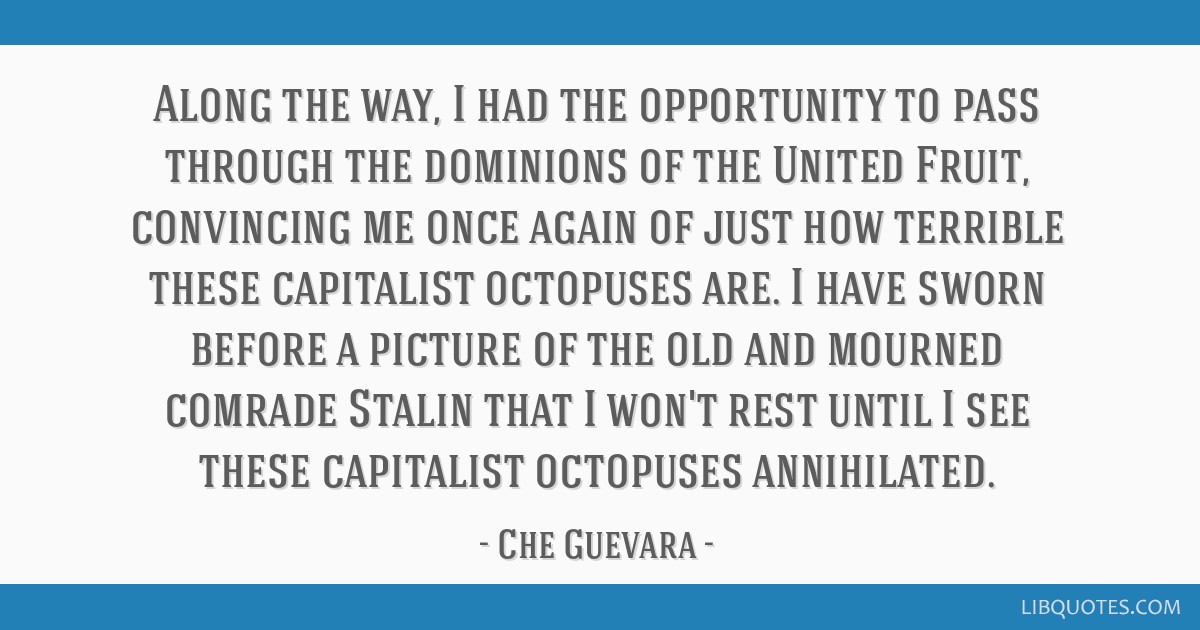 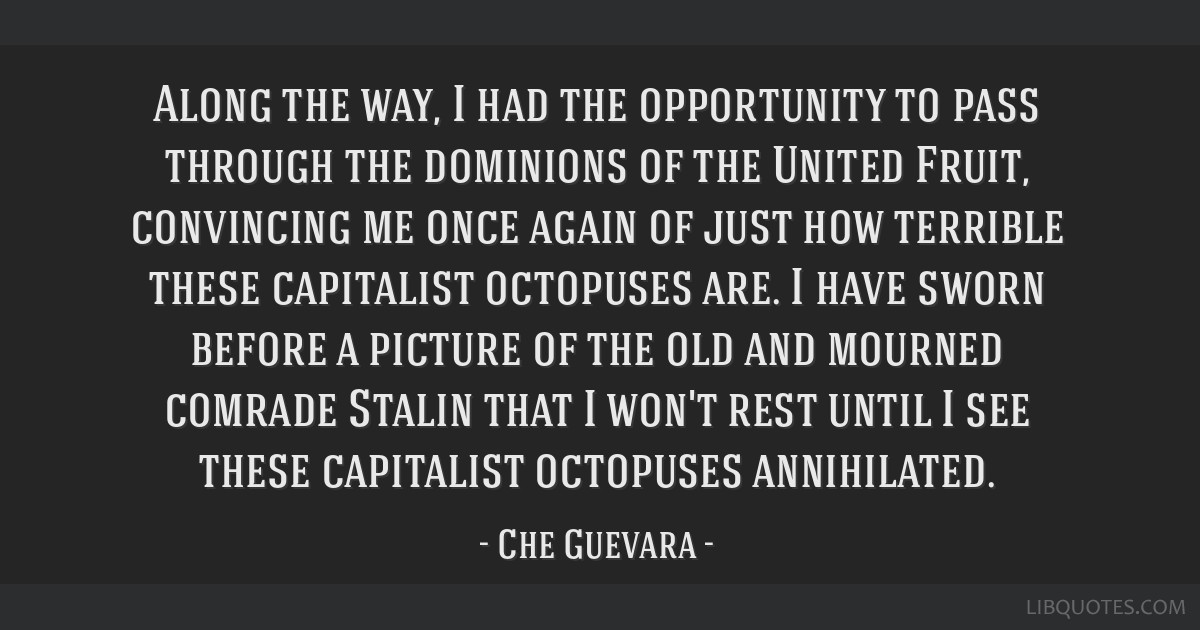 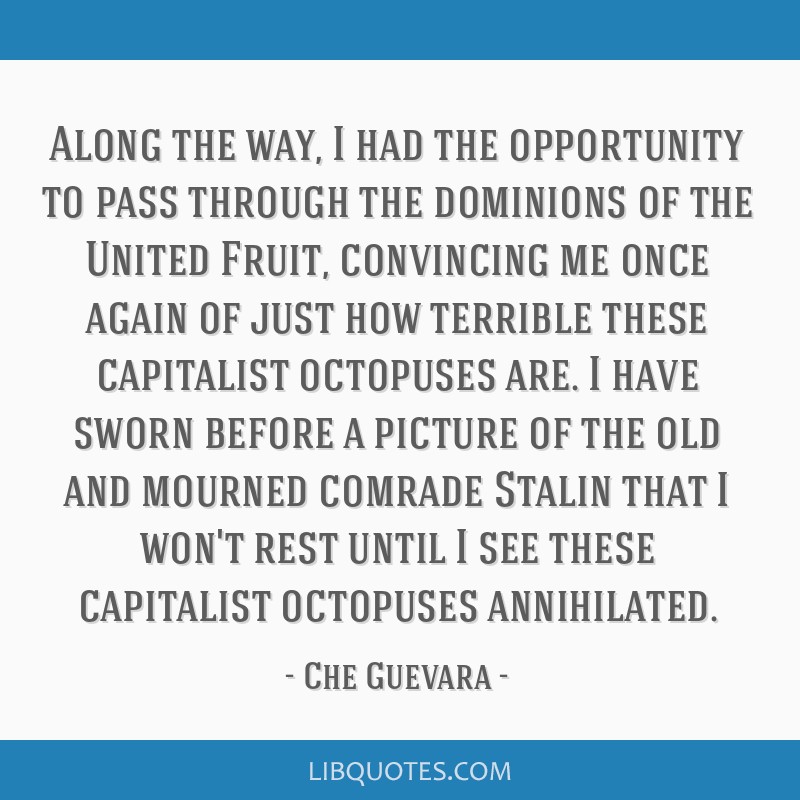 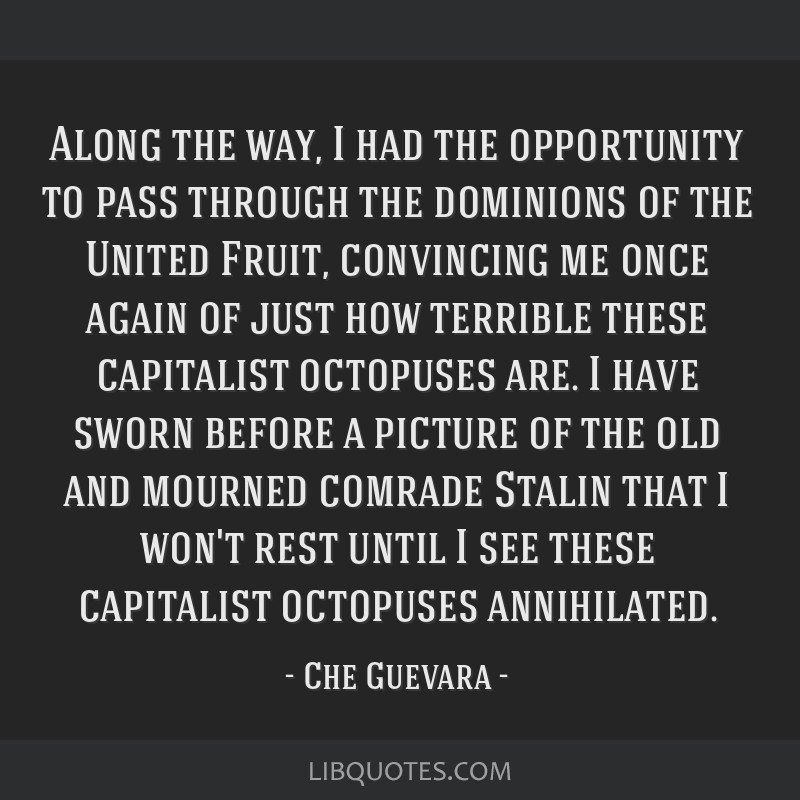