Cuba became the sugar-producing and-exporting country par excellence; and if she did not develop even further in this respect, the reason is to be found in the capitalist contradictions which put a limit to a continuous expansion of the Cuban sugar industry, which depended almost entirely on North American capital. 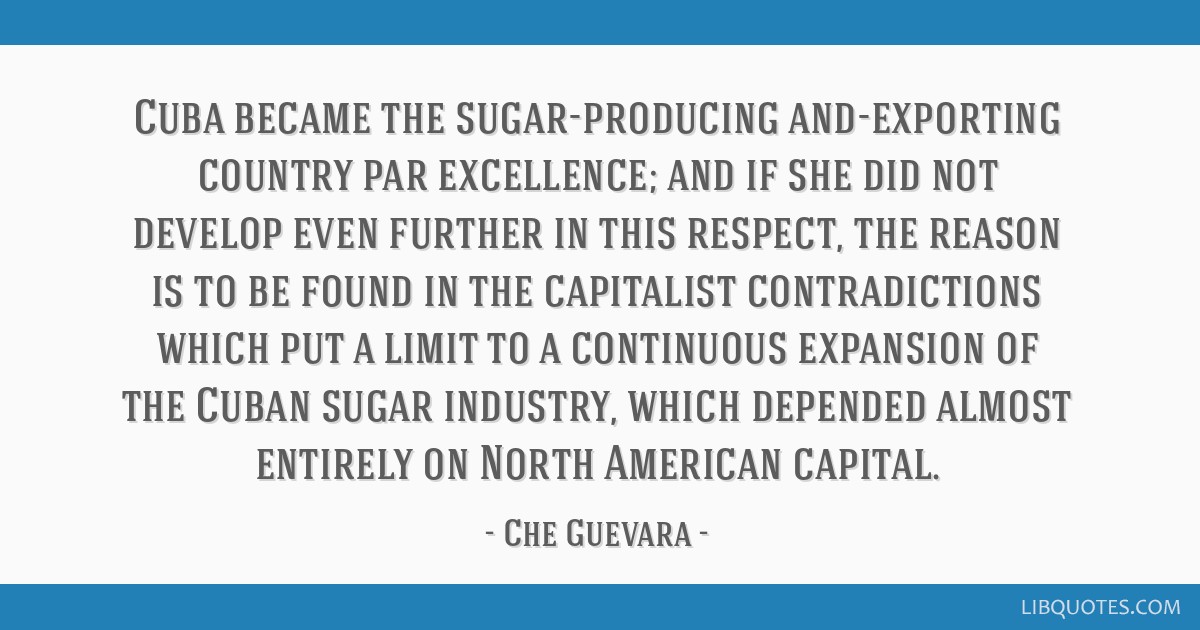 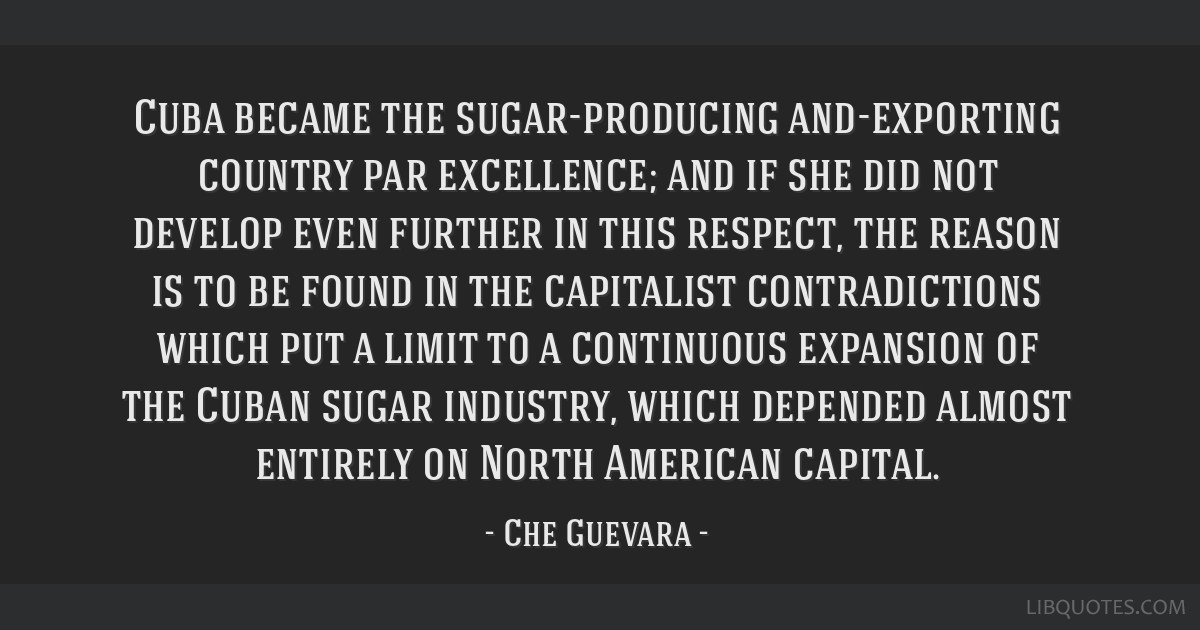 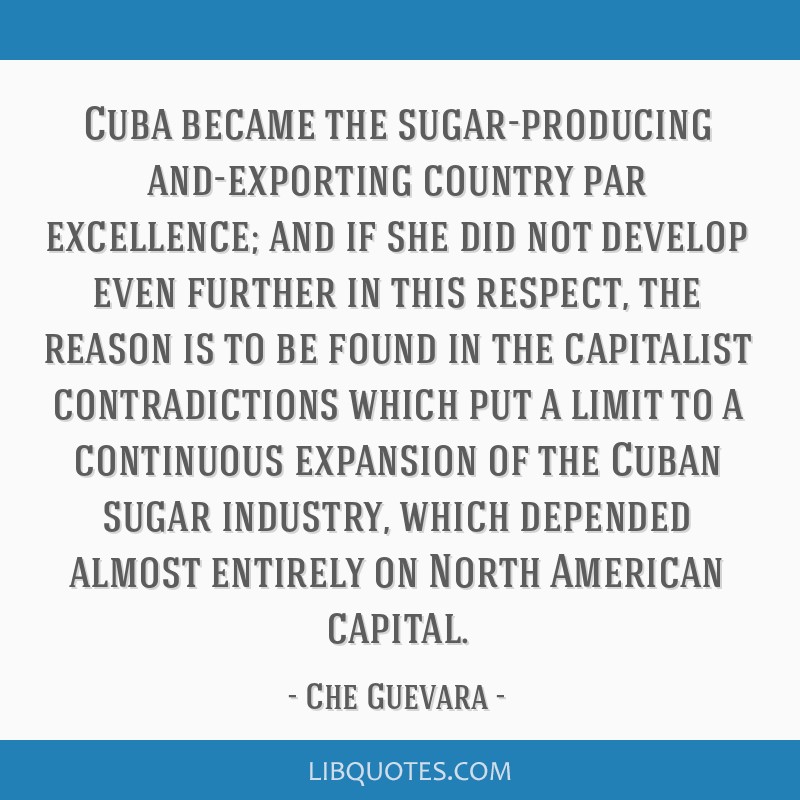 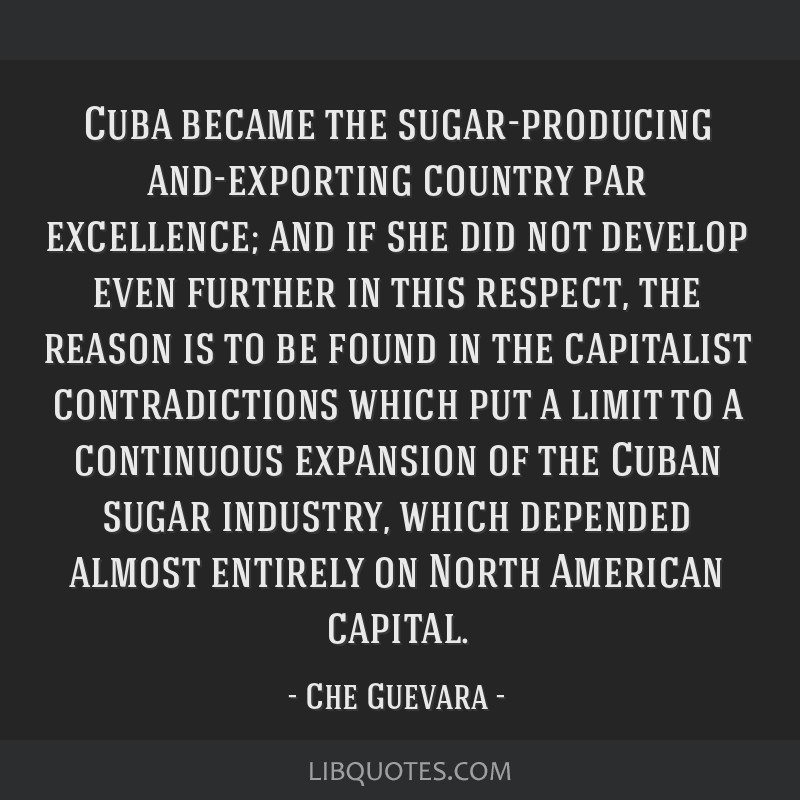