In response to journalist for comments on United States Attorney-General's announcement to revoke his re-entry visa, Cherbourg, England, as quoted in "Mr. Chaplin's Defense", The Guardian (23 September 1952) 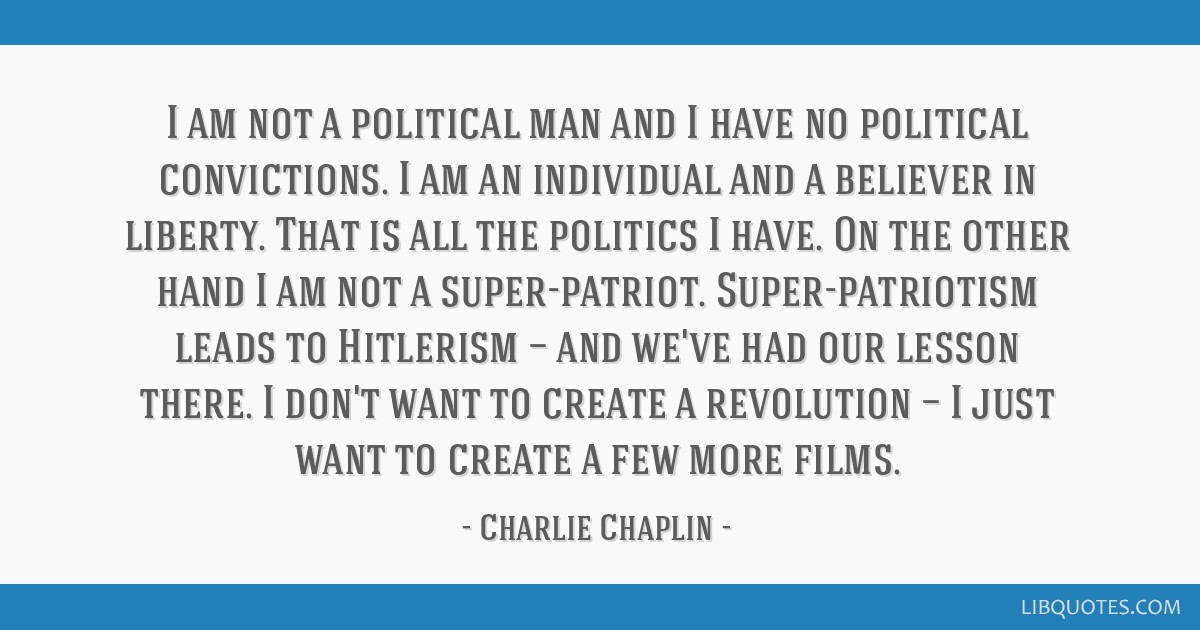 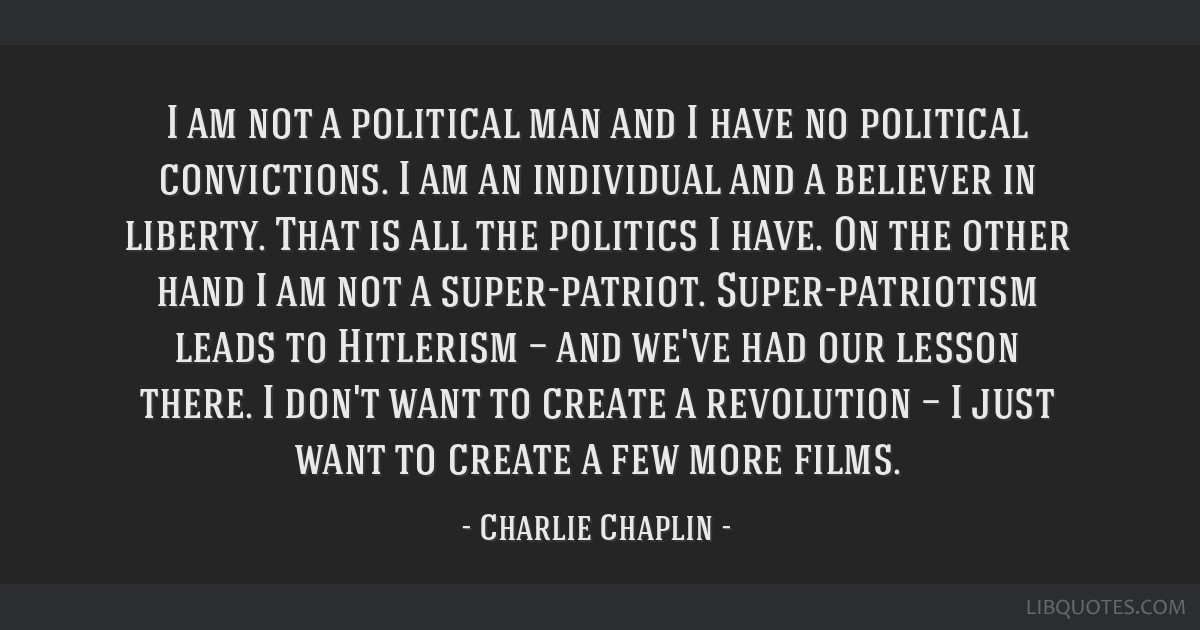 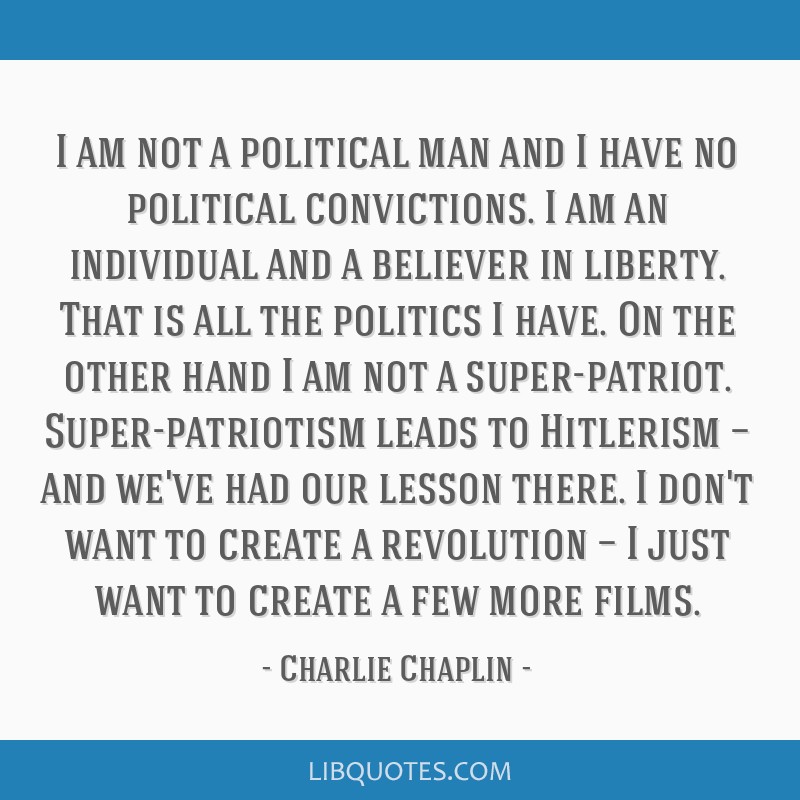 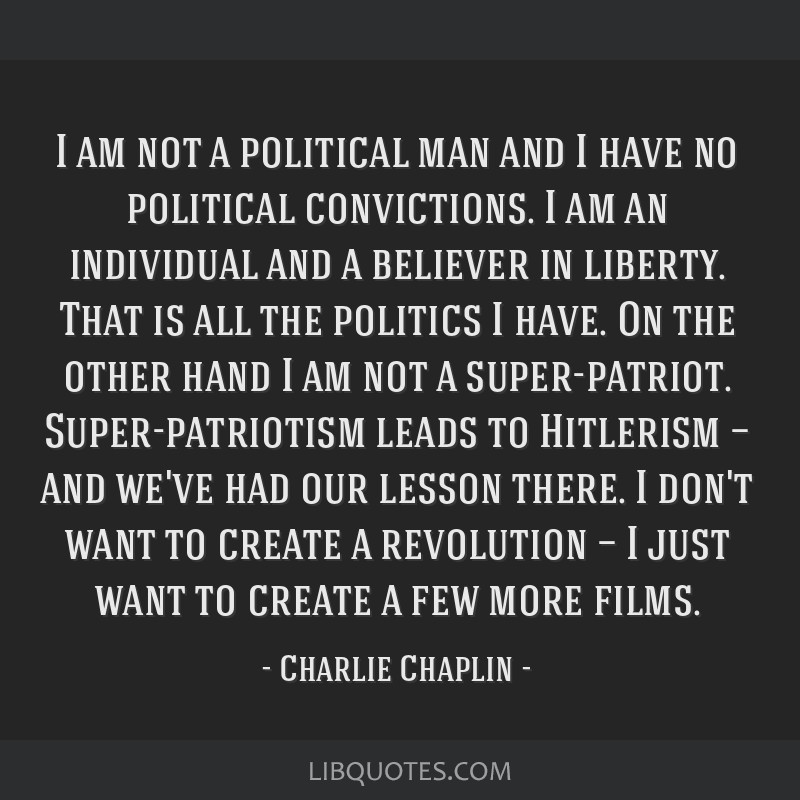 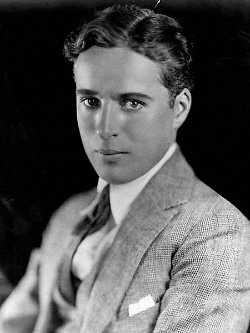