They raised the Prince for the throne of Sweden in a court that was too large for the country in which it was located and that was divided into several factions, which hated each other and vied to control the Prince's mind, which each faction wanted to shape. As a result, these factions inspired in him the reciprocal hatred they felt against the individuals they opposed. 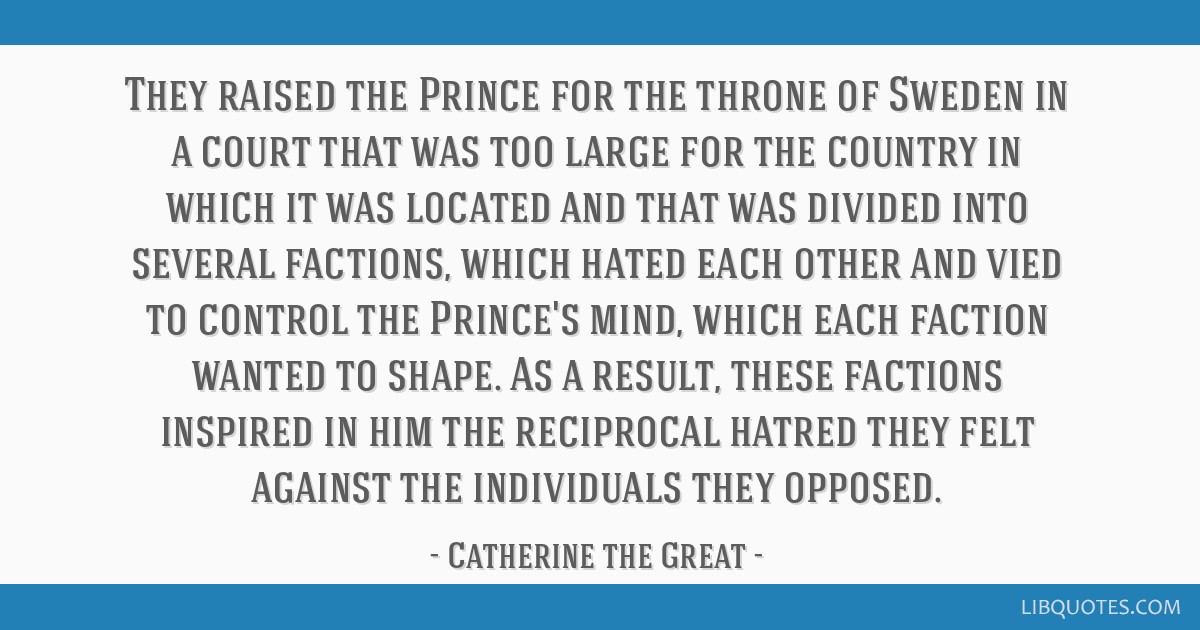 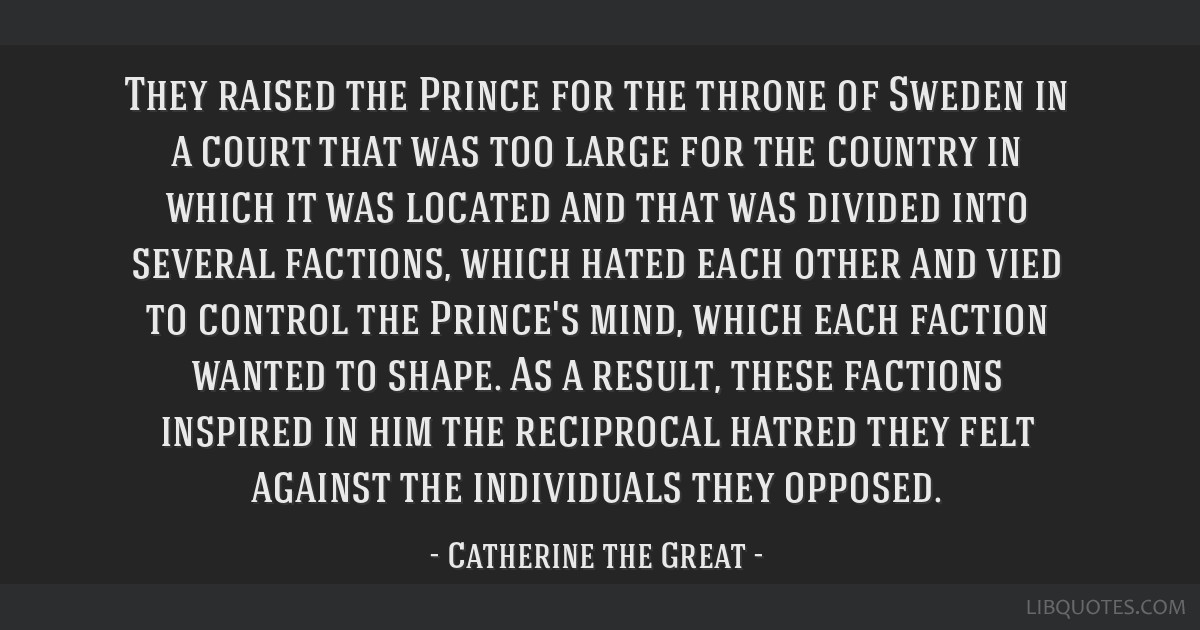 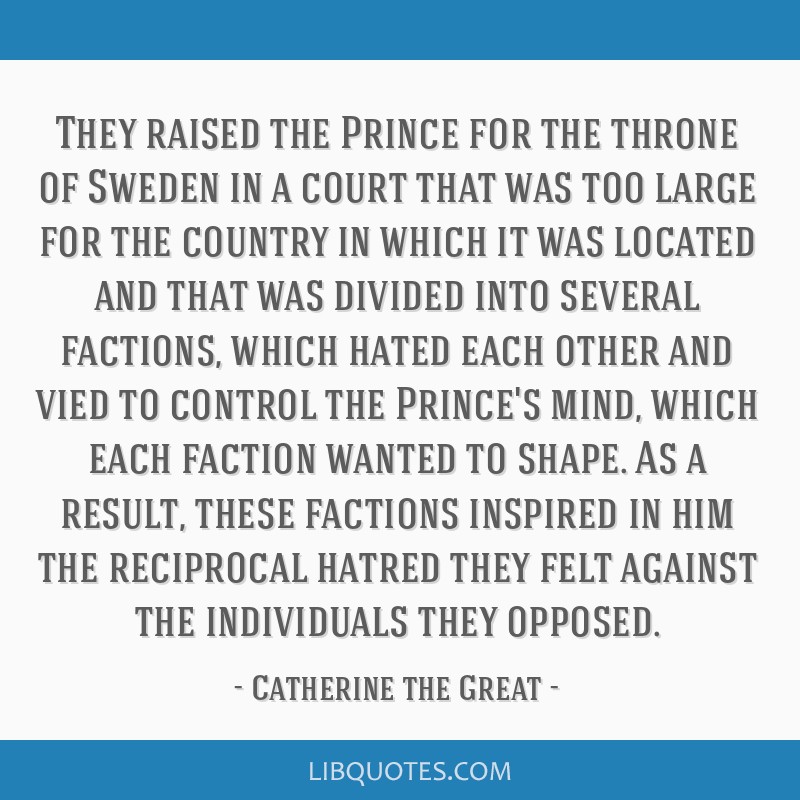 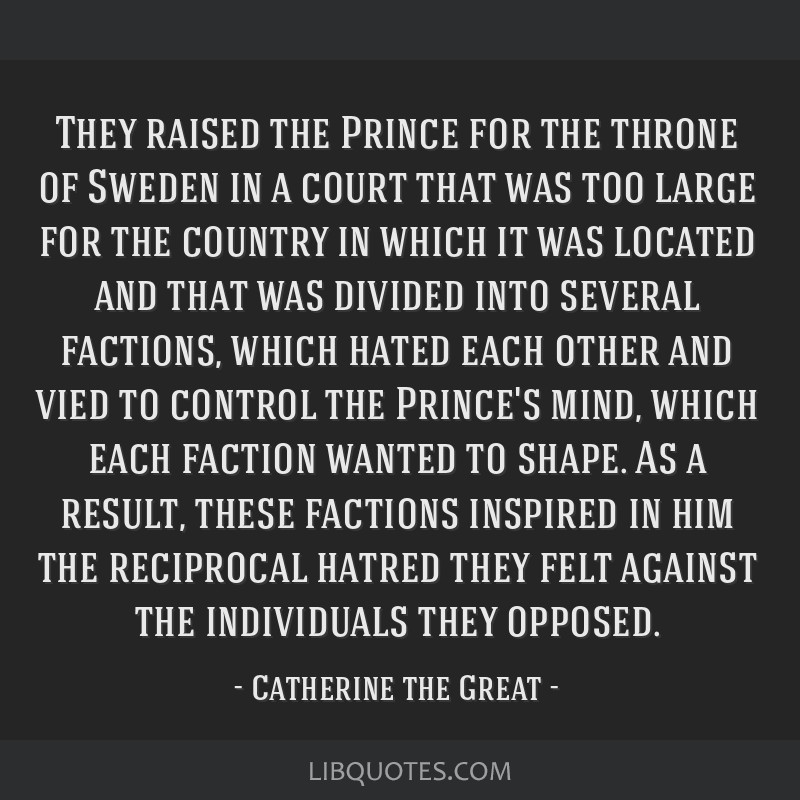 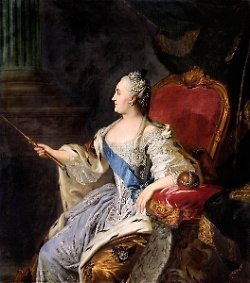