Sexuality is such a part of life, but sexuality in movies – I have a hard time finding it. 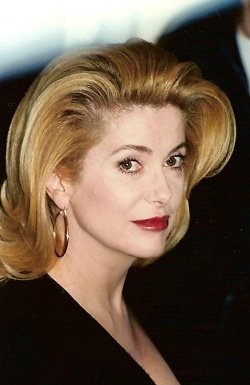 Creative Commons
Born: October 22, 1943 (age 76)
Bio: Catherine Deneuve is a French actress as well as occasional singer, model and producer. She gained recognition for her portrayal of aloof, mysterious beauties for various directors, including Luis Buñuel, Francois Truffaut and Roman Polanski.
Known for: