Eros is a superhuman power which, like nature herself, allows itself to be conquered and exploited as though it were impotent. But triumph over nature is dearly paid for. Nature requires no explanations of principle, but asks only for tolerance and wise measure. "Eros is a mighty daemon," as the wise Diotima said to Socrates. We shall never get the better of him, or only to our own hurt. He is not the whole of our inward nature, though he is at least one of its essential aspects.

Two Essays on Analytical Psychology, CW 7 (1957). "On the Psychology of the Unconscious" P.32f 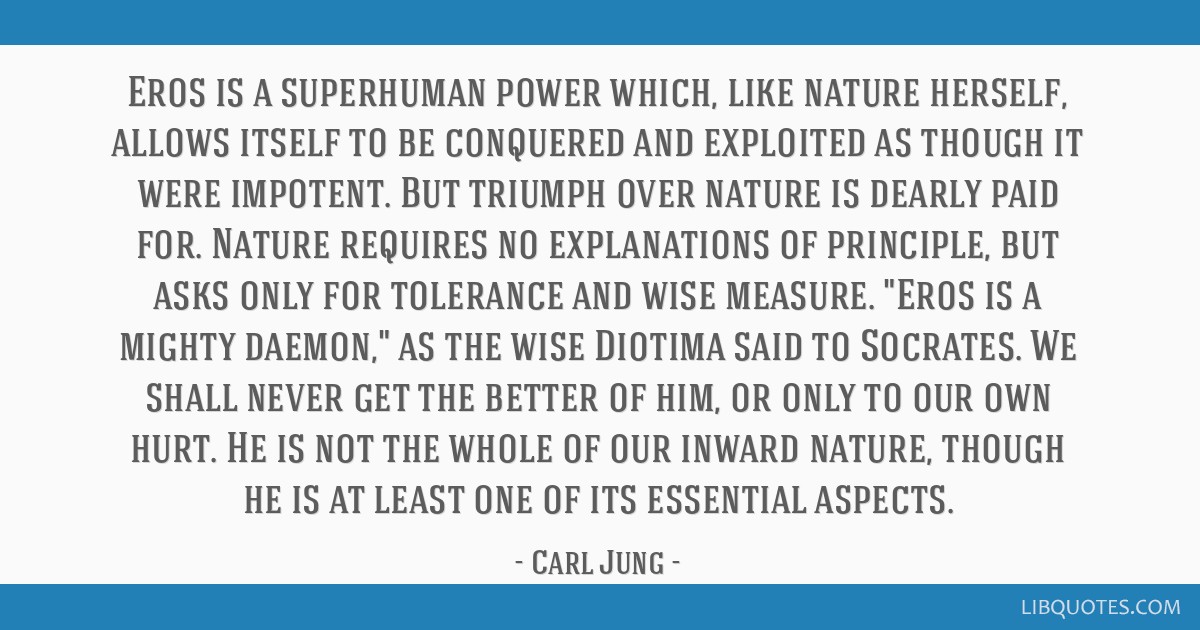 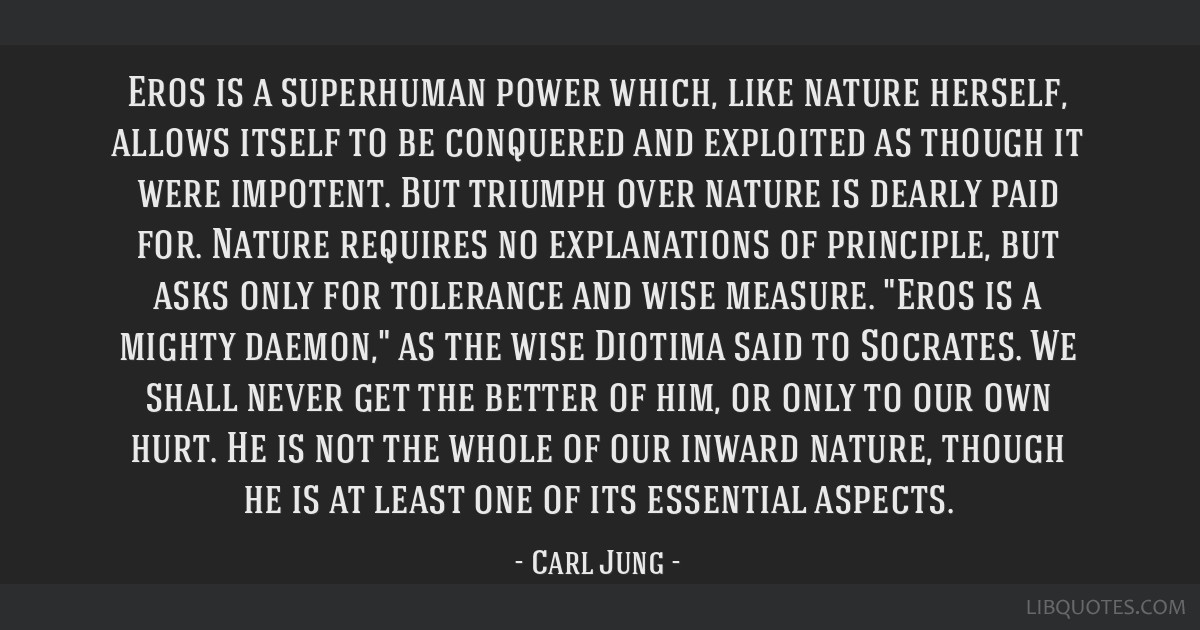 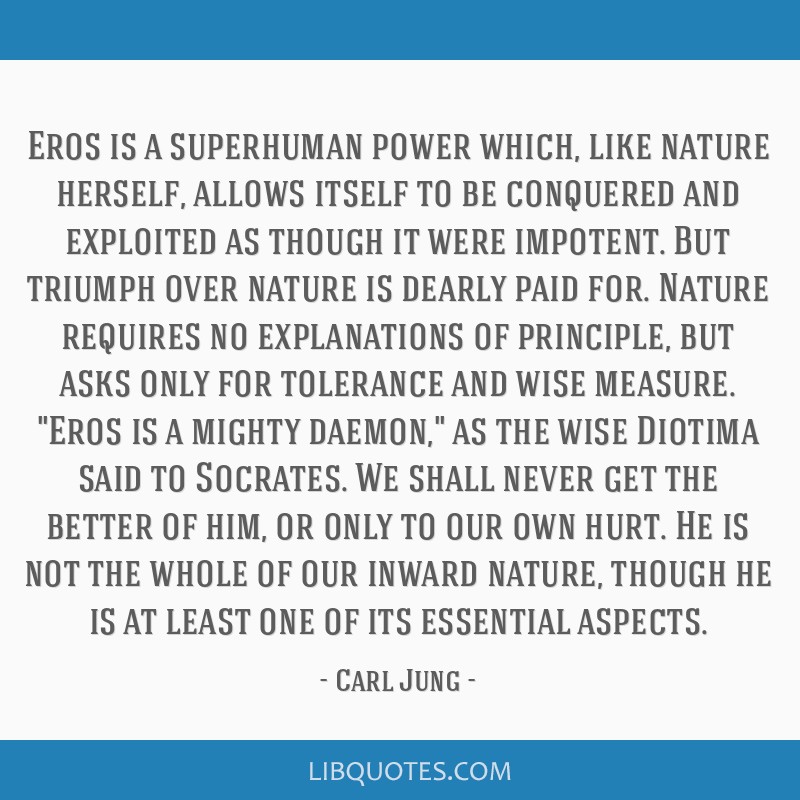 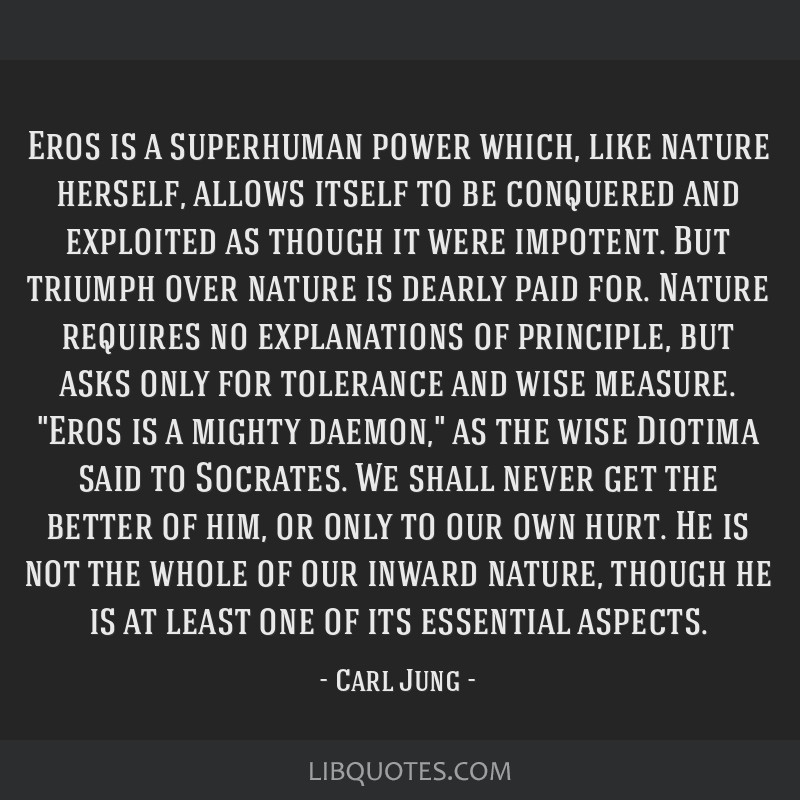 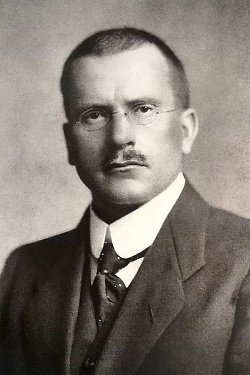