Some have said that what is happening now is the beginning of World War III. Fundamentalists take over countries with population flows across borders. After some time riots occur, as we see now in France. There is talk about 30,000 recruited suicide bombers.

After the 2005 civil unrest in France, interviewed in Aftenposten (13 November 2005) 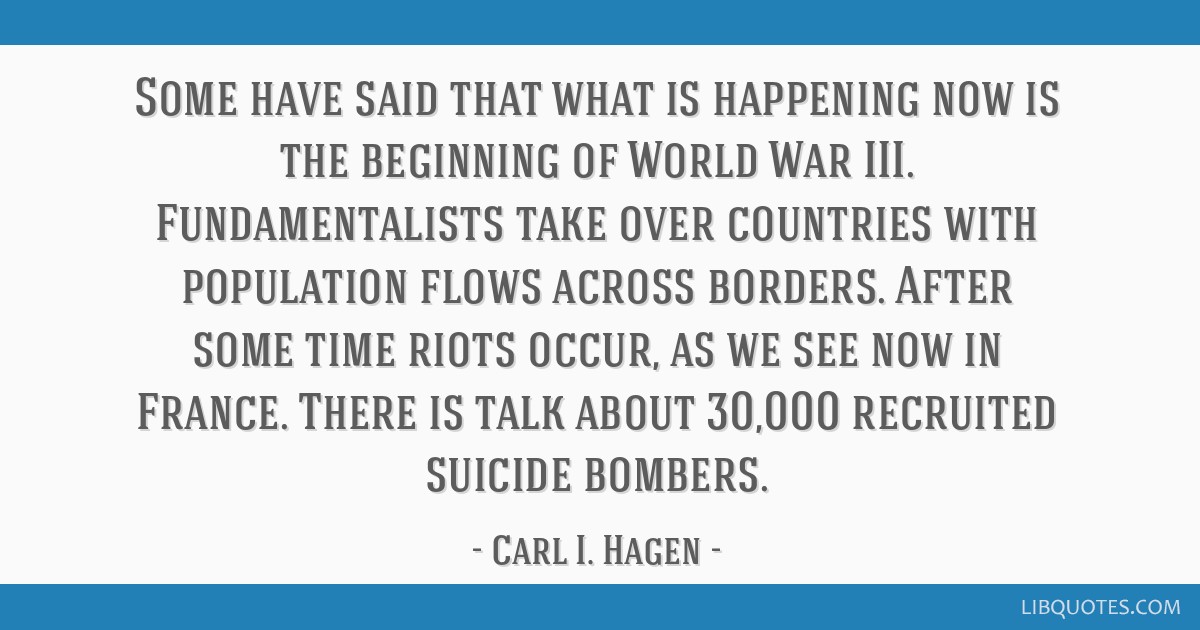 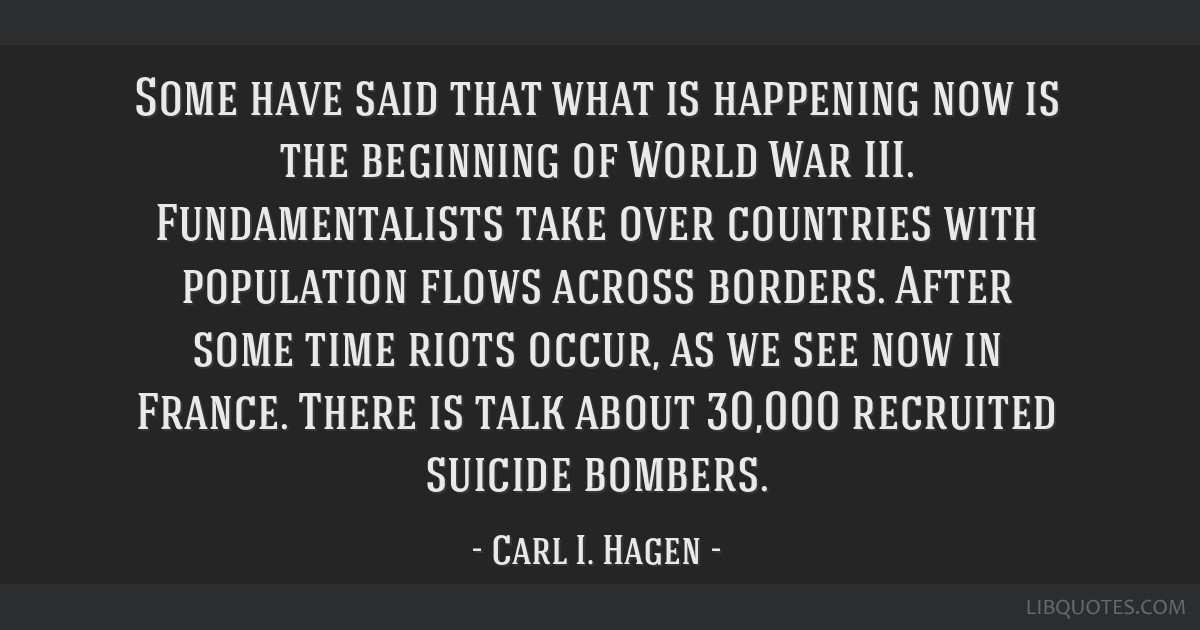 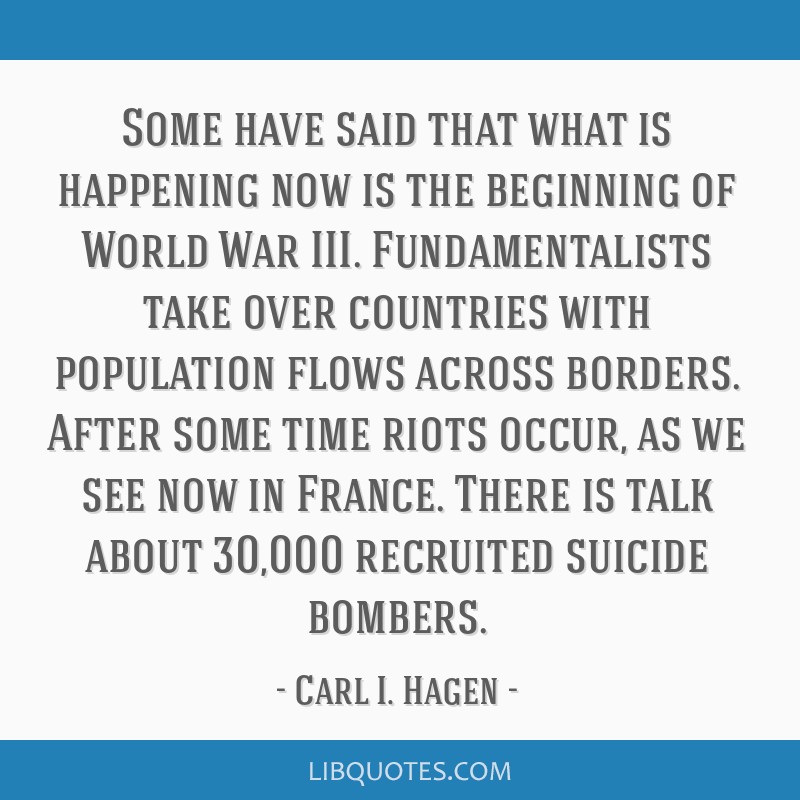 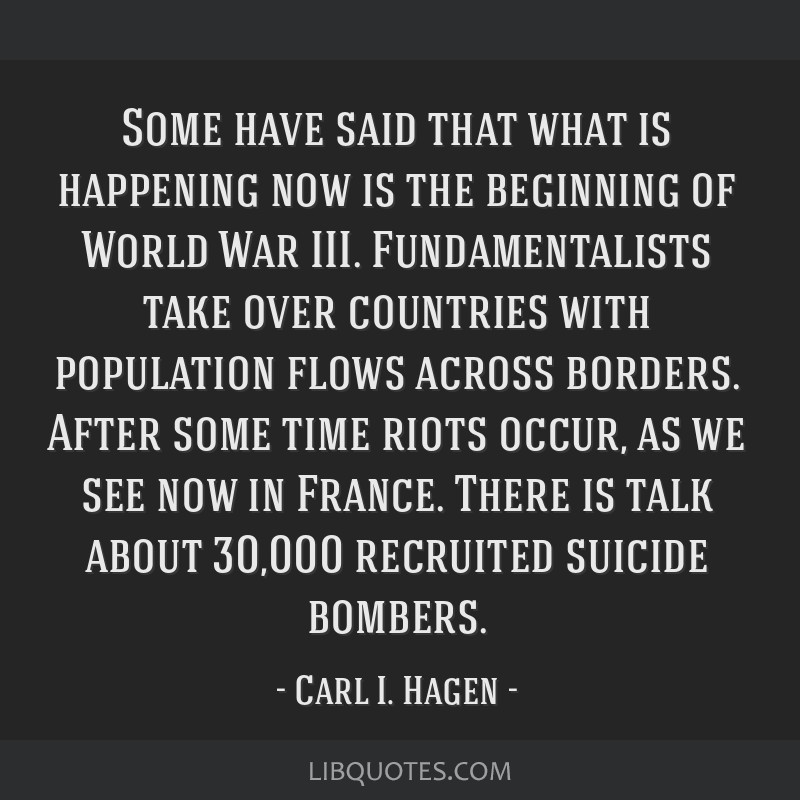 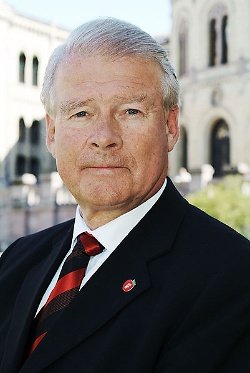