If the object of all human investigation were but to produce in cognition a reflection of the world as it exists, of what value would be all its labor and pains, which could result only in vain repetition, in an imitation within the soul of that which exists without it? 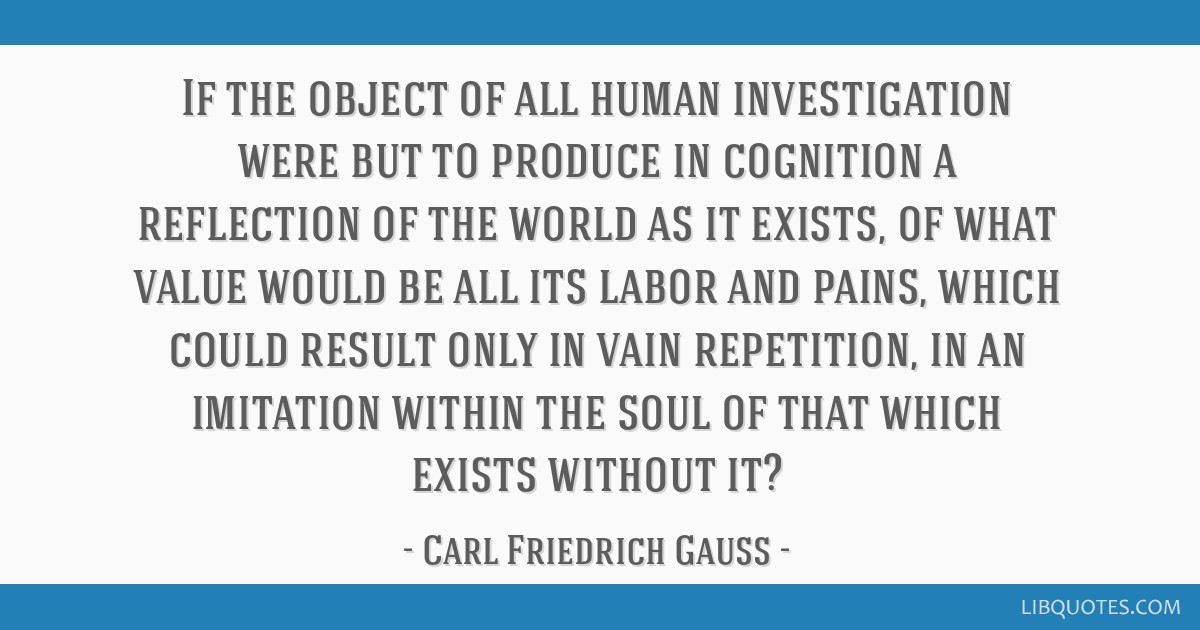 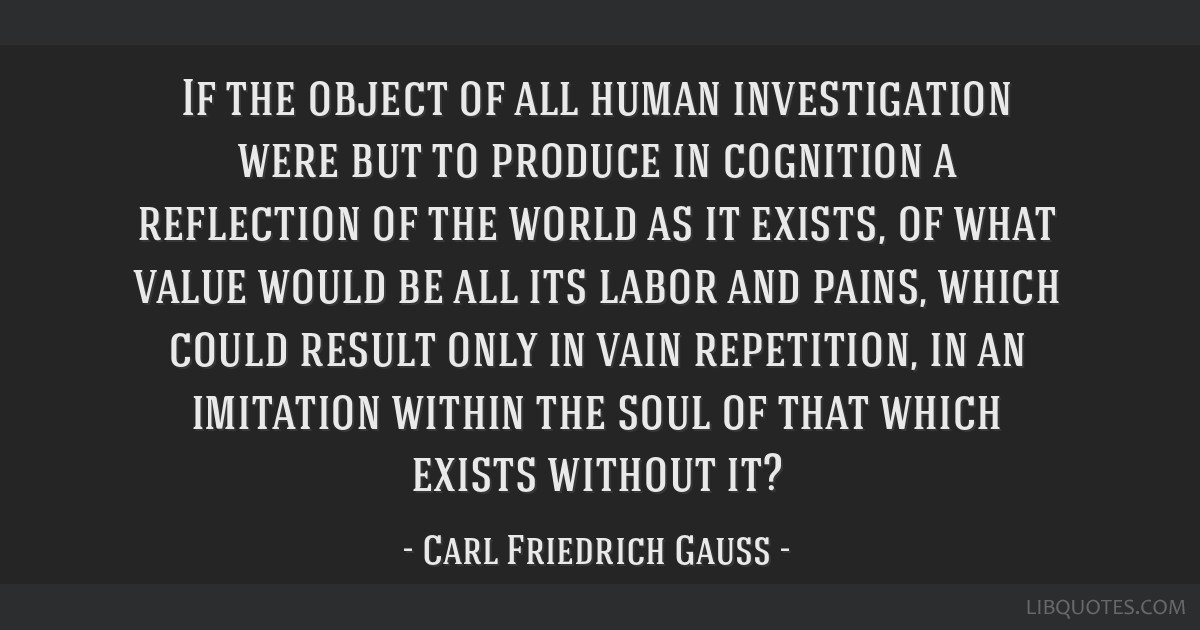 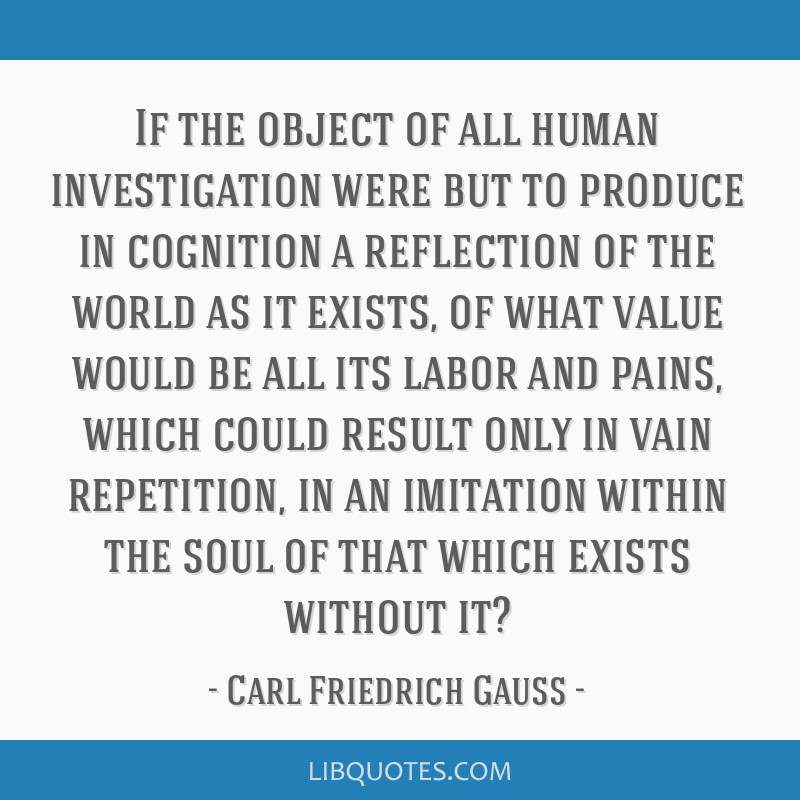 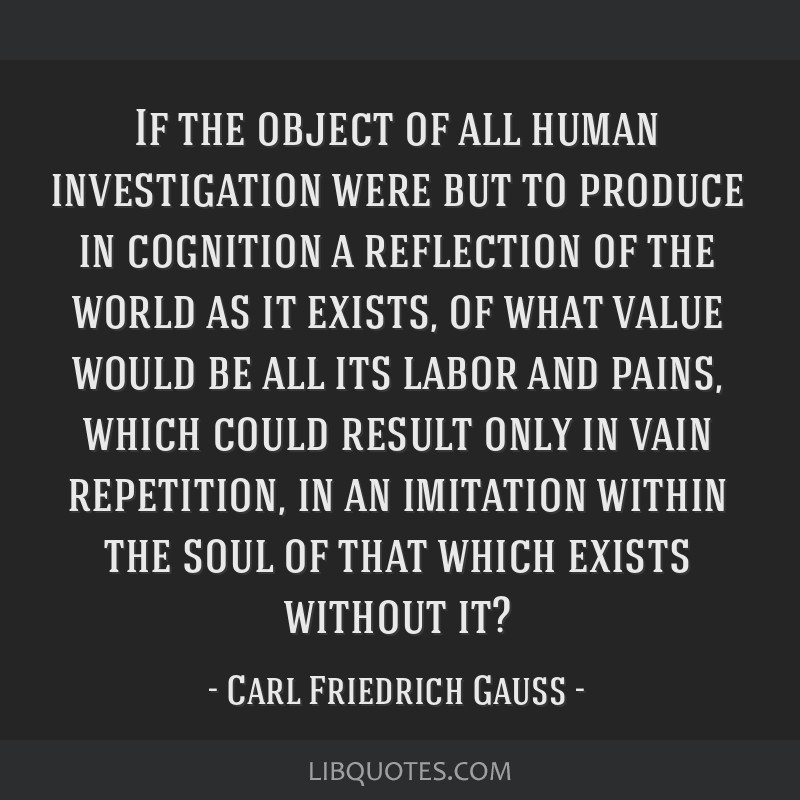 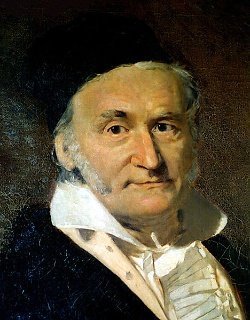