First of all, paleontologists don't believe one another on their own discoveries—how can I believe in people who don't even believe in it themselves? And biblically, there's no mention of dinosaurs. According to the word of the Bible, Adam had dominion over all animals; according to man, dinosaurs ruled the Earth. So either God's a liar, or…well, I don't believe that God's a liar. 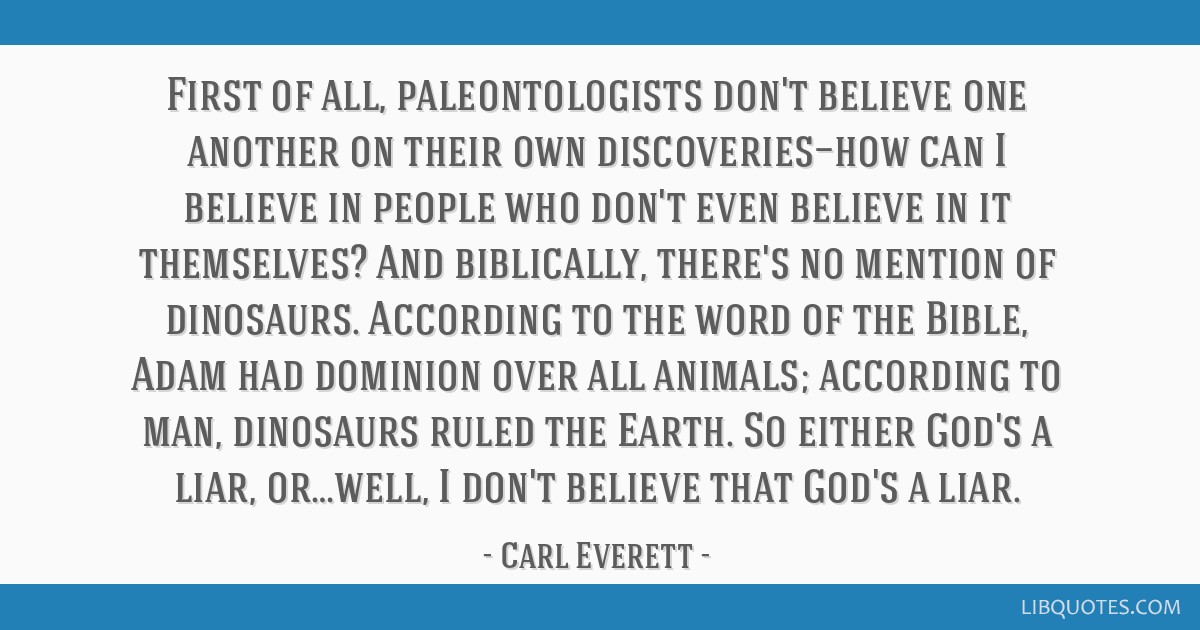 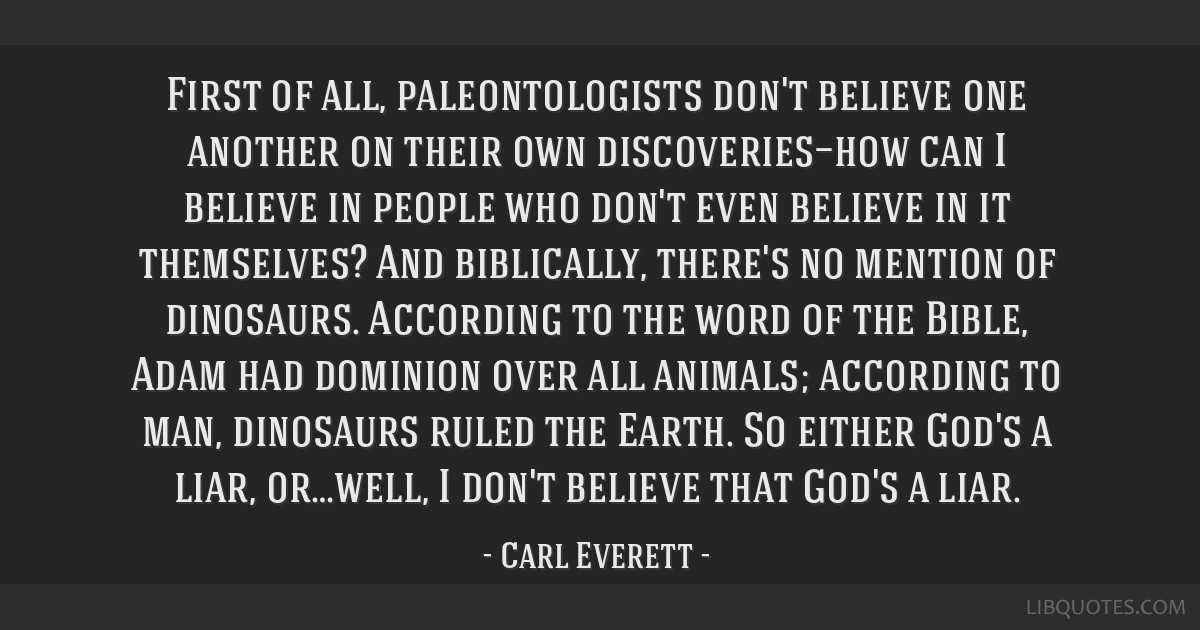 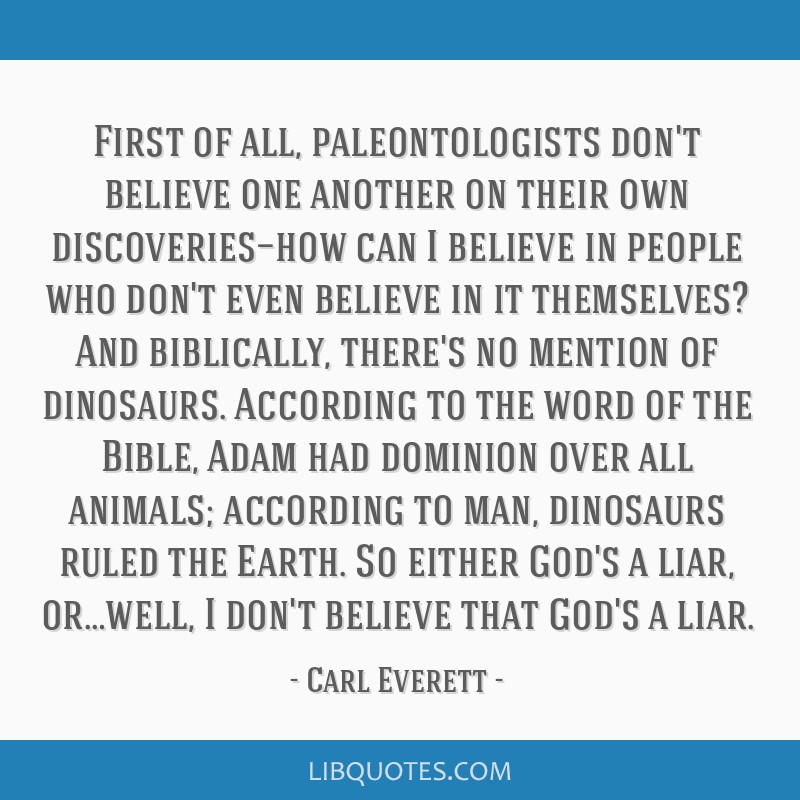 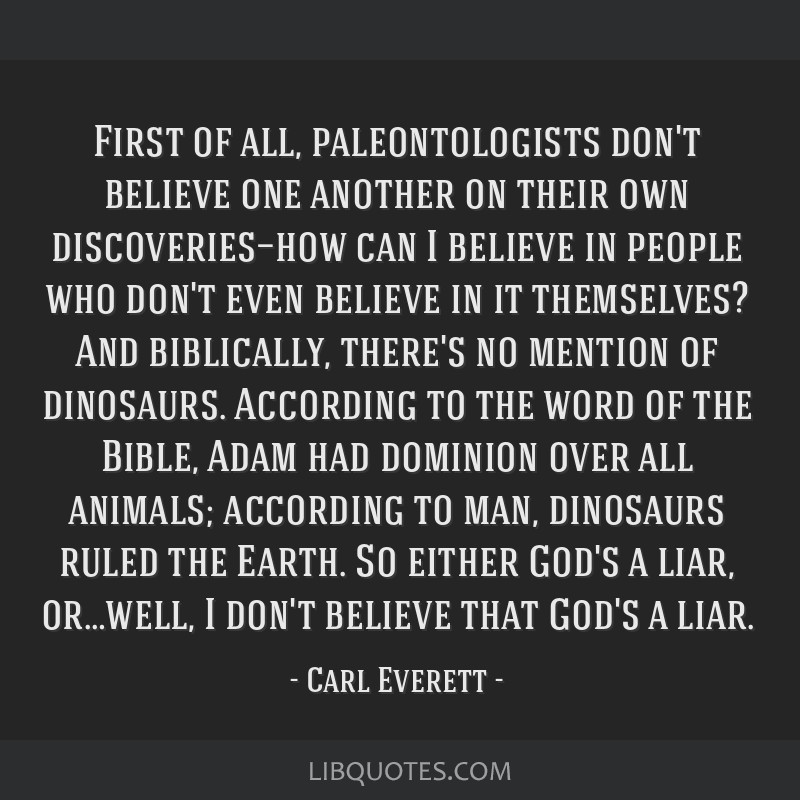 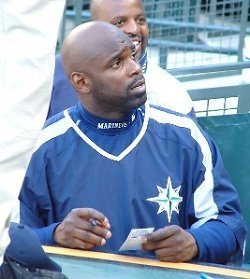