The standard that measures two things is something different from either. You are, in fact, comparing them both with some Real Morality, admitting that there is such a thing as a real Right, independent of what people think, and that some people's ideas get nearer to that real Right than others. 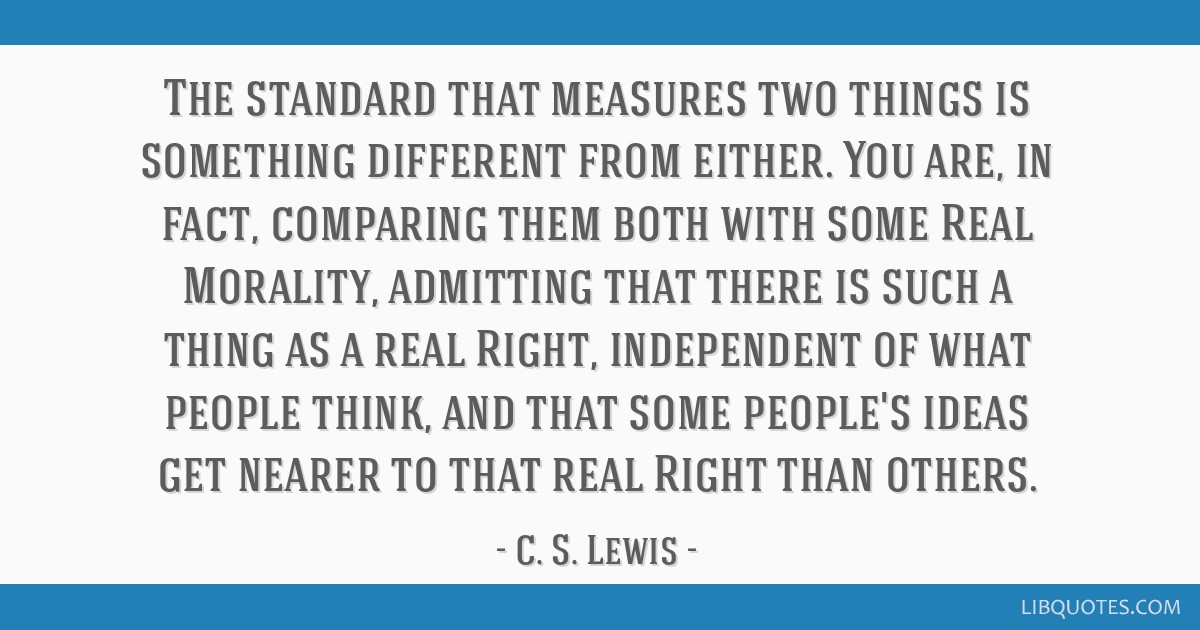 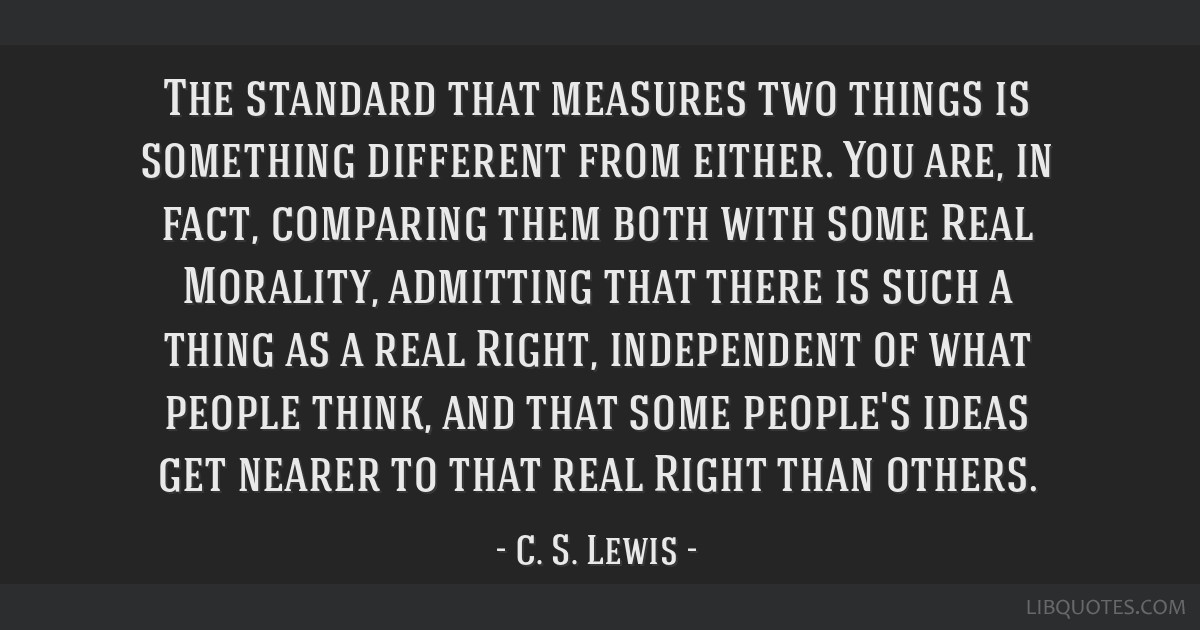 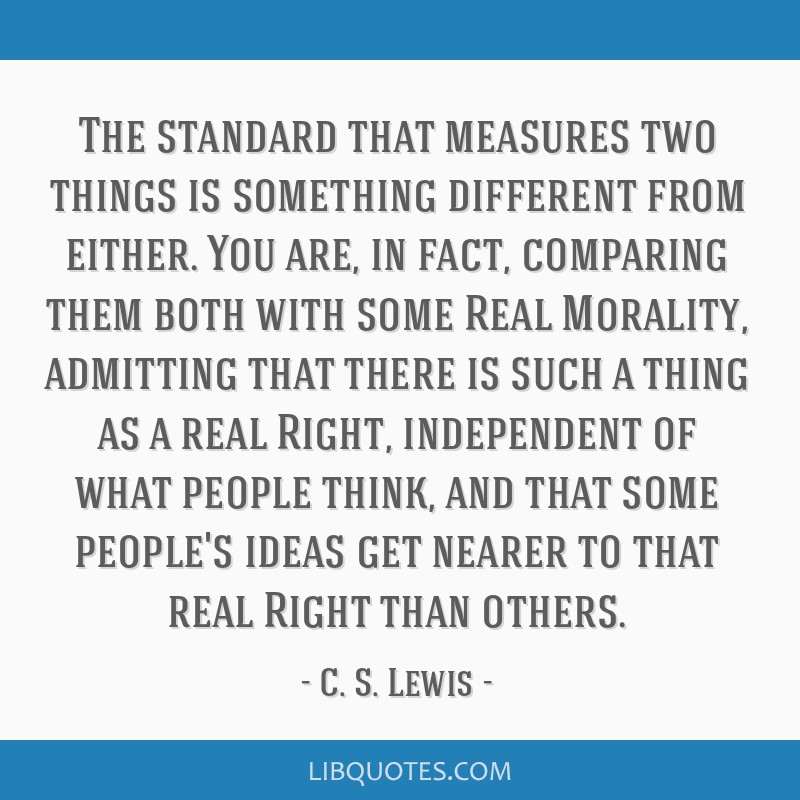 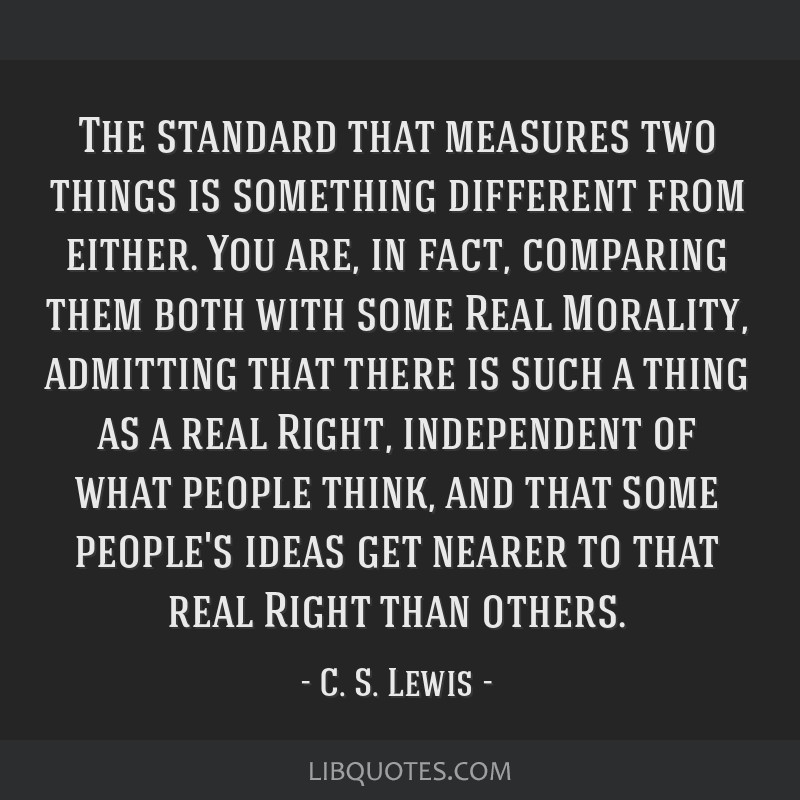 Genius is not a possession of the limited few, but exists in some degree in everyone. Where there is natural growth, a full and free play of faculties, genius will manifest itself.
Robert Henri