At first I hoped that such a technically unsound project would collapse but I soon realized it was doomed to success. Almost anything in software can be implemented, sold, and even used given enough determination. There is nothing a mere scientist can say that will stand against the flood of a hundred million dollars. But there is one quality that cannot be purchased in this way — and that is reliability. The price of reliability is the pursuit of the utmost simplicity. It is a price which the very rich find most hard to pay. 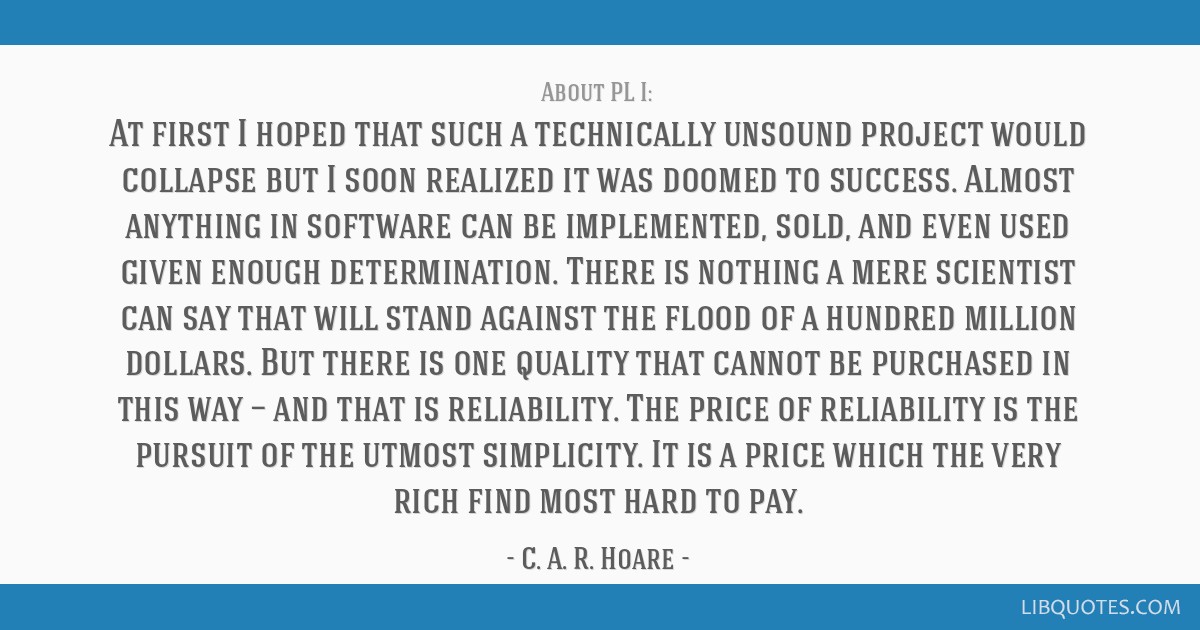 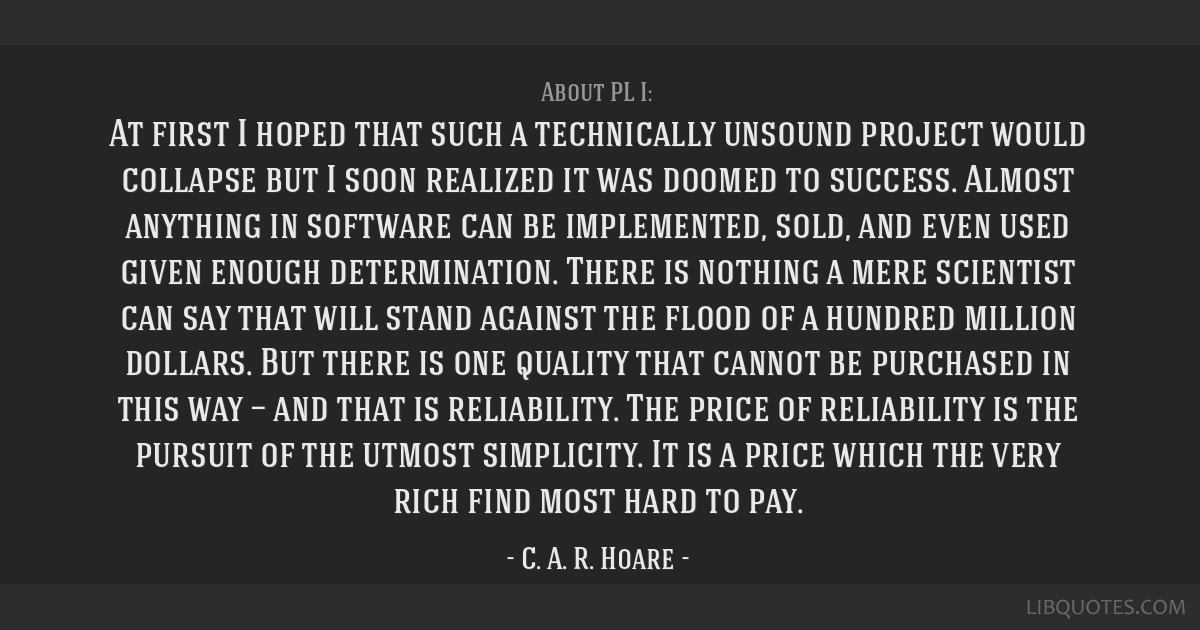 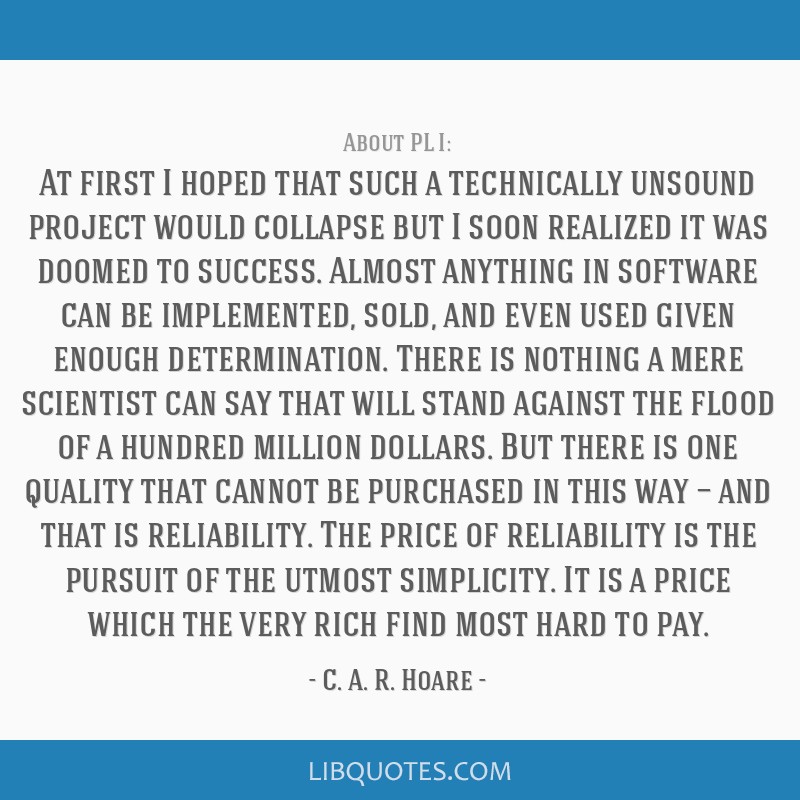 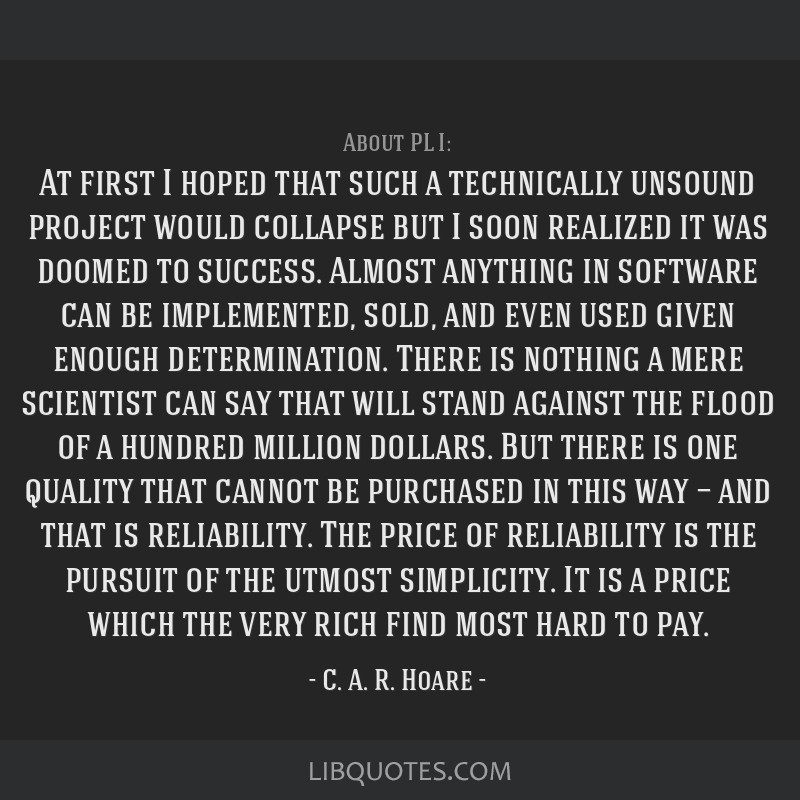 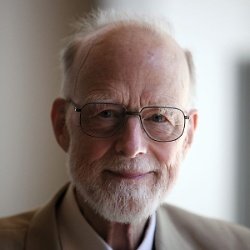