I bring out an engineer, everything fits into a suitcase and we just record. I have so much spare time during that day that it makes sense to utilize it to do something creative like that, as opposed to just sitting around the hotel and sightseeing or something. 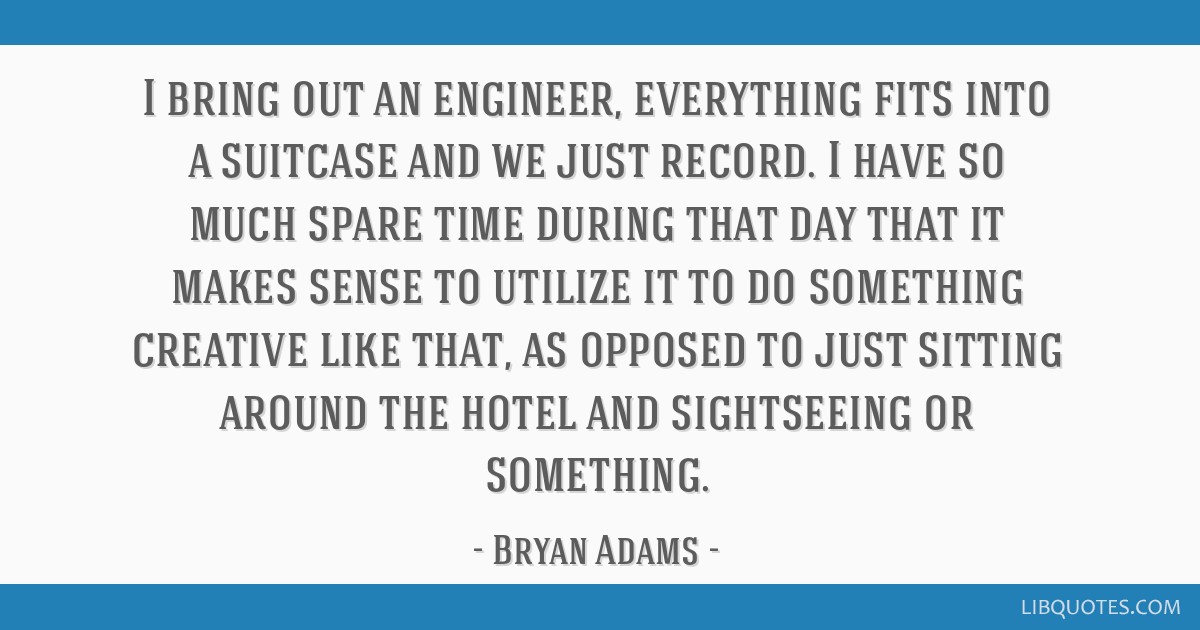 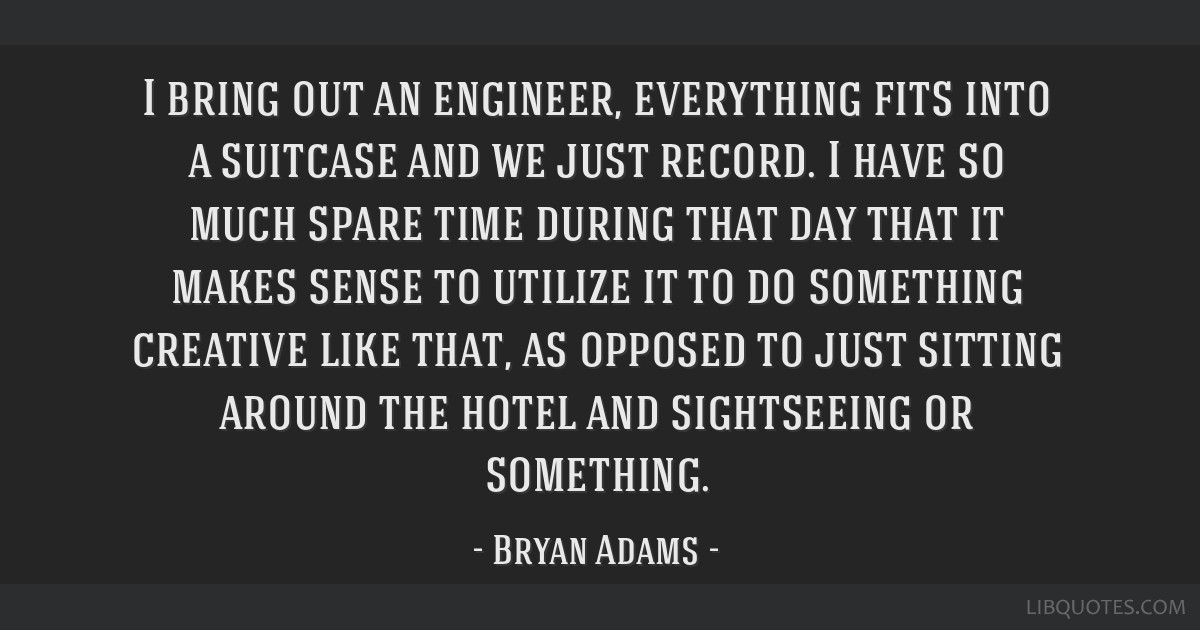 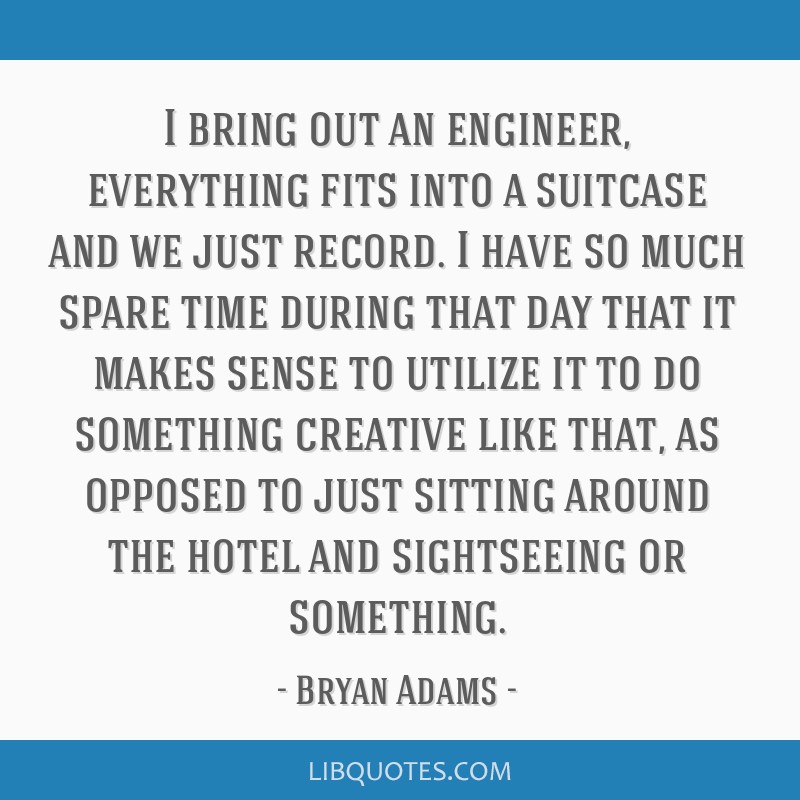 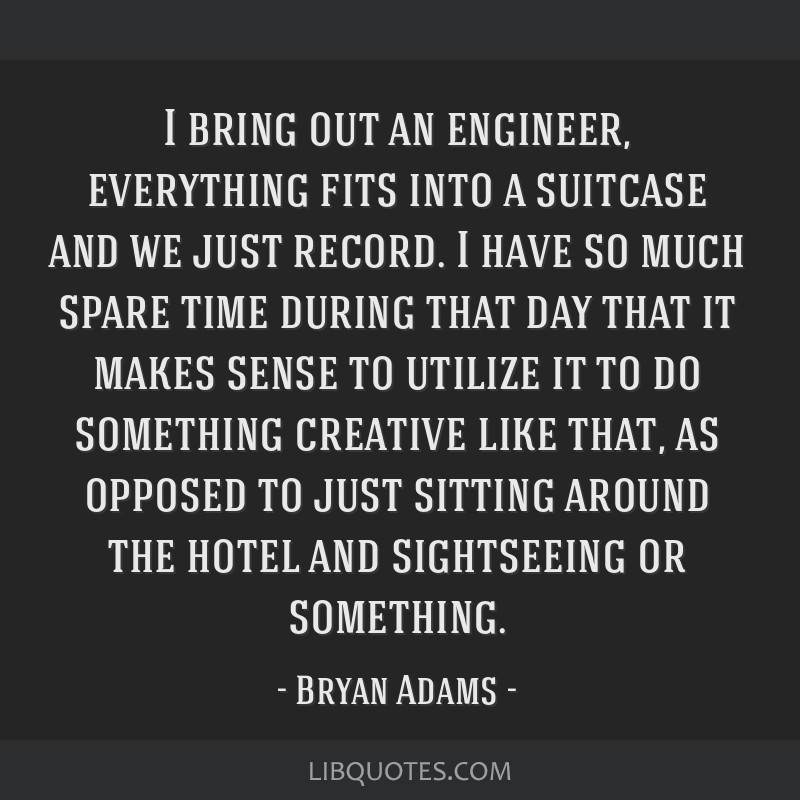 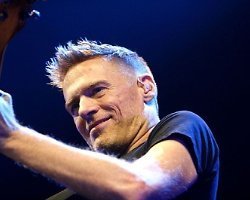