It may be objected by some that I have concentrated too much on the dry bones [of thermodynamic theory], and too little on the flesh which clothes them, but I would ask such critics to concede at least that the bones have an austere beauty of their own. 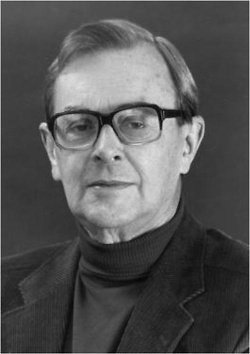 Wikipedia
Born: September 7, 1920
Died: September 21, 2008 (aged 88)
Bio: Sir Alfred Brian Pippard, FRS, was a British physicist. He was Cavendish Professor of Physics from 1971 until 1984 and an Honorary Fellow of Clare Hall, Cambridge, of which he was the first President. He was educated at Clifton College.
Known for: