I think it is fair to say that 2007 represents a turning point for the Irish economy.

Brian Cowen
We have seen already how resistant public opinion is, firstly to comprehension of the new paradigm in which we have to operate; and secondly, to the rationale behind the decisions we have had to take. 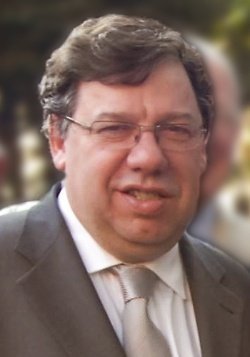 Creative Commons
Born: January 10, 1960 (age 62)
Bio: Brian Cowen is an Irish former politician who served as Taoiseach of Ireland from 7 May 2008 to 9 March 2011. He was head of a coalition government led by Fianna Fáil which until 23 January 2011 had the support of the Green Party and independent TDs.