Can you imagine your second album — the difficult second album — it's about God? Everyone is tearing their hair out and Chris Blackwell says, It's okay. There's Bob Marley and Marvin Gaye, Bob Dylan, it's a tradition. We can get through it. 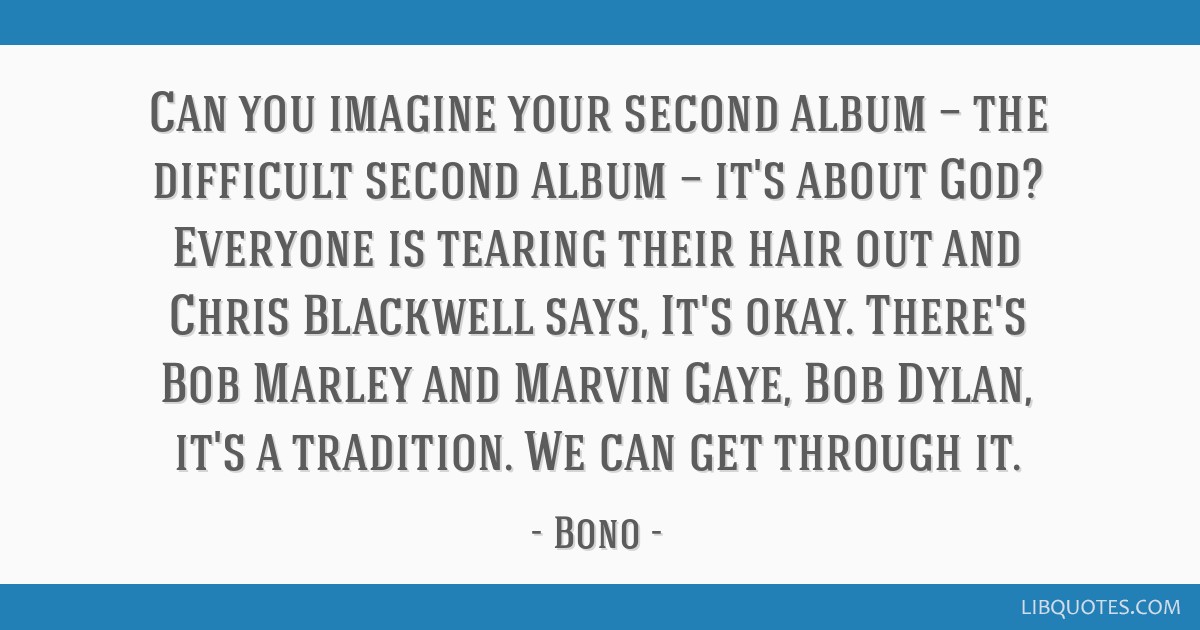 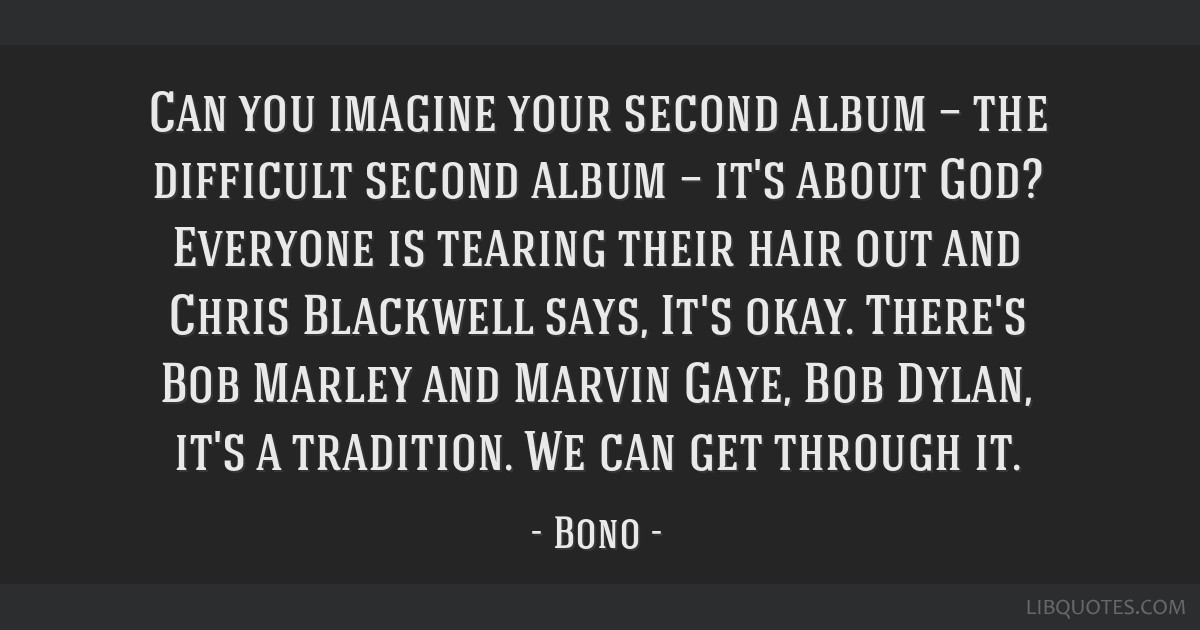 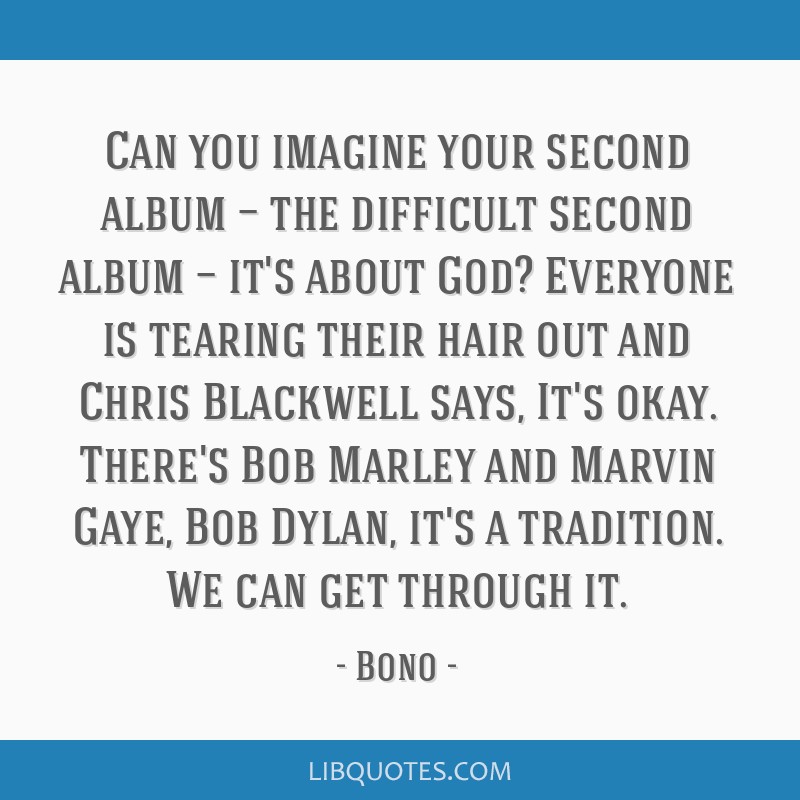 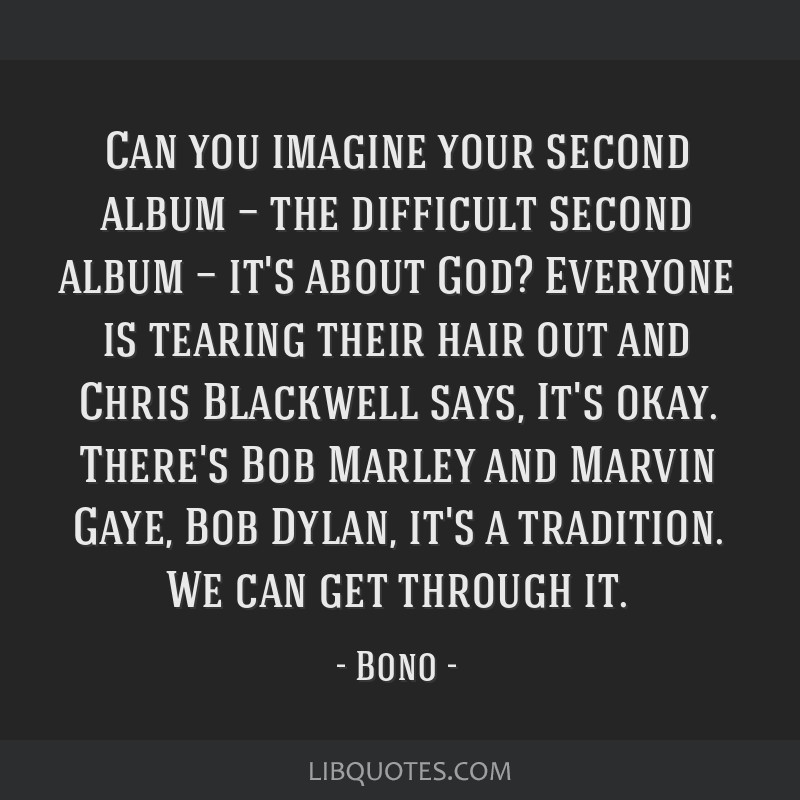 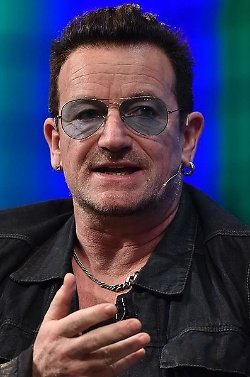