Look at all I've done for the US. Nobody has single-handedly done more for the US image than me, I really believe this. When I won the World Championship in '72, the United States had an image of, you know, a football country, baseball country, but nobody thought of it as an intellectual country. I turned all that around single-handedly, right? But I was useful then because there was the Cold War, right? But now I'm not useful anymore, you see, the Cold War is over, and now they want to wipe me out, steal everything I have, put me in prison, and so on. 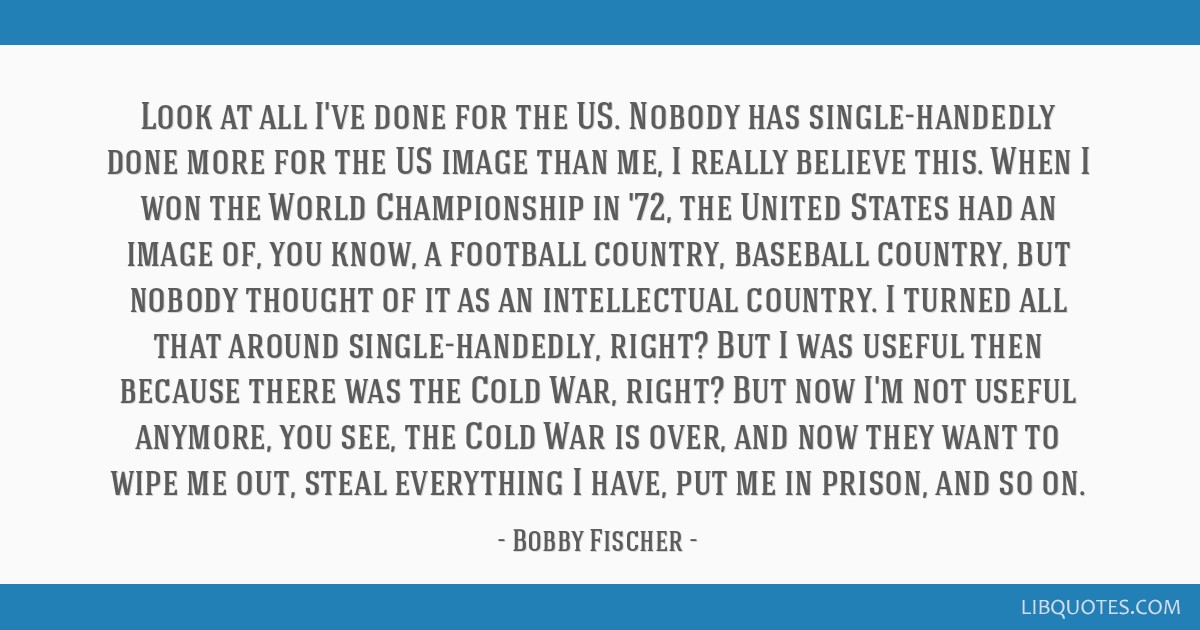 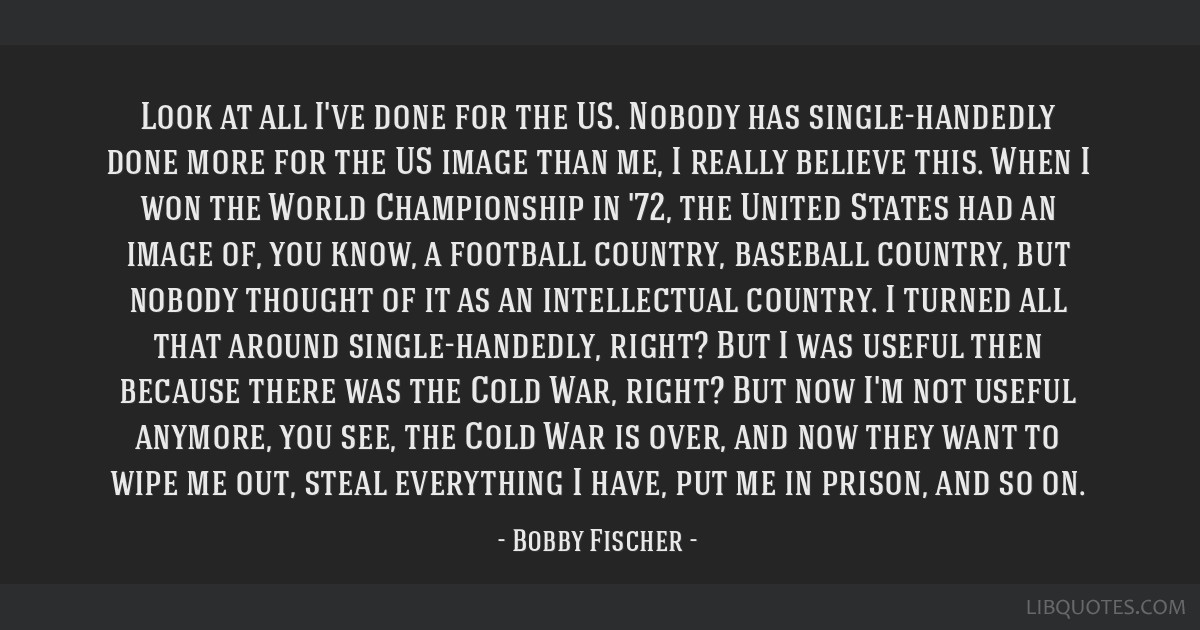 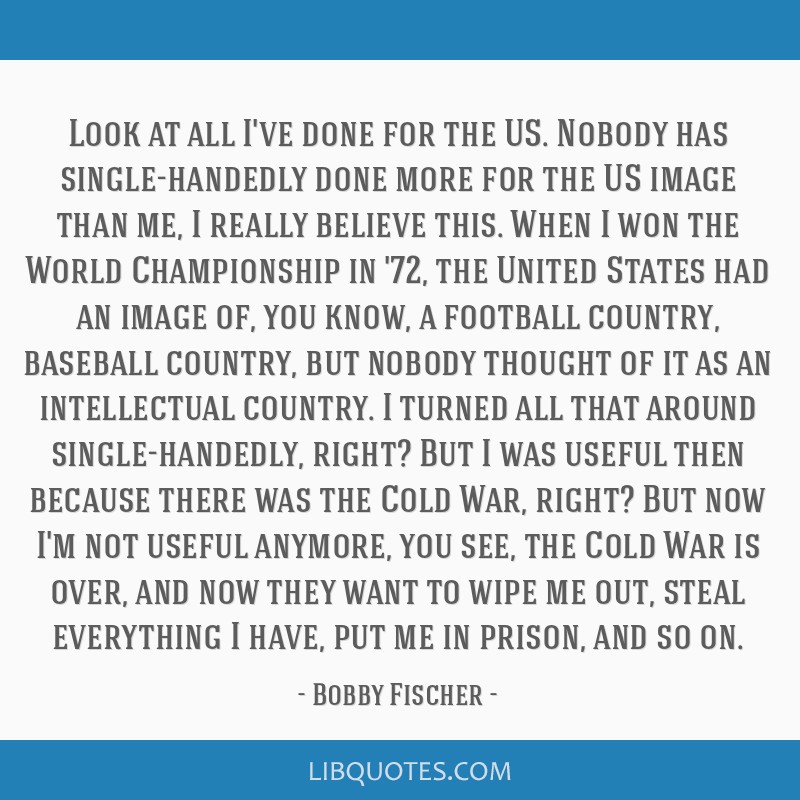 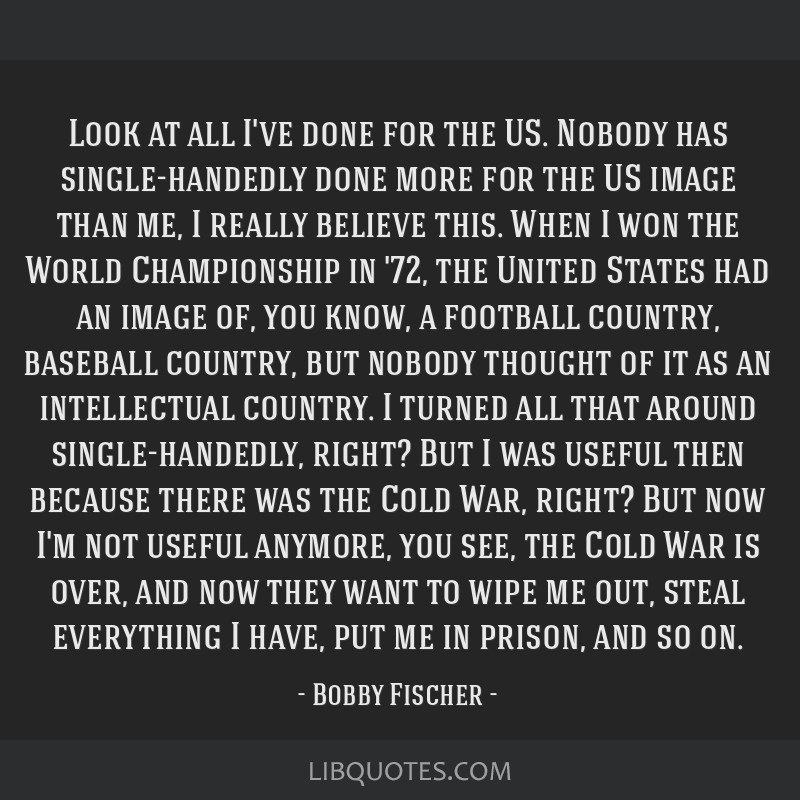 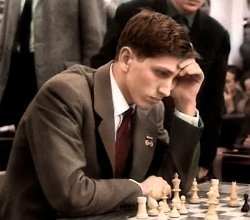