Defending the Constitution is always important. That duty is even more vital today, when the president and top administration officials argue that the executive branch may break the law whenever the president deems it to be necessary in a time which he declares to be wartime. 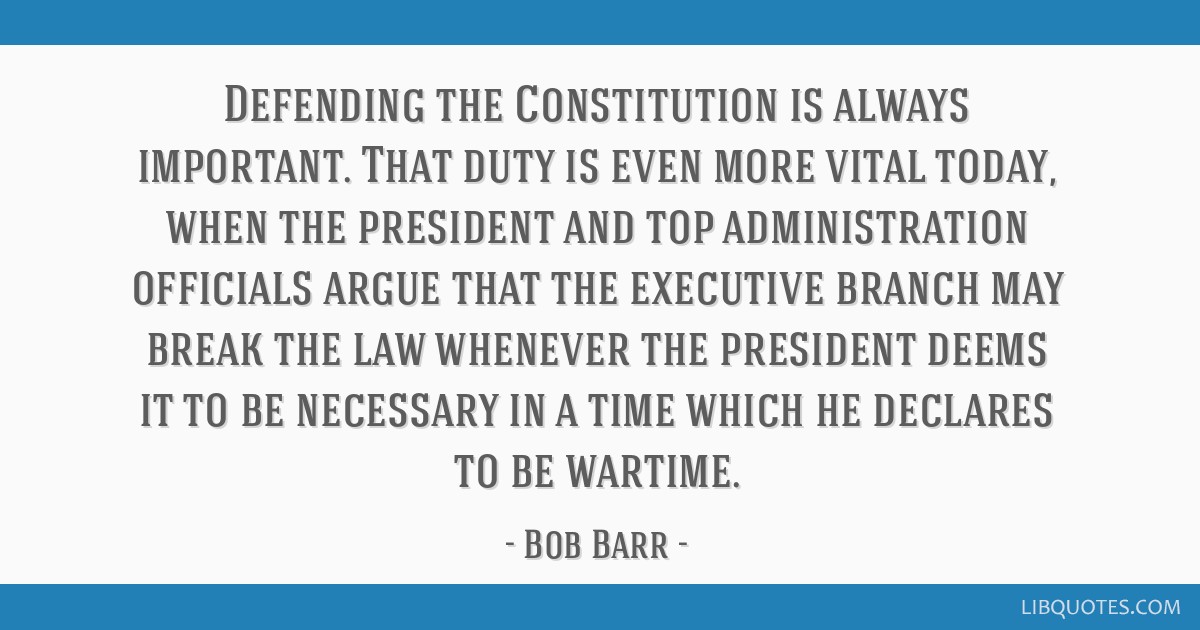 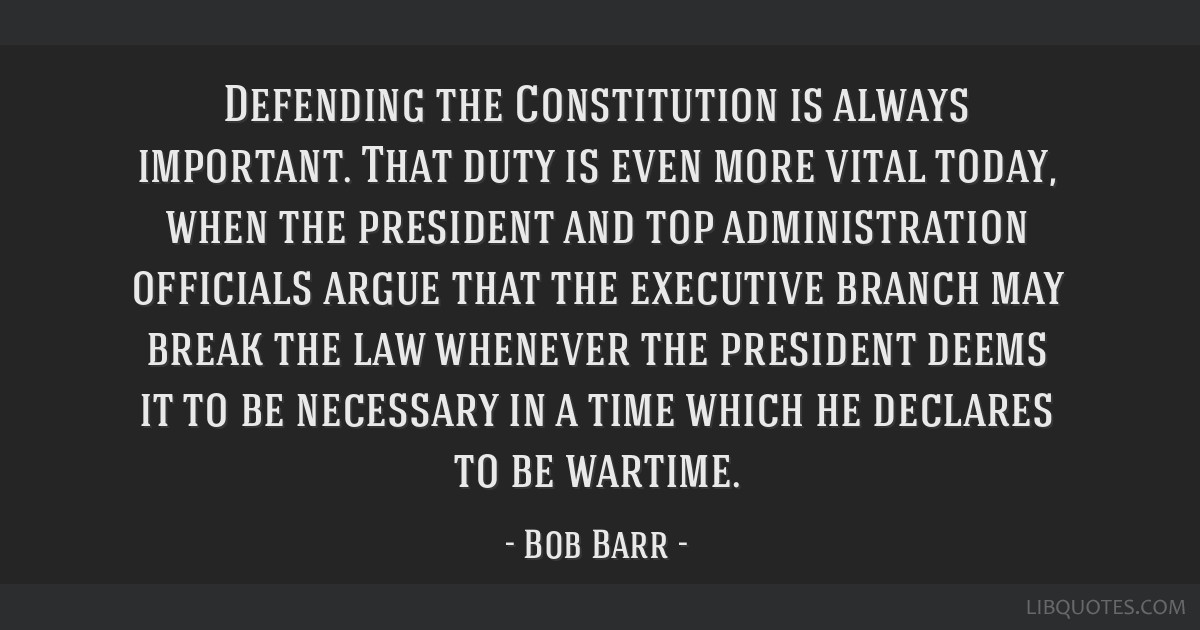 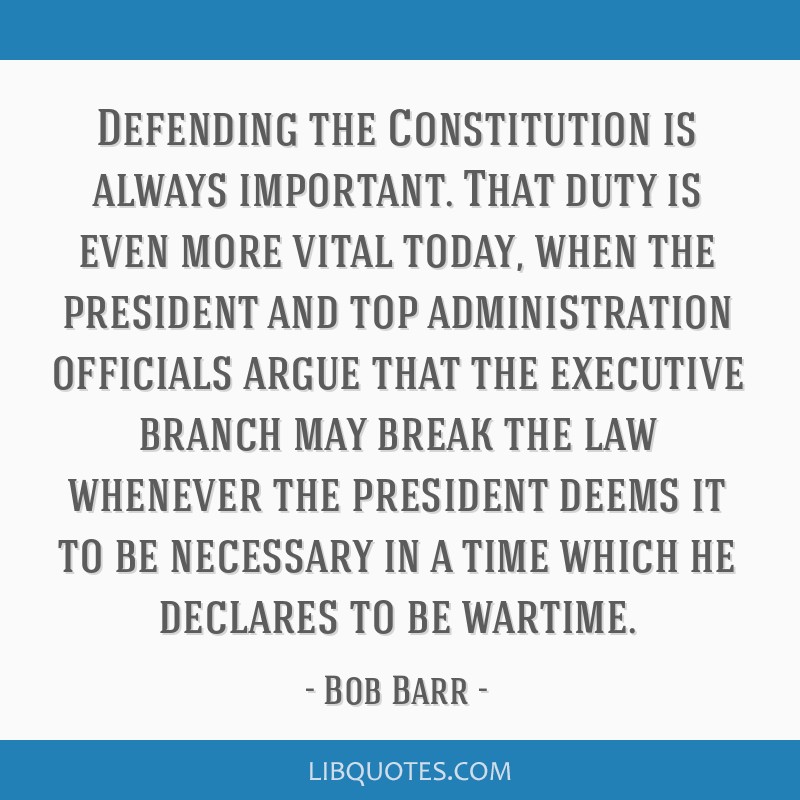 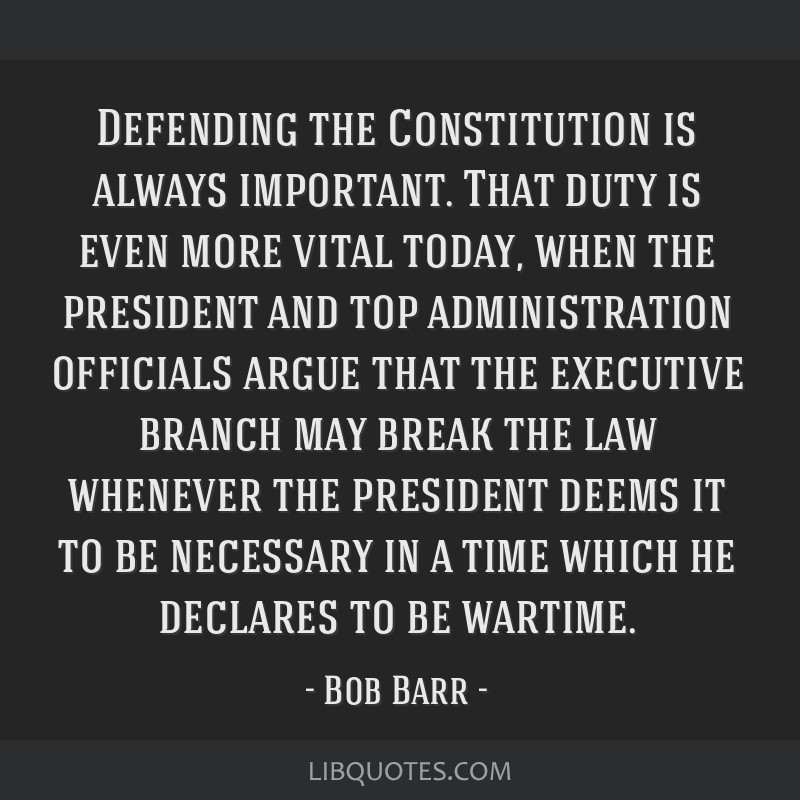 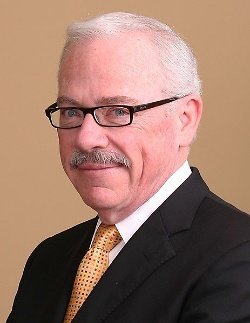