On the closing of the Senate by Minority Leader Harry Reid, November 1, 2005. 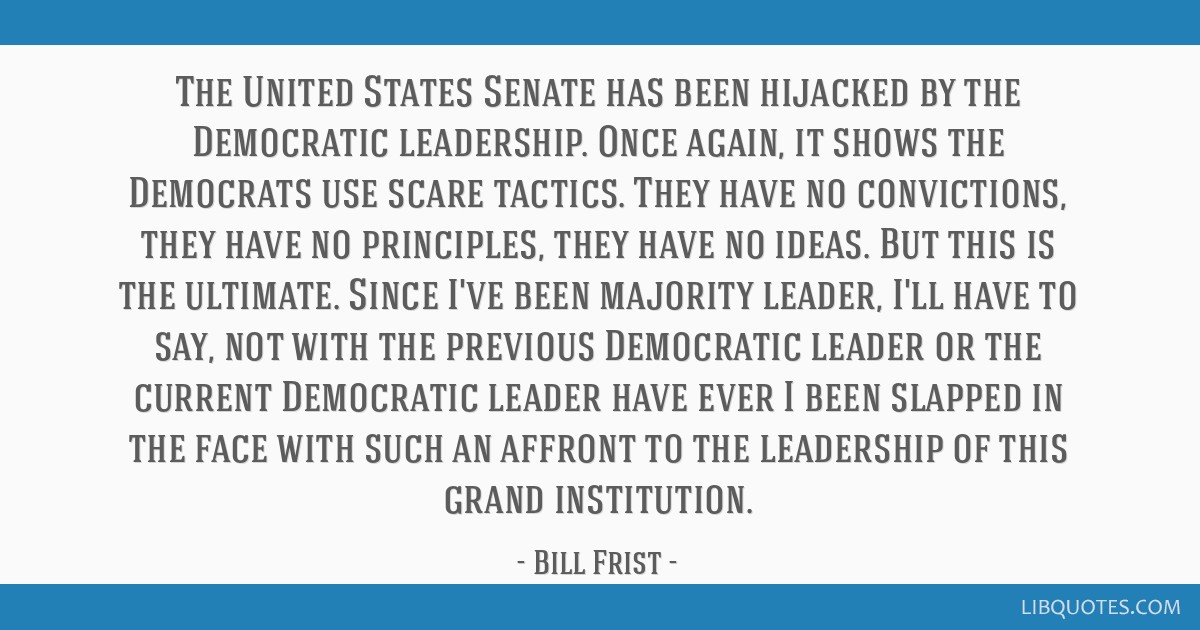 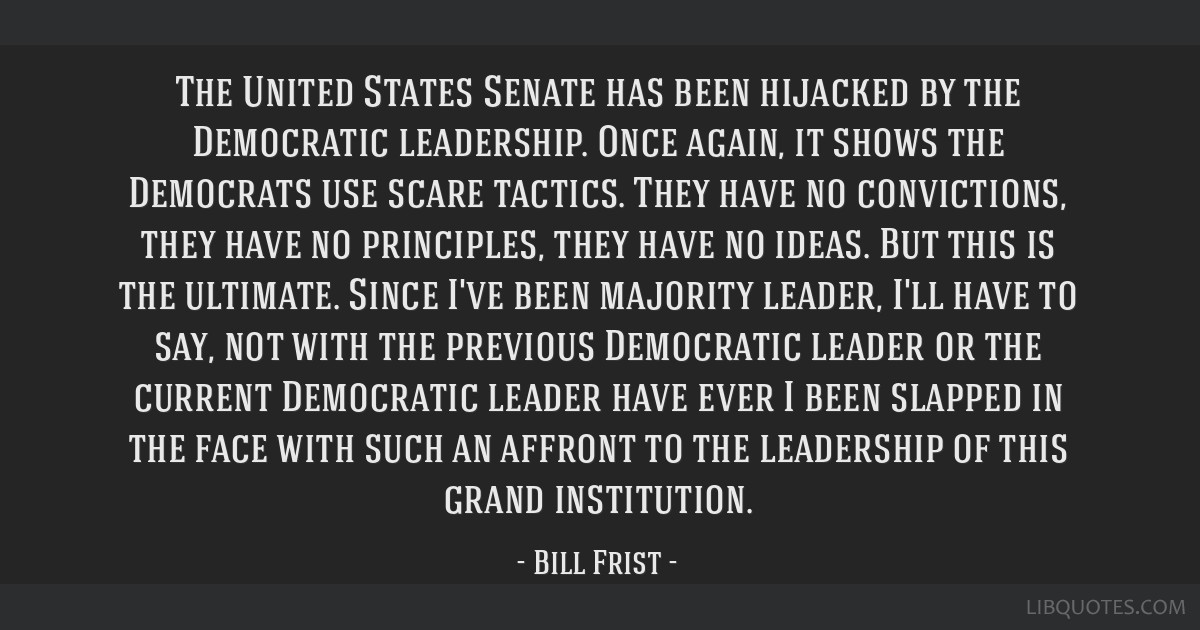 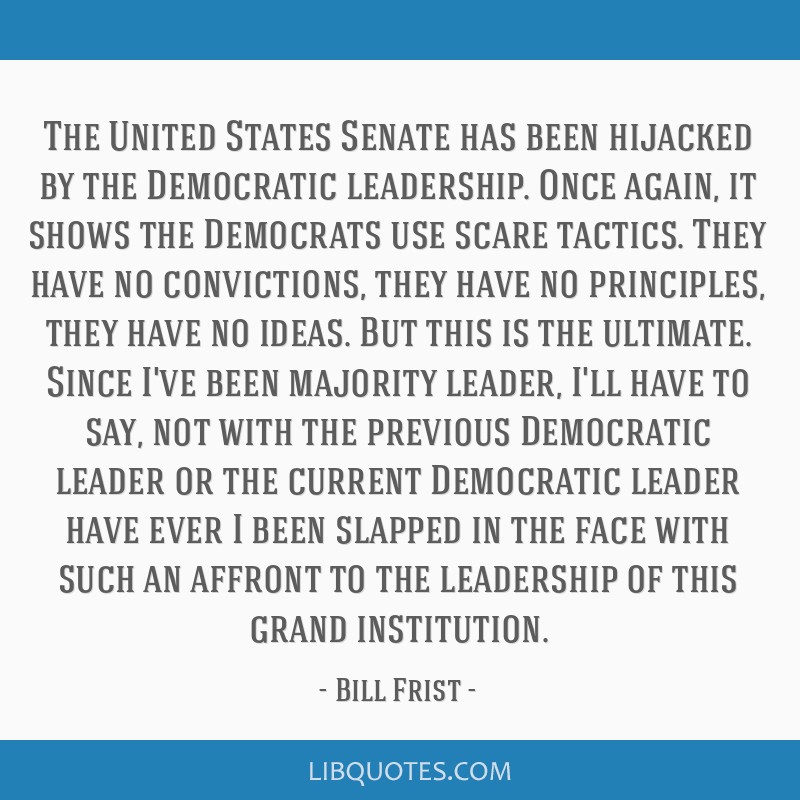 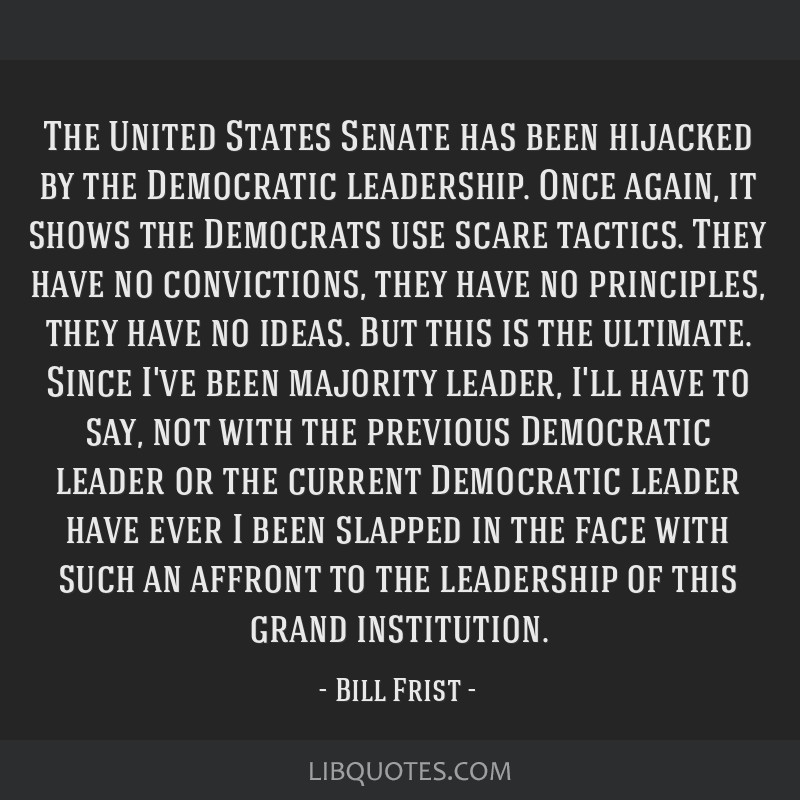 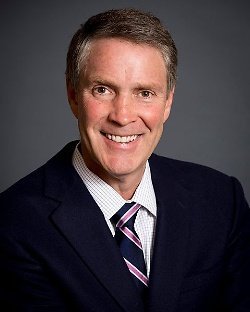