Entirely incidentally, a little-known fact about Shakespeare is that his father moved to Stratford-upon-Avon from a nearby village shortly before his son's birth. Had he not done so, the Bard of Avon would instead be known as the rather less ringing Bard of Snitterfield. 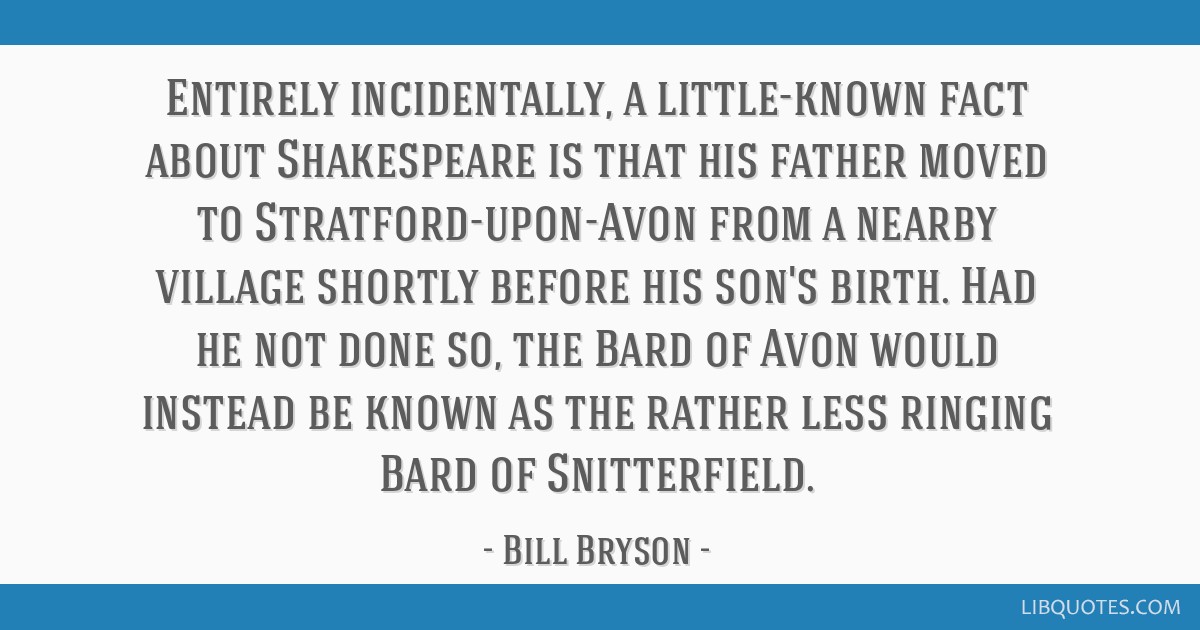 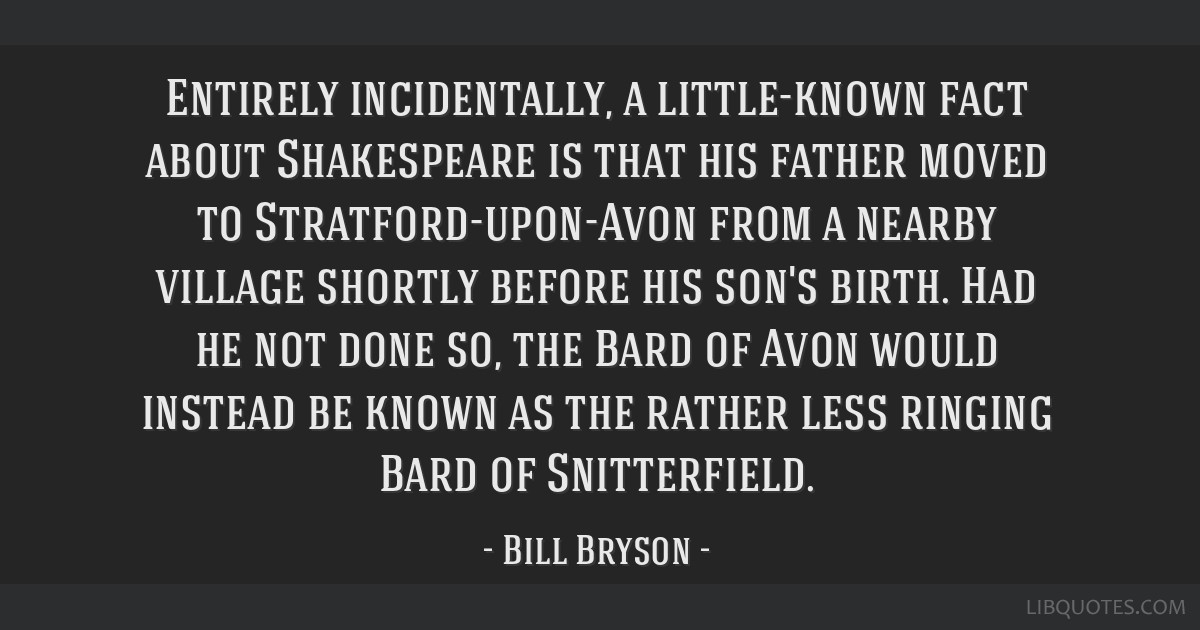 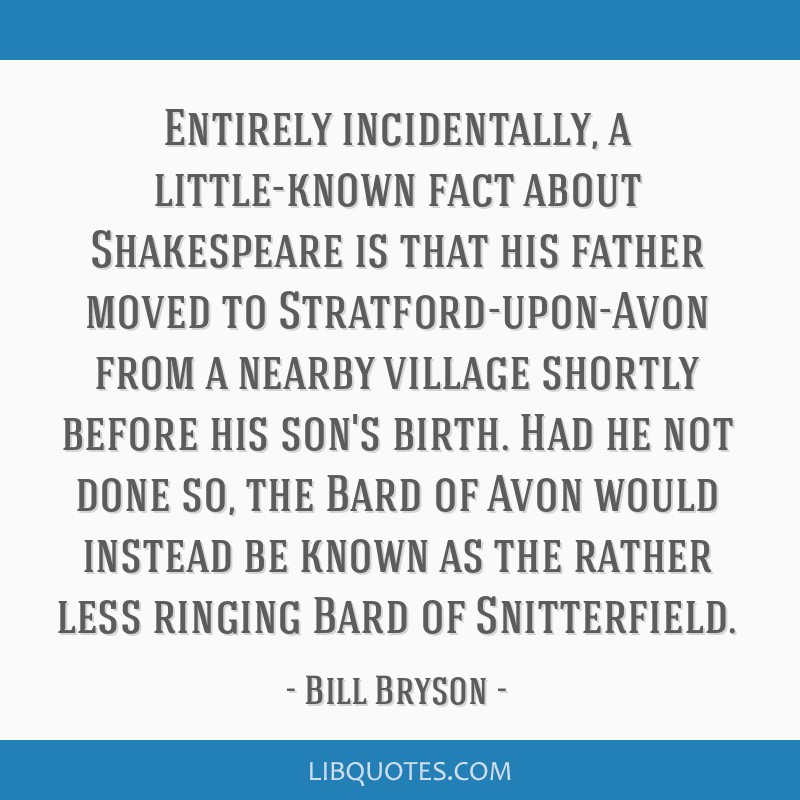 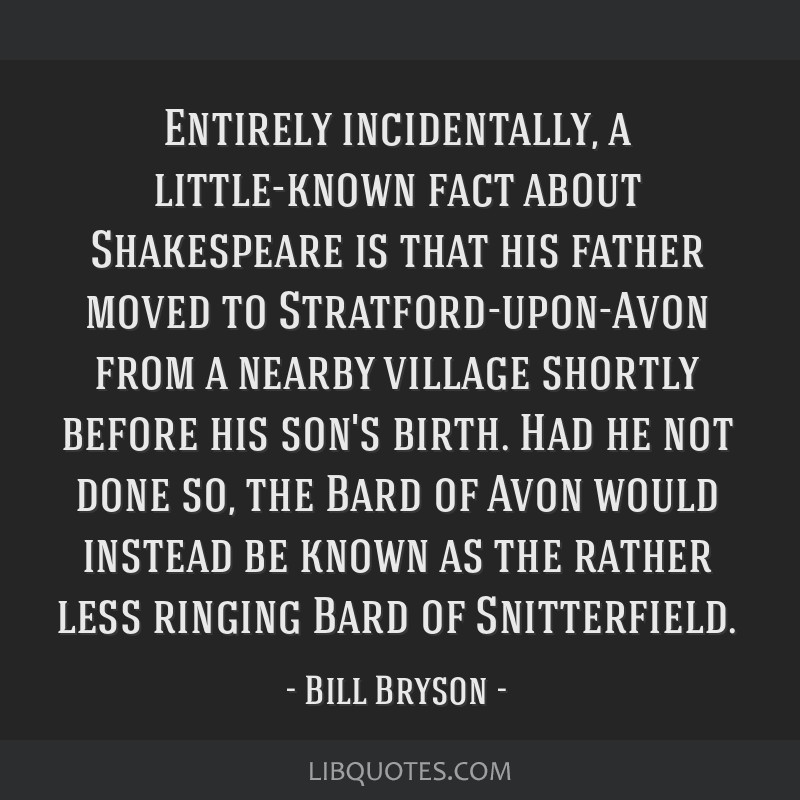 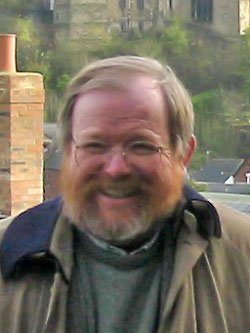