Principles of Mathematics (1903), Ch. I: Definition of Pure Mathematics, p. 3 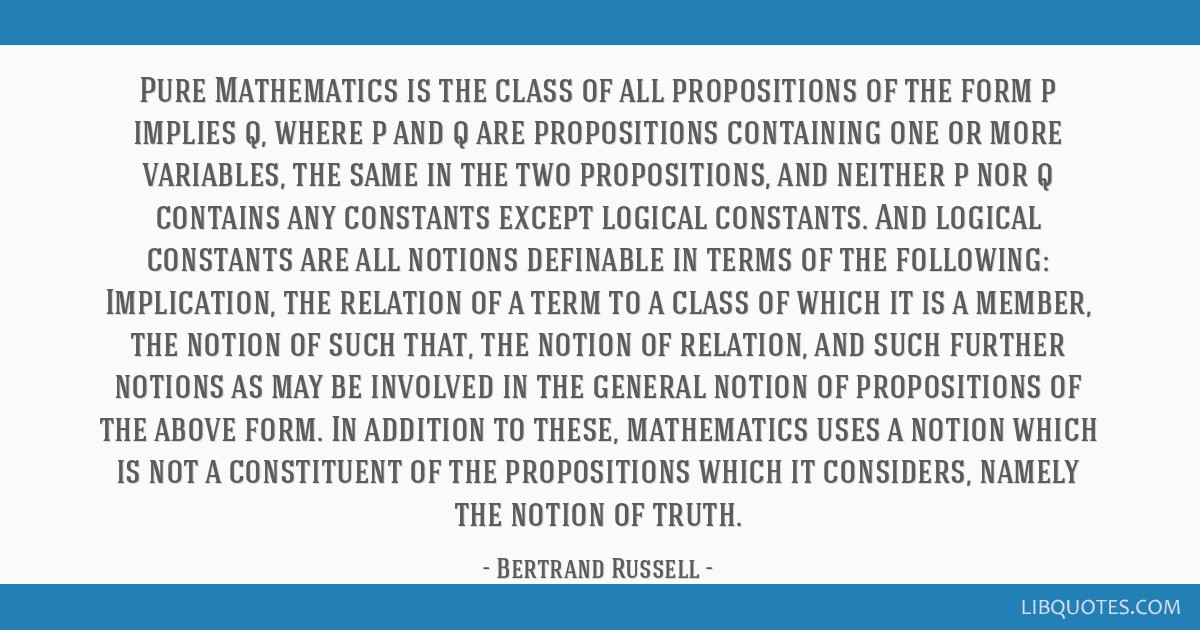 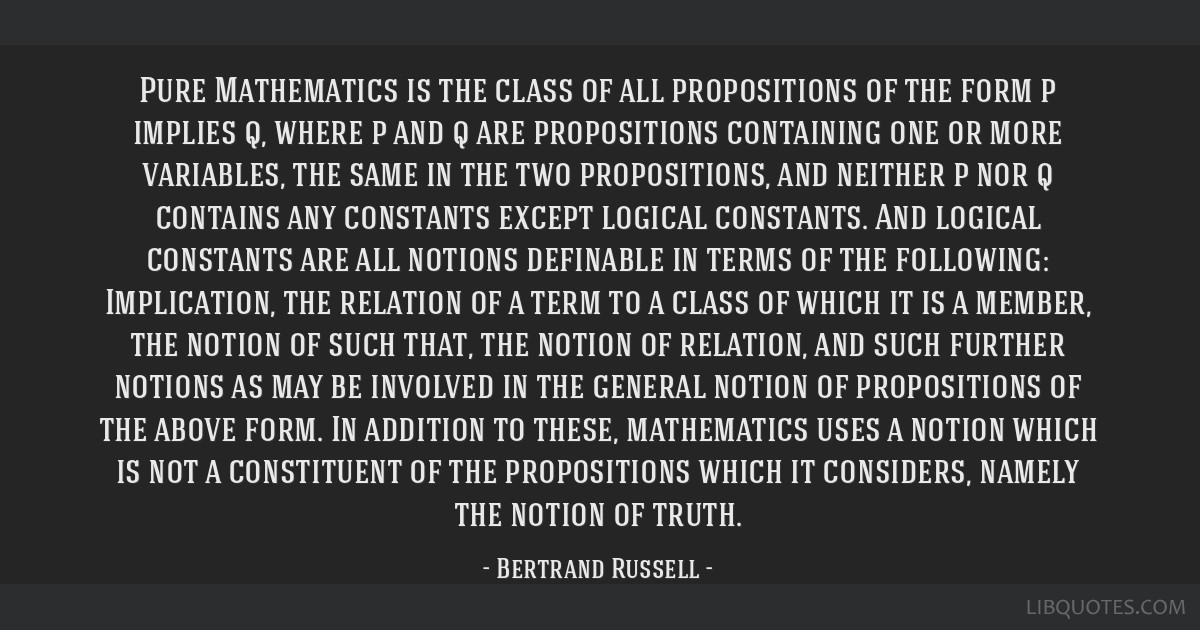 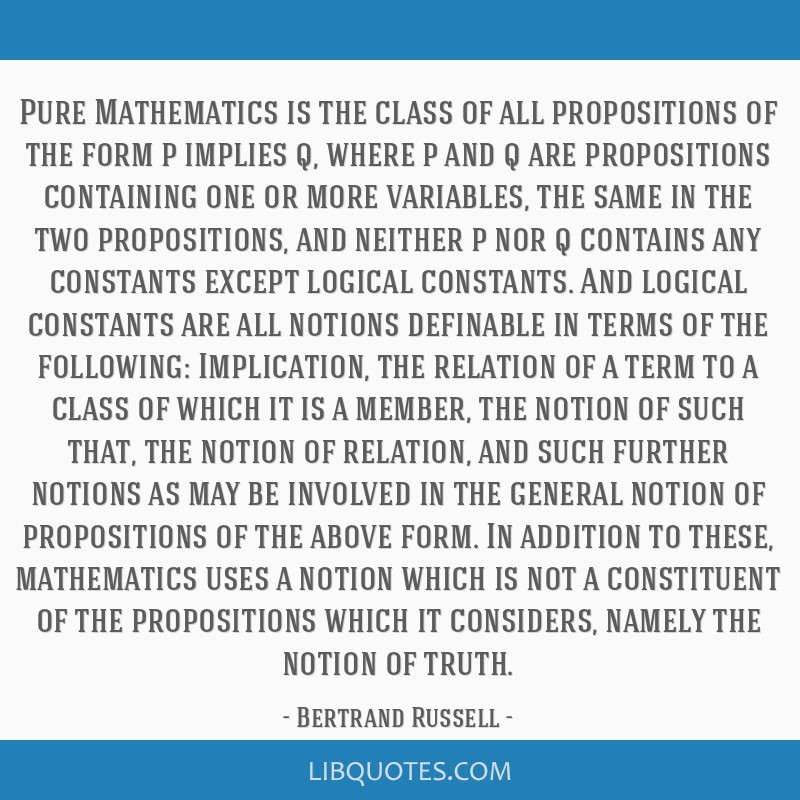 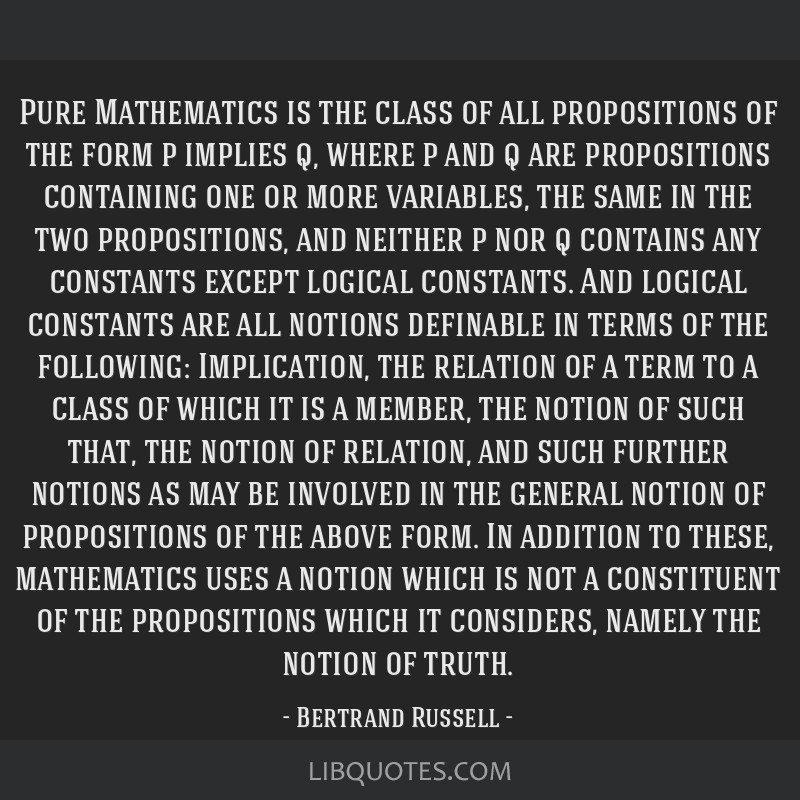