How much can you depend on their loyalty? You can depend upon their loyalty as much as the Germans depended upon it in 1916.
And we're going to suffer the same fate as Germany suffered, and for the same reason. 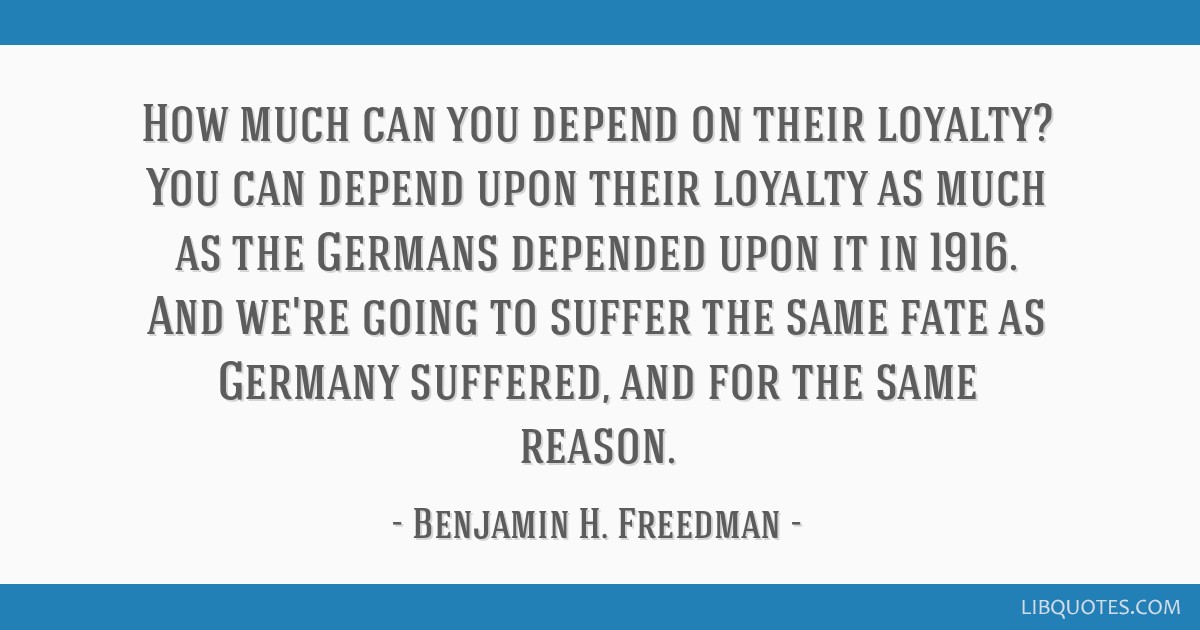 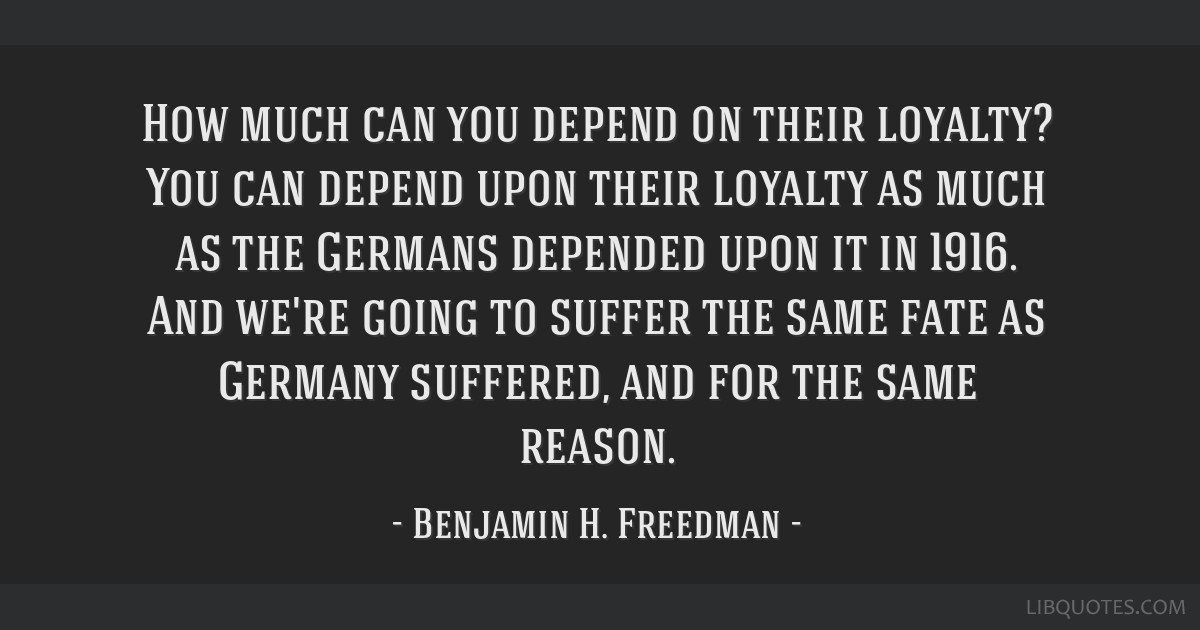 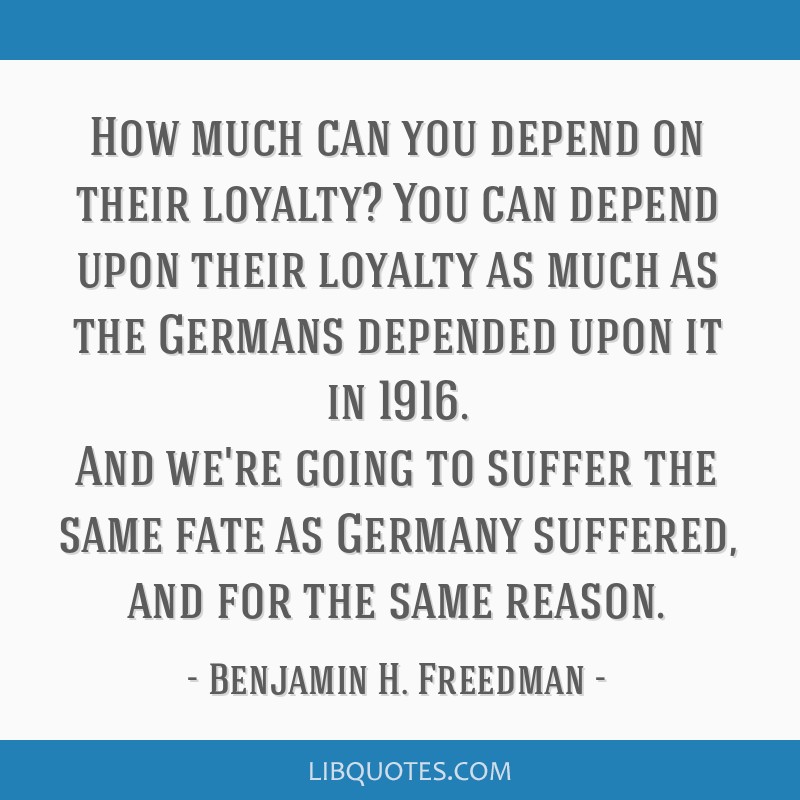 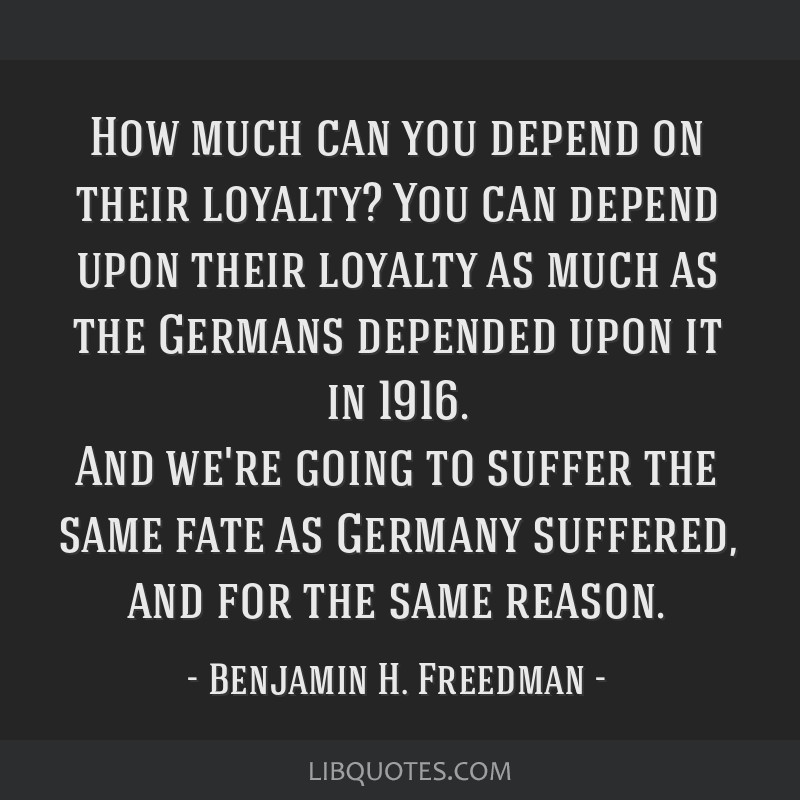