The Metropolitan Police Service is still, despite what people think, a working-class organisation and as such rejects totally the notion of an officer class. That is why every newly minted constable, regardless of their educational background, has to spend a two-year probationary period as an ordinary plod on the streets. This is because nothing builds character like being abused, spat at and vomited by members of the public. 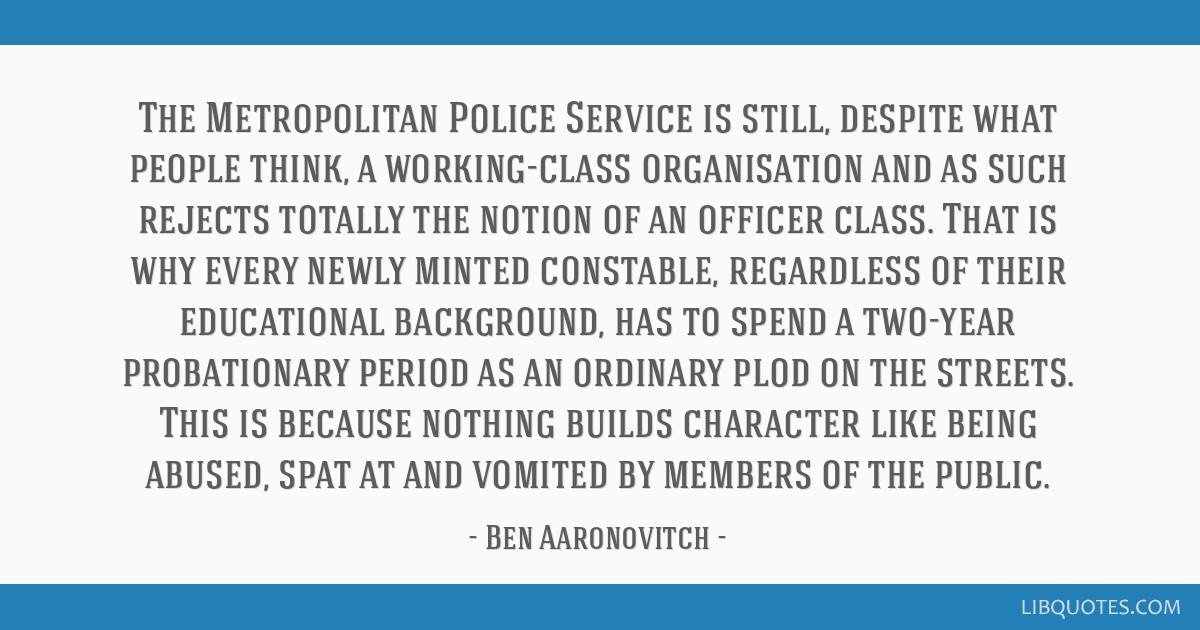 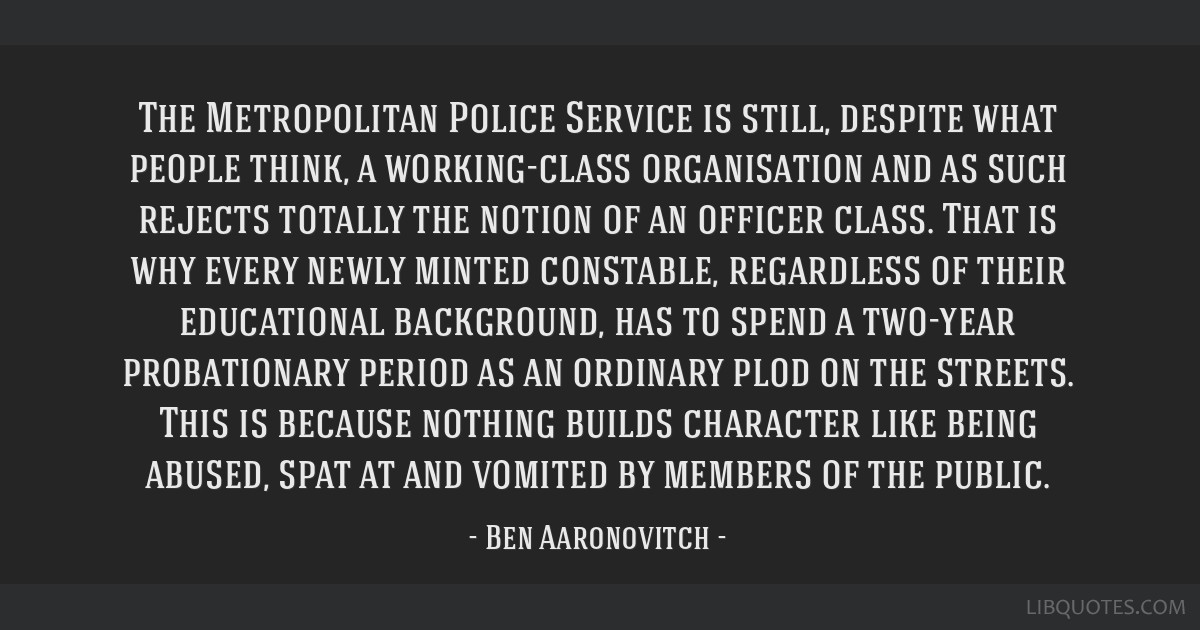 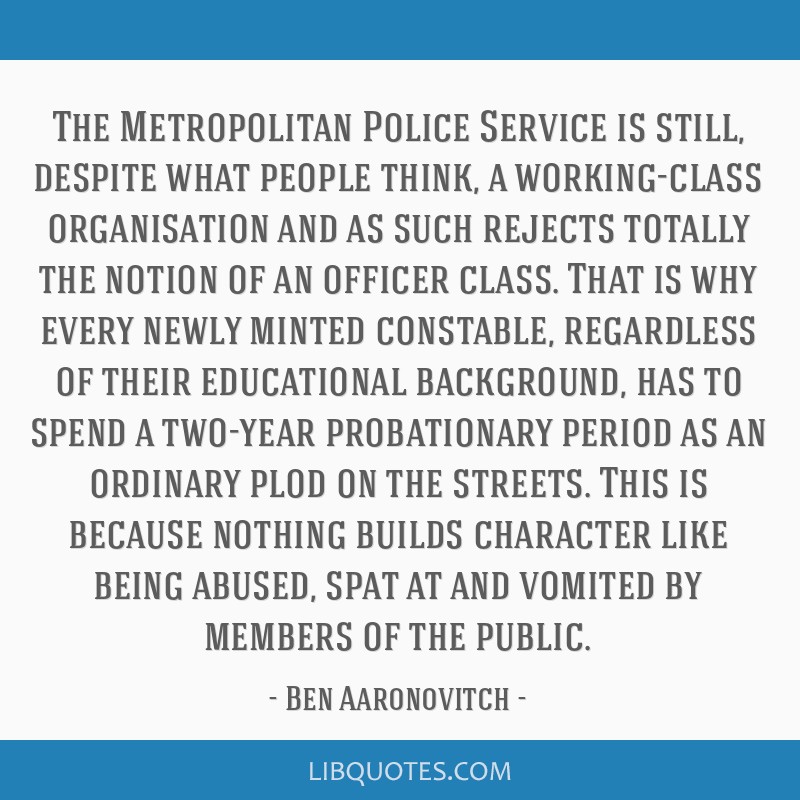 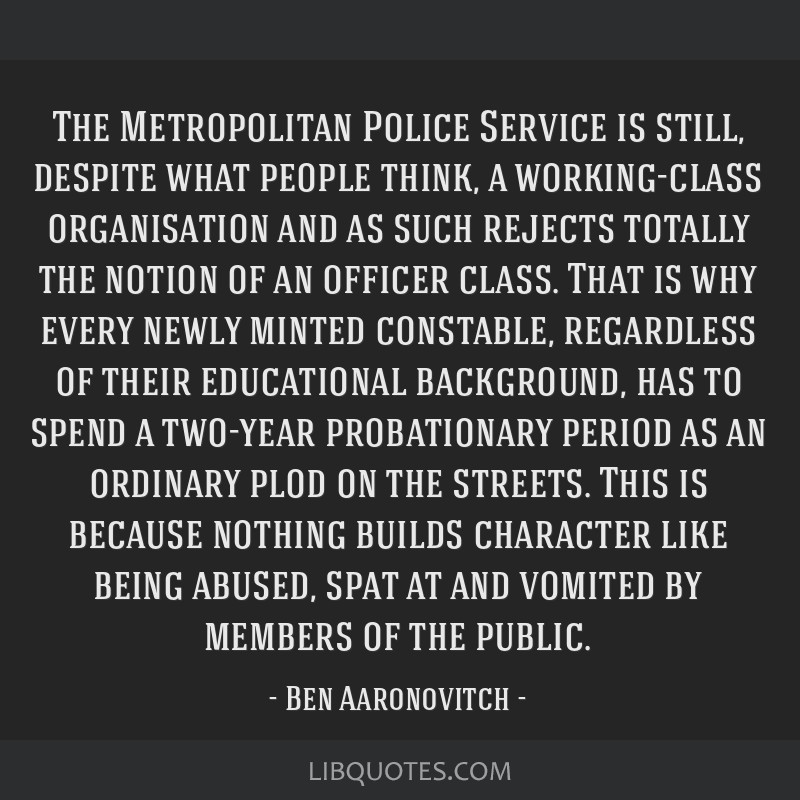