You can't contain an organization that is running roughshod through that much territory, causing that much havoc, displacing that many people, killing that many innocents, enslaving that many women. The goal has to be to dismantle them. 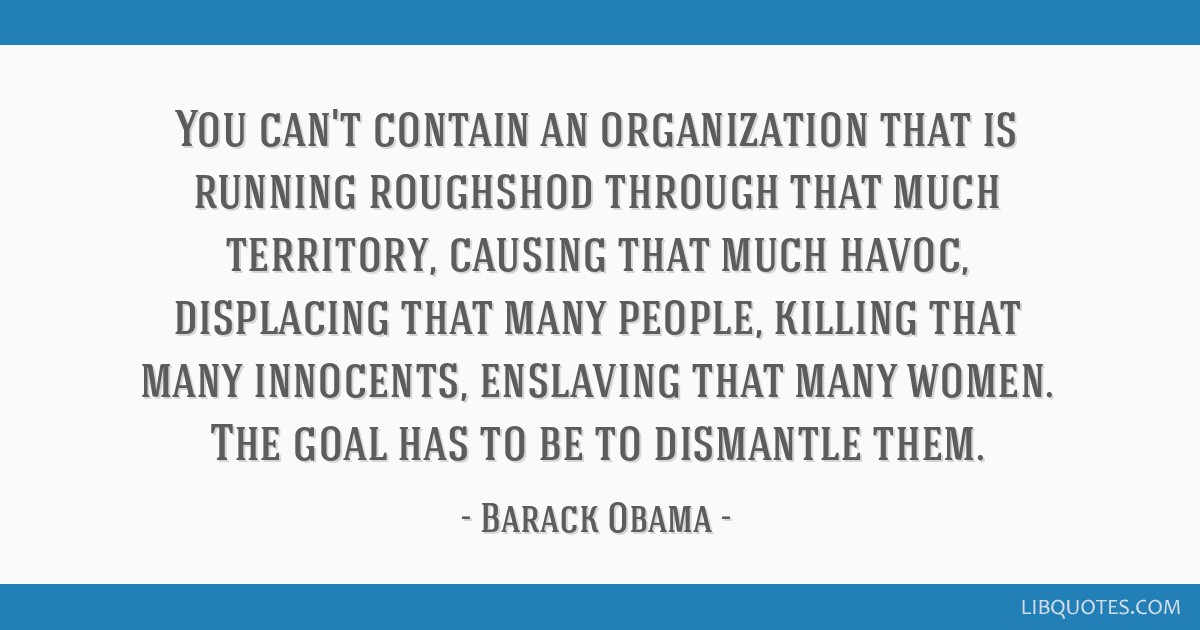 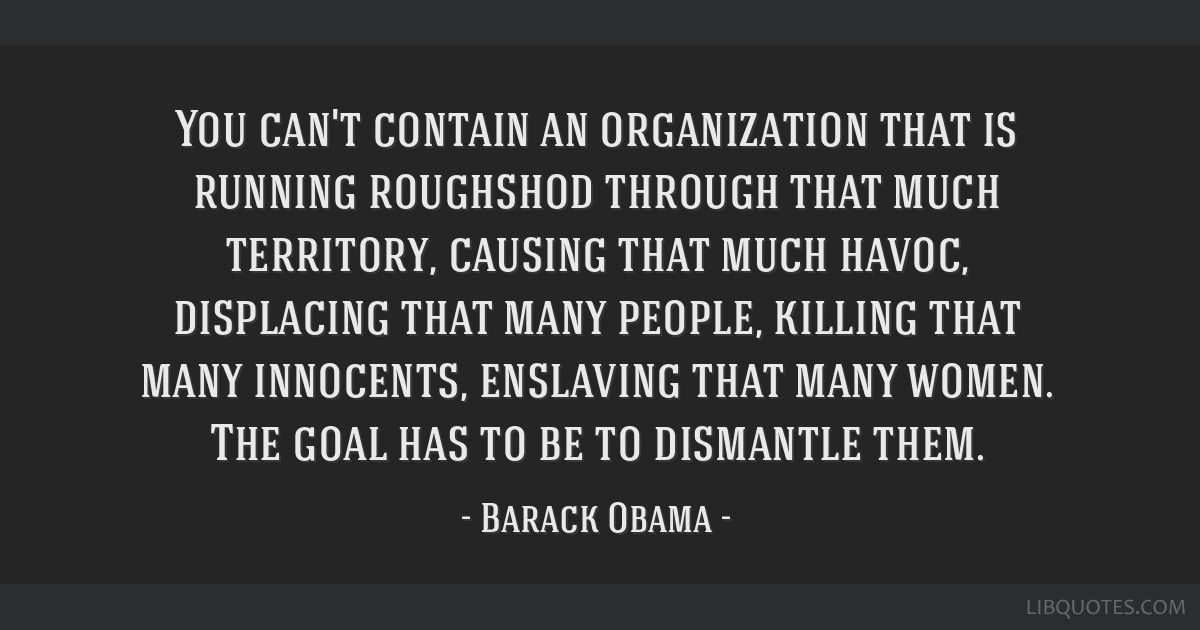 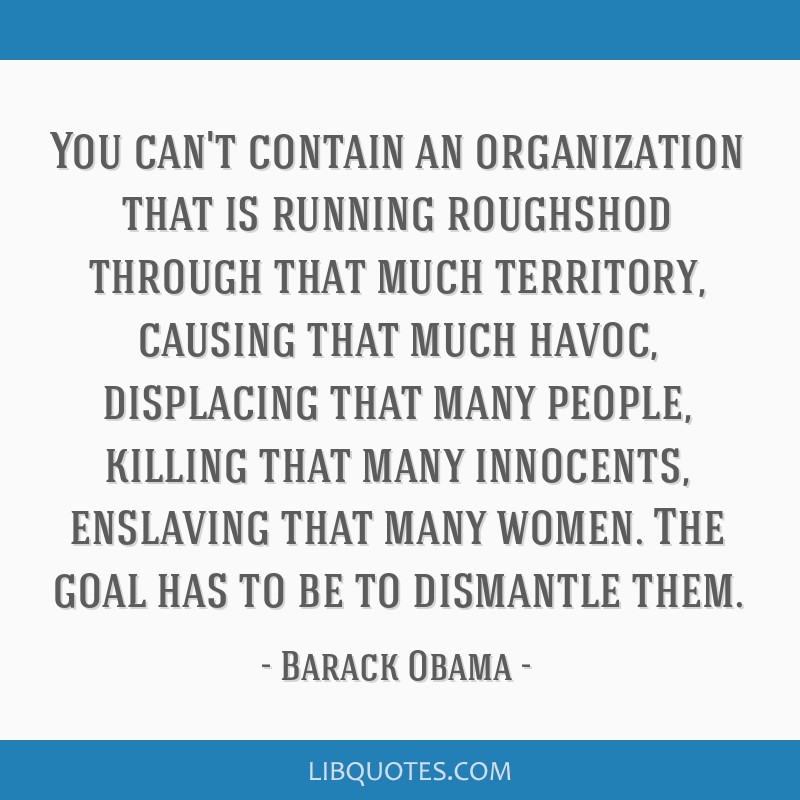 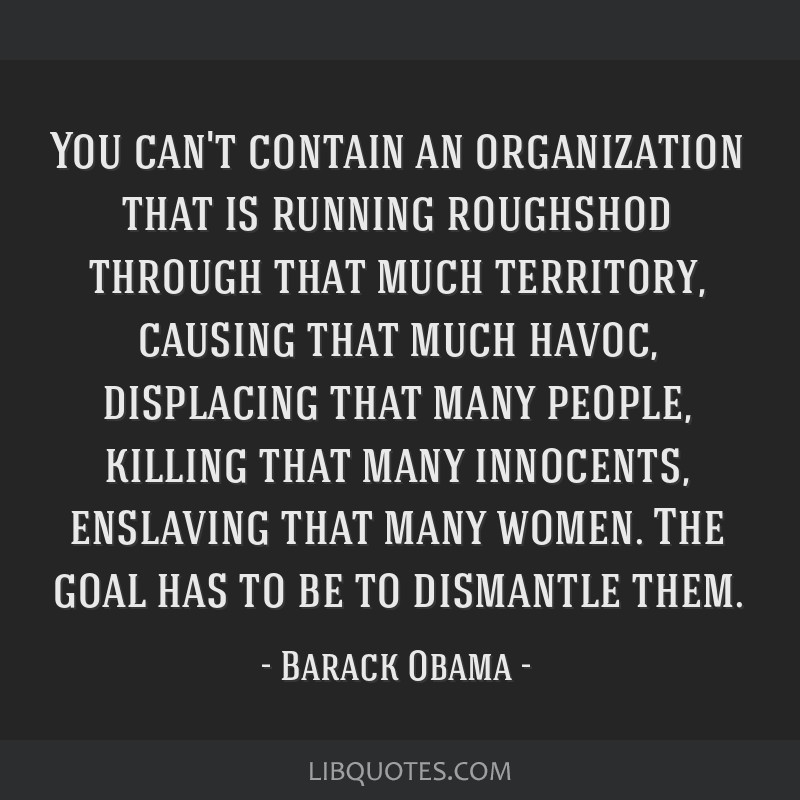