Degrees of ability vary, but the basic principle remains the same: the degree of a man's independence, initiative and personal love for his work determines his talent as a worker and his worth as a man. Independence is the only gauge of human virtue and value. What a man is and makes of himself; not what he has or hasn't done for others. There is no substitute for personal dignity. There is no standard of personal dignity except independence. 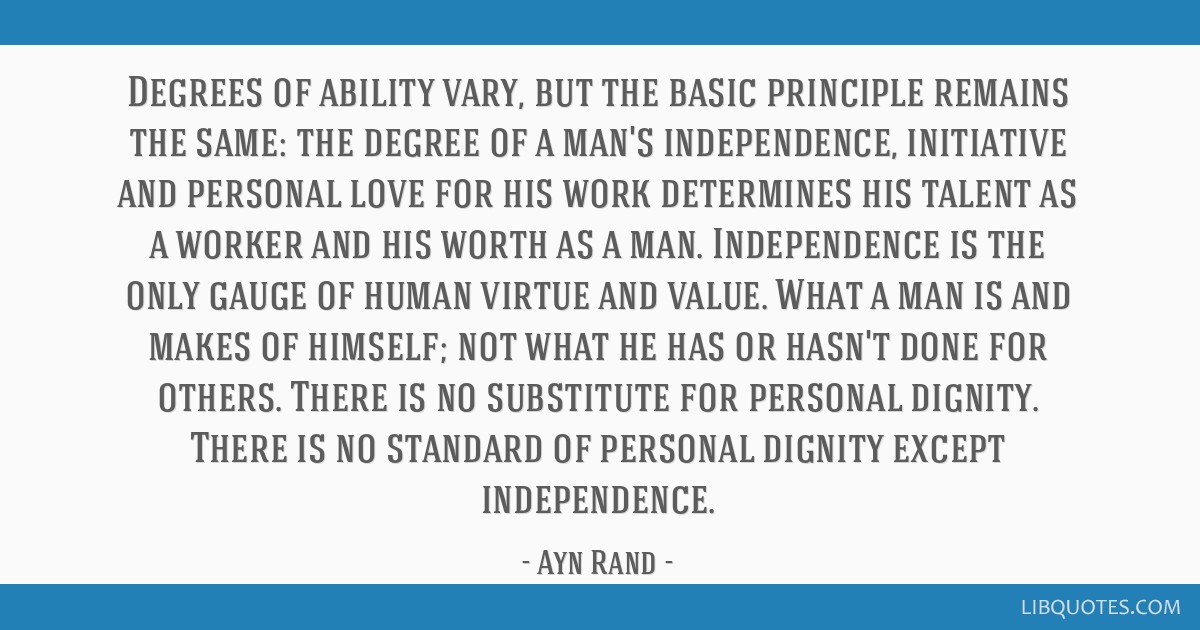 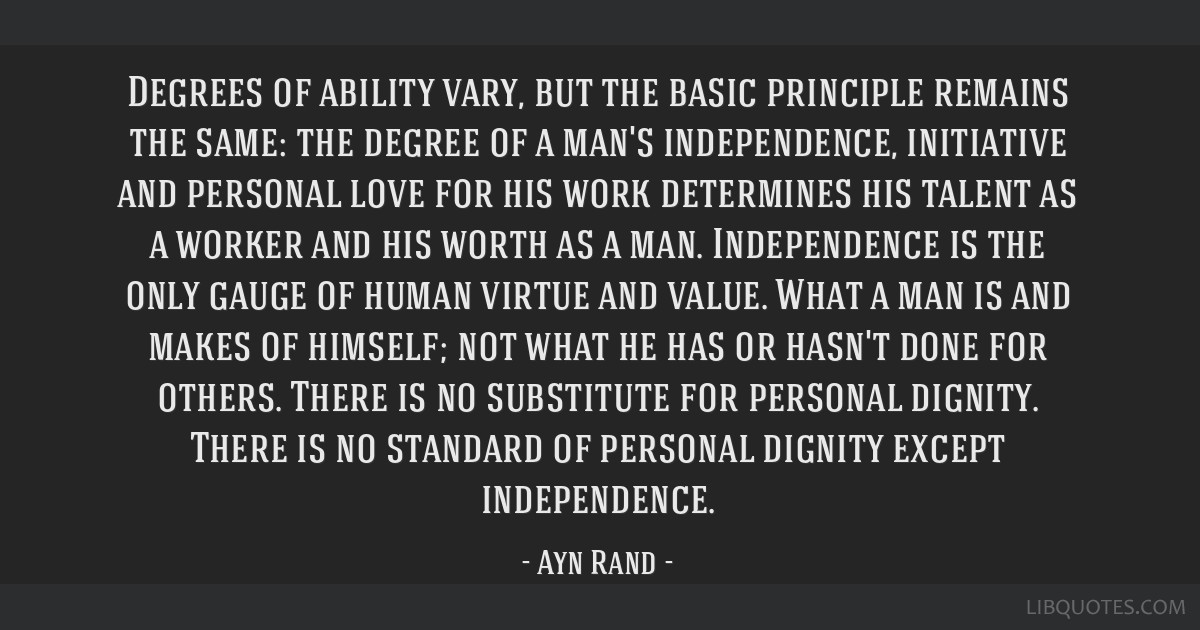 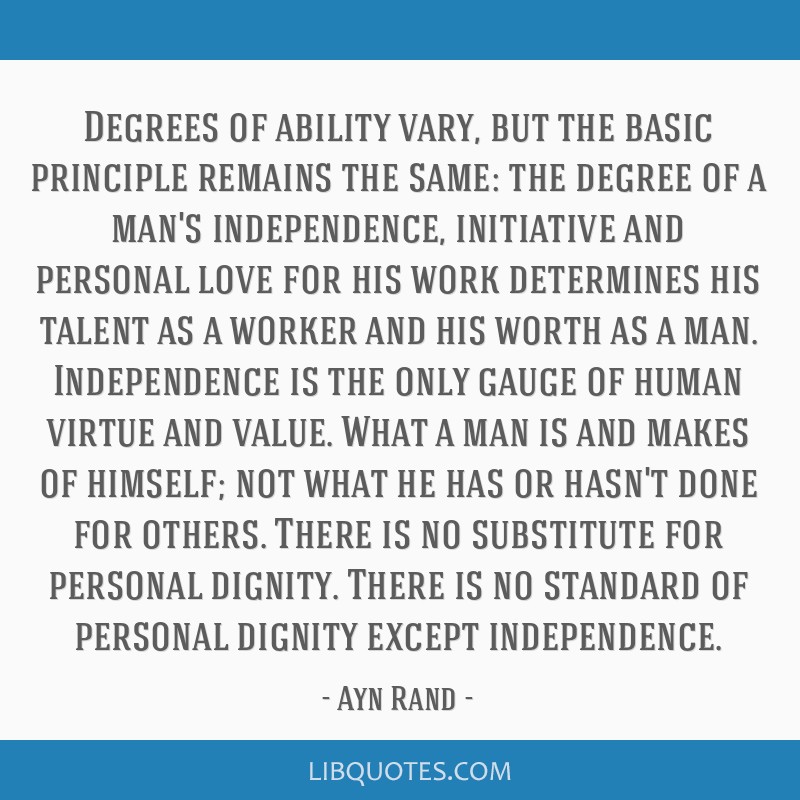 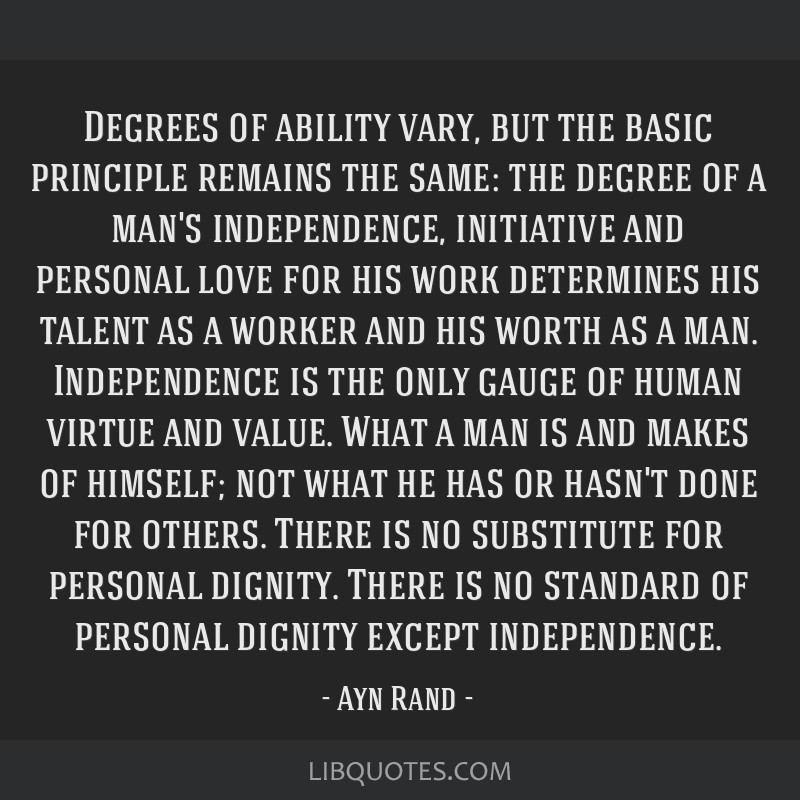 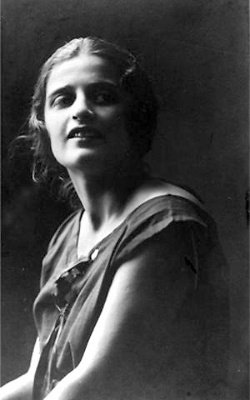