We have endured a lot of harm from Abu Bakr al-Baghdadi and his brothers, and we preferred to respond with as little as possible, out of our concern to extinguish the fire of sedition. But Abu Bakr al-Baghdadi and his brothers did not leave us a choice, for they have demanded that all the mujahideen reject their confirmed pledges of allegiance, and to pledge allegiance to them for what they claim of a caliphate.

As quoted in "Al Qaeda 'declares war' on ISIS as 9/11 terror group boss blasts rival for declaring himself leader of all Muslims", The Mirror (11 September 2015) 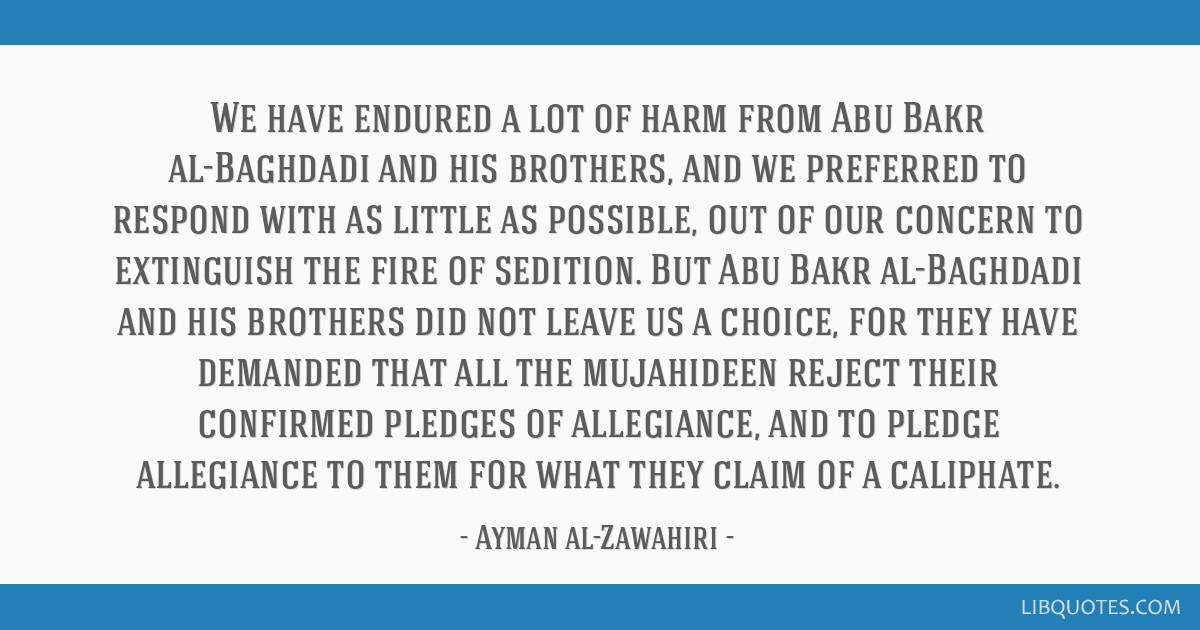 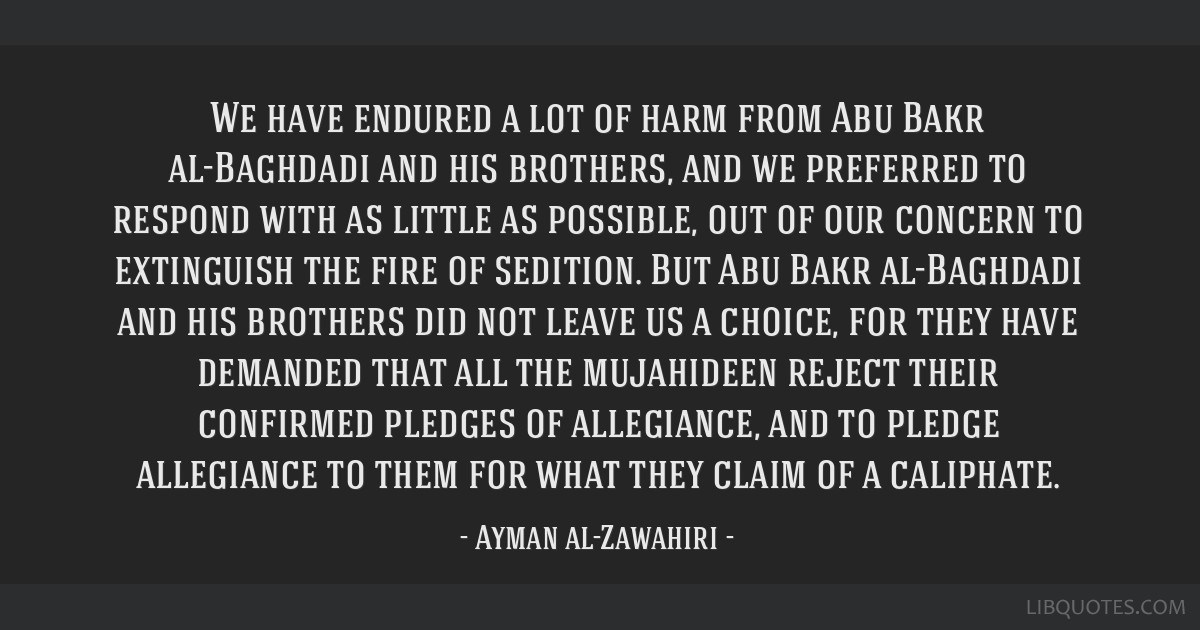 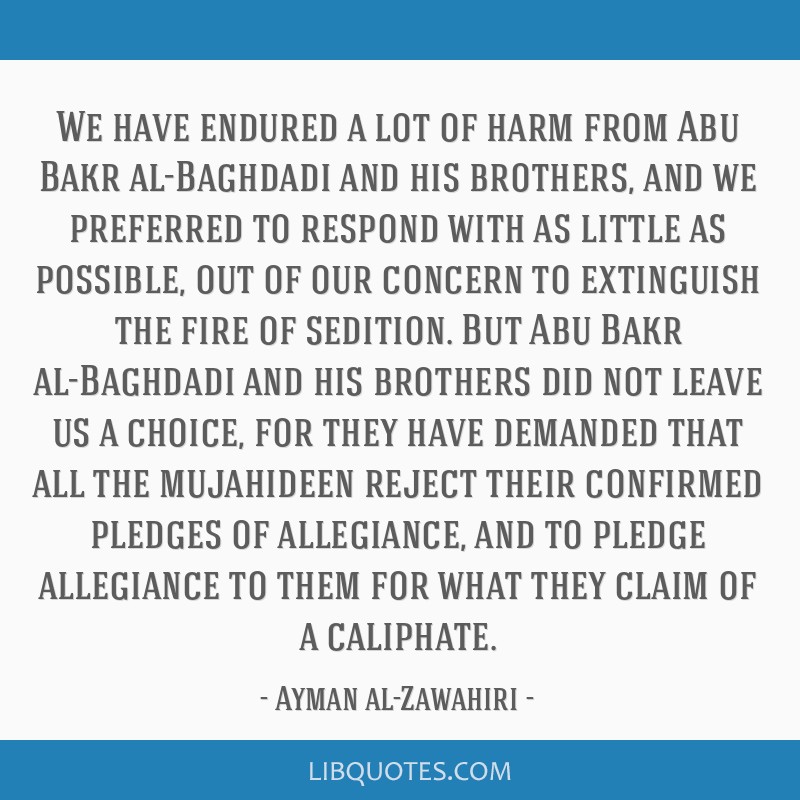 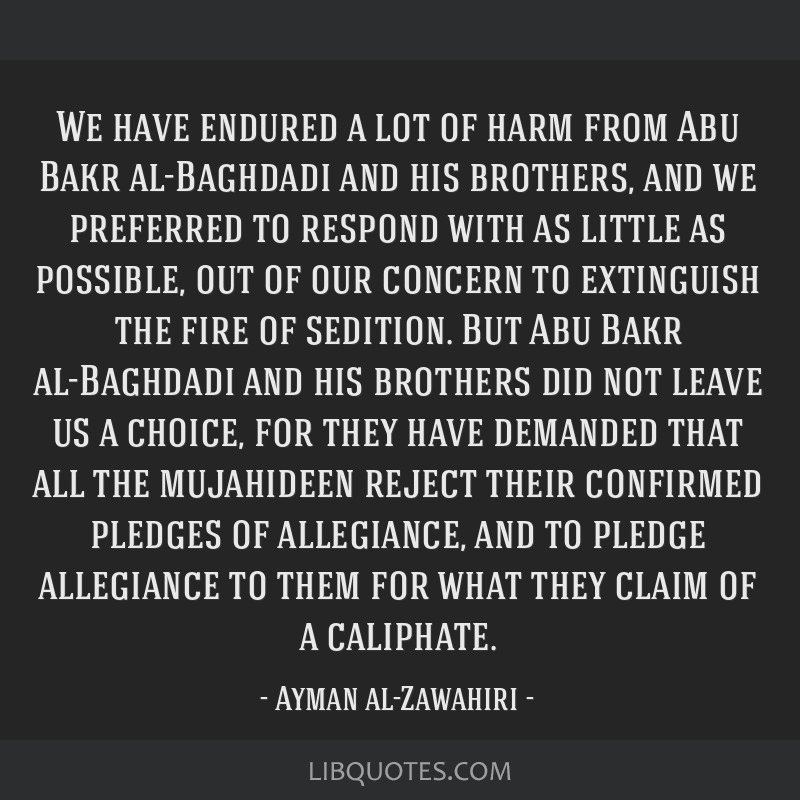 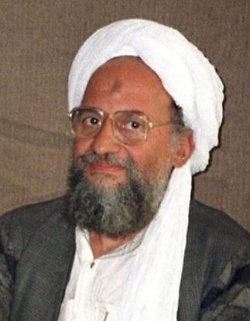