The Buddhist PAVARANA ceremony at the end of the rainy season retreat was instituted by the Lord Buddha, who did not want human beings to live in silence "like dumb animals." This ceremony, during which monks ask mutual forgiveness for any offence given during the retreat, can be said to be a council of truth and reconciliation. It might also be considered a forerunner of that most democratic of institutions, the parliament, a meeting of peoples gathered together to talk over their shared problems. All the world's great religions are dedicated to the generation of happiness and harmony. This demonstrates the fact that together with the combative instincts of man there co-exists a spiritual aspiration for mutual understanding and peace. 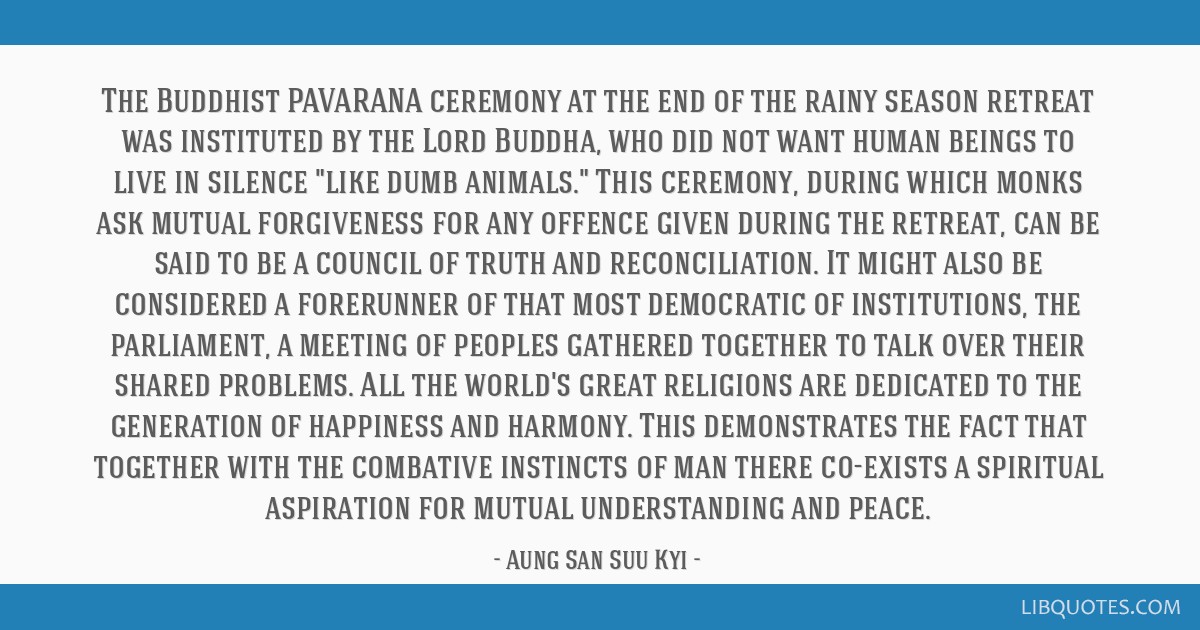 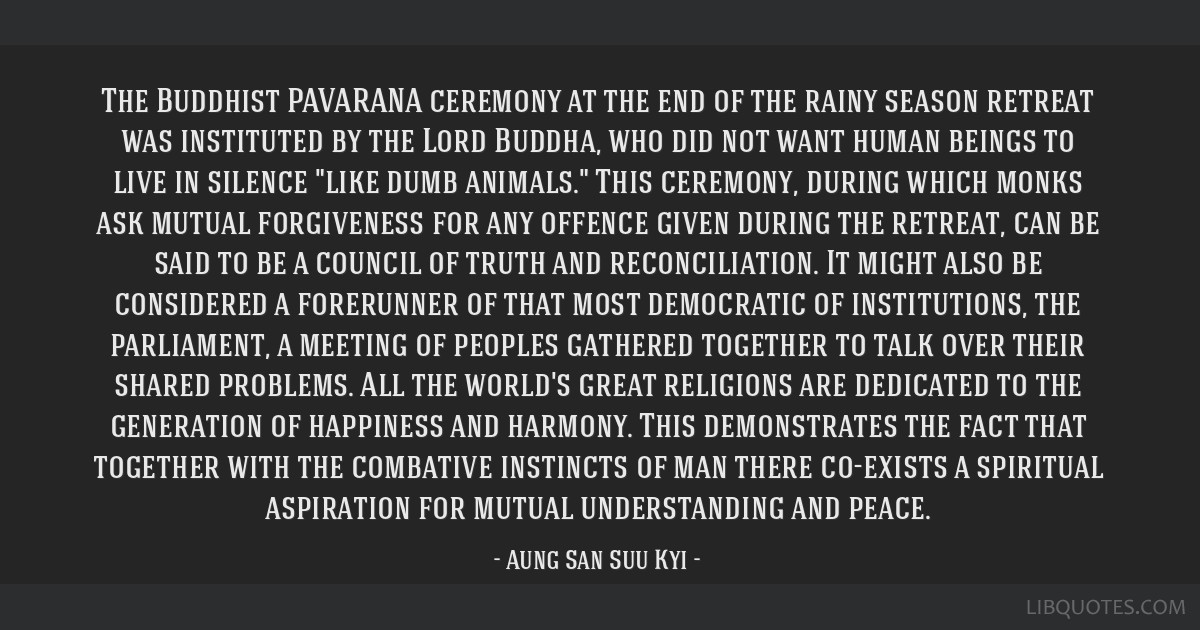 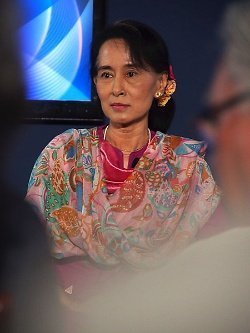