He who lives to see two or three generations is like a man who sits some time in the conjurer's booth at a fair, and witnesses the performance twice or thrice in succession. The tricks were meant to be seen only once; and when they are no longer a novelty and cease to deceive, their effect is gone. 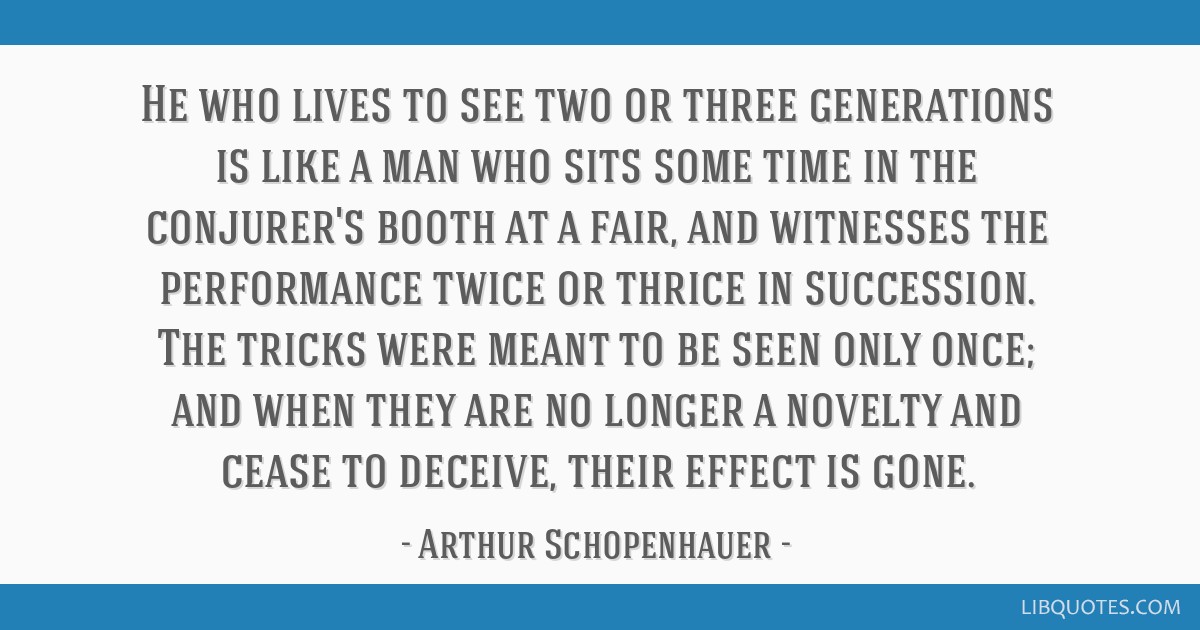 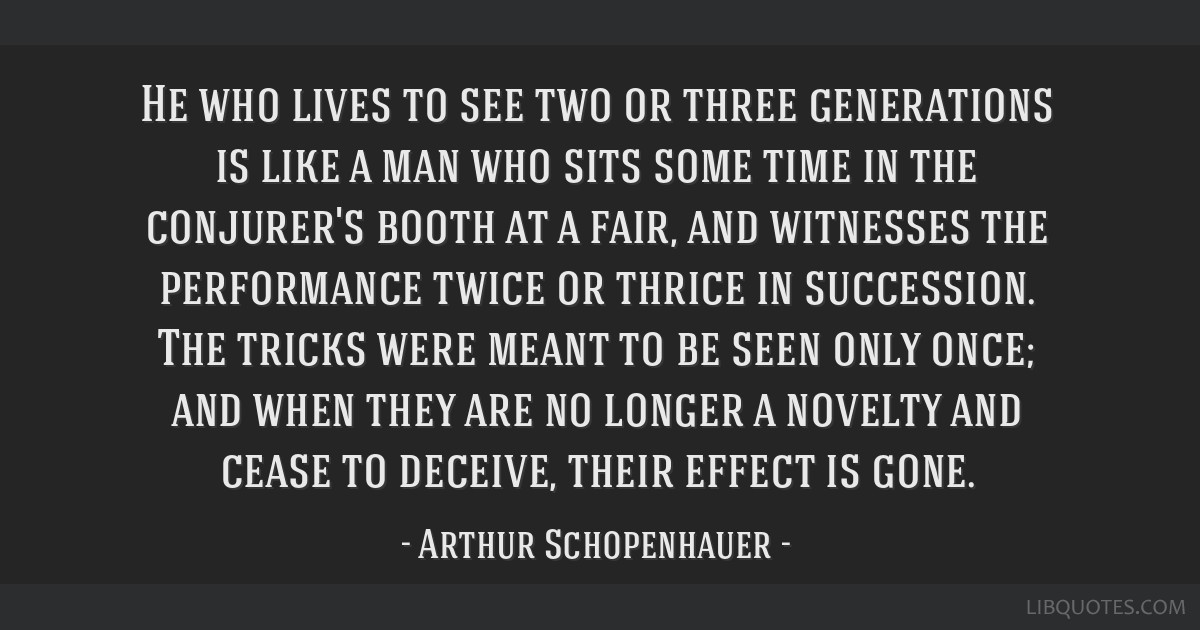 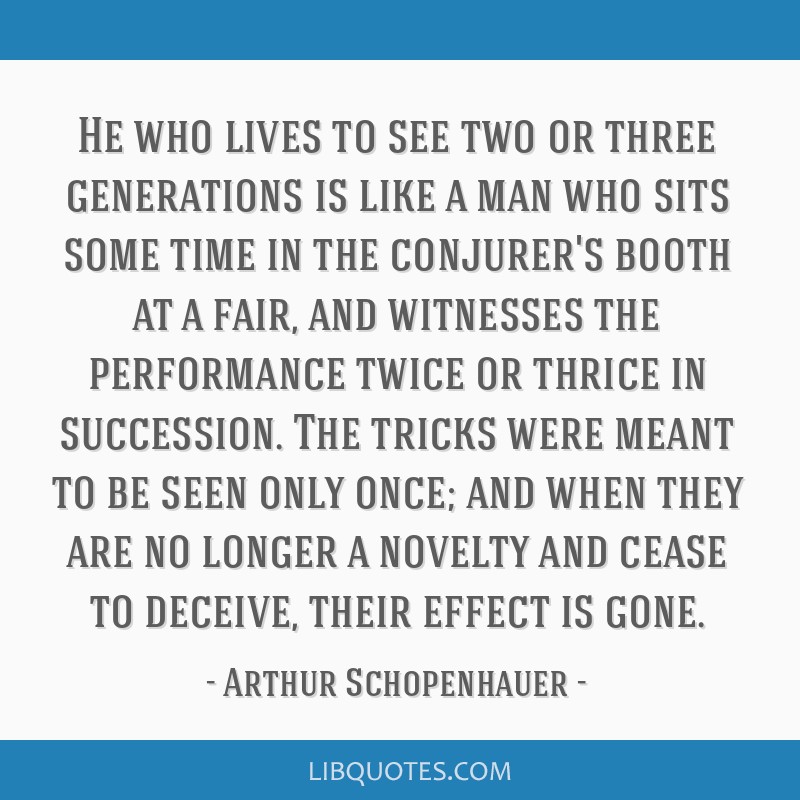 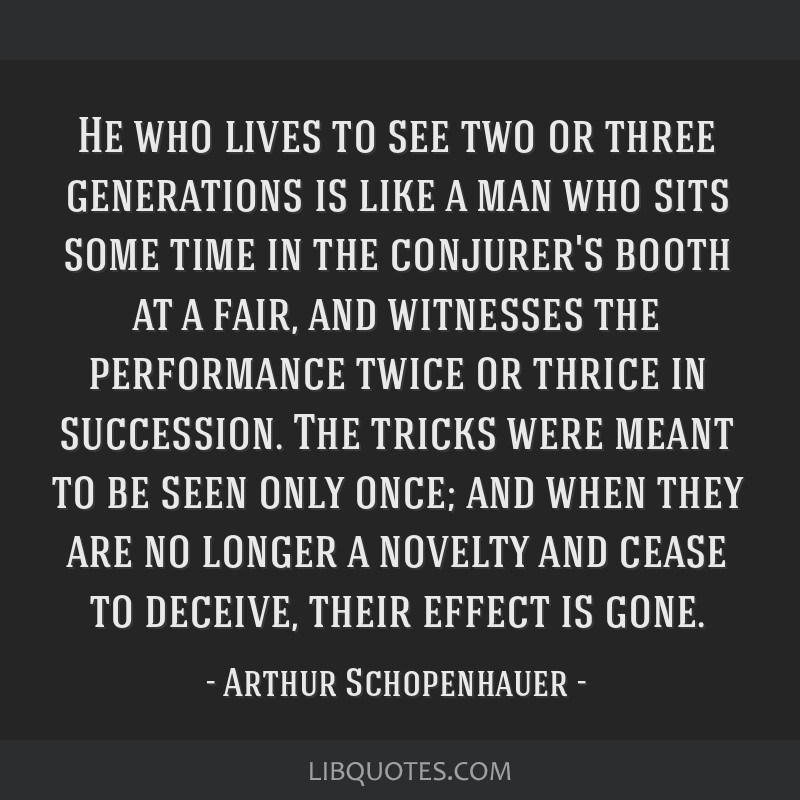 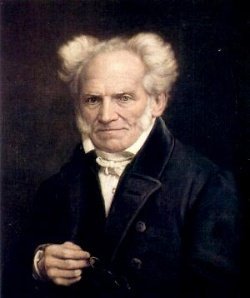