I like Godzilla as much as the next guy. No, I like Godzilla more than the next guy! Since I was a little kid, I watched all those absurd rubber-suit movies thinking how cool it would be if we remade Gojira as a big budget block-buster. They failed to do that in 1985, when they brought back Raymond Burr. They failed to do that in 1998, with Tristar's GINO (Godzilla In Name Only) and I'm sorry to say that they failed again with the latest attempt. 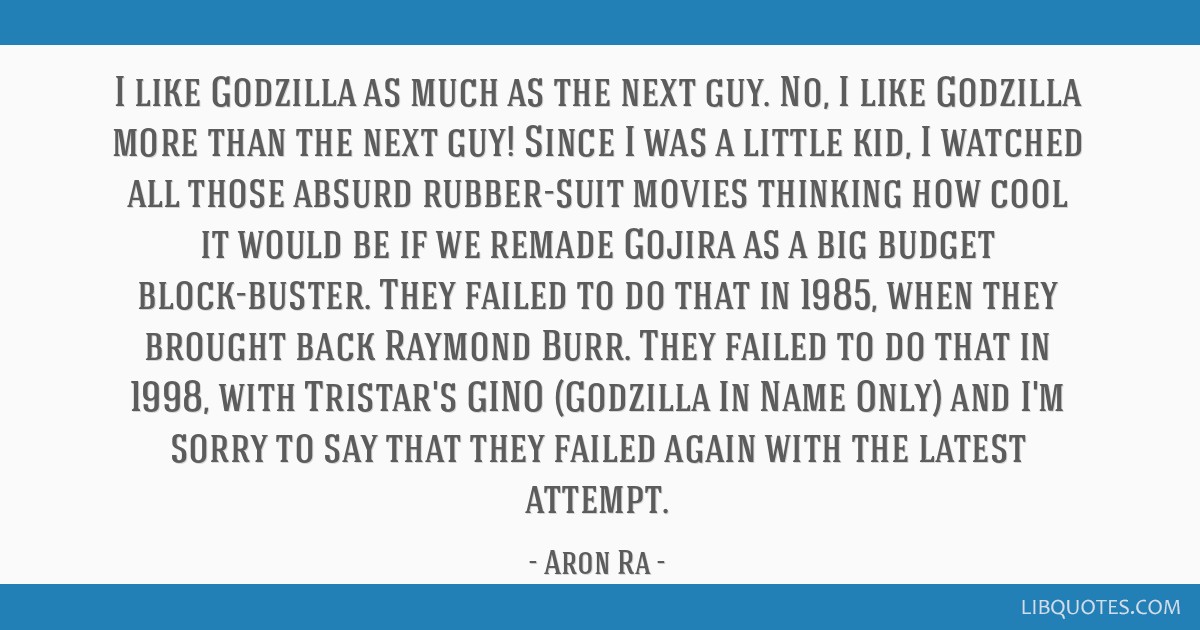 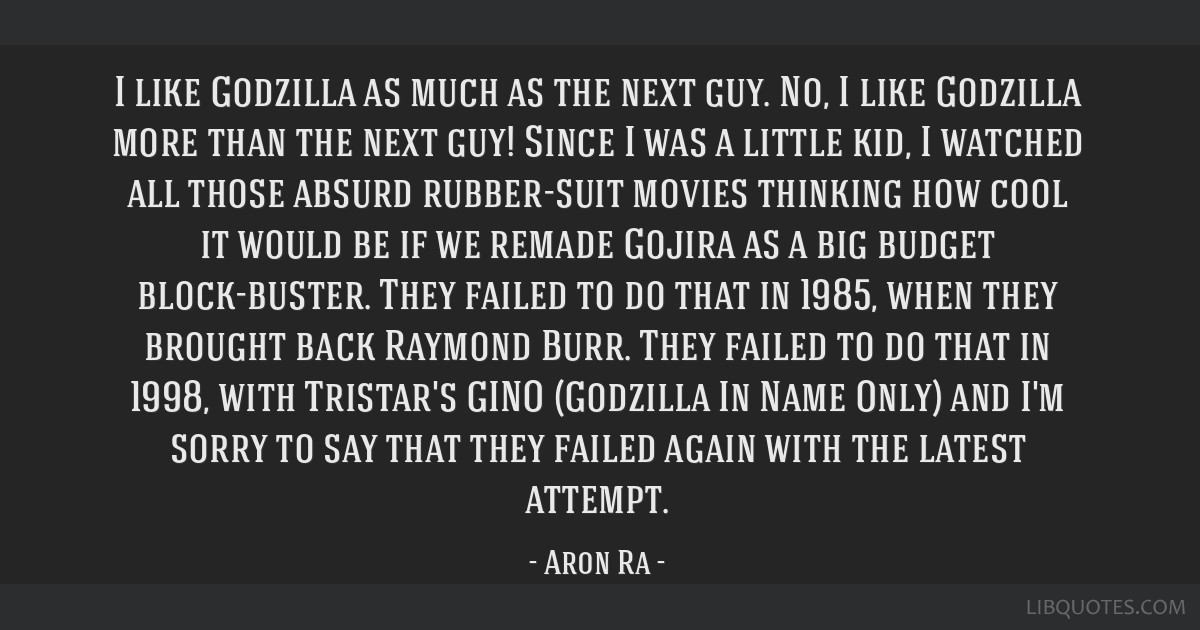 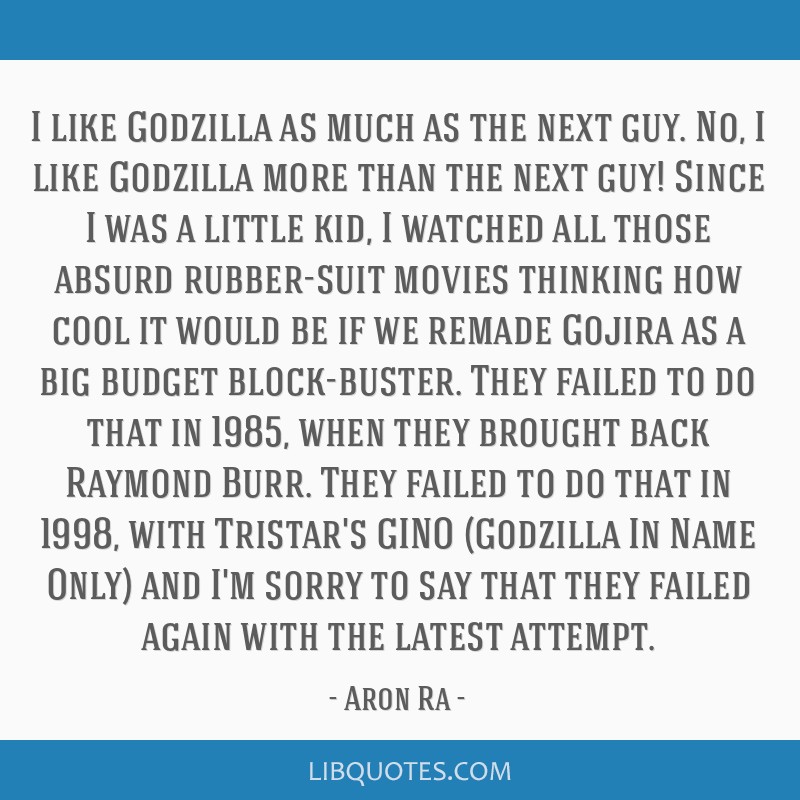 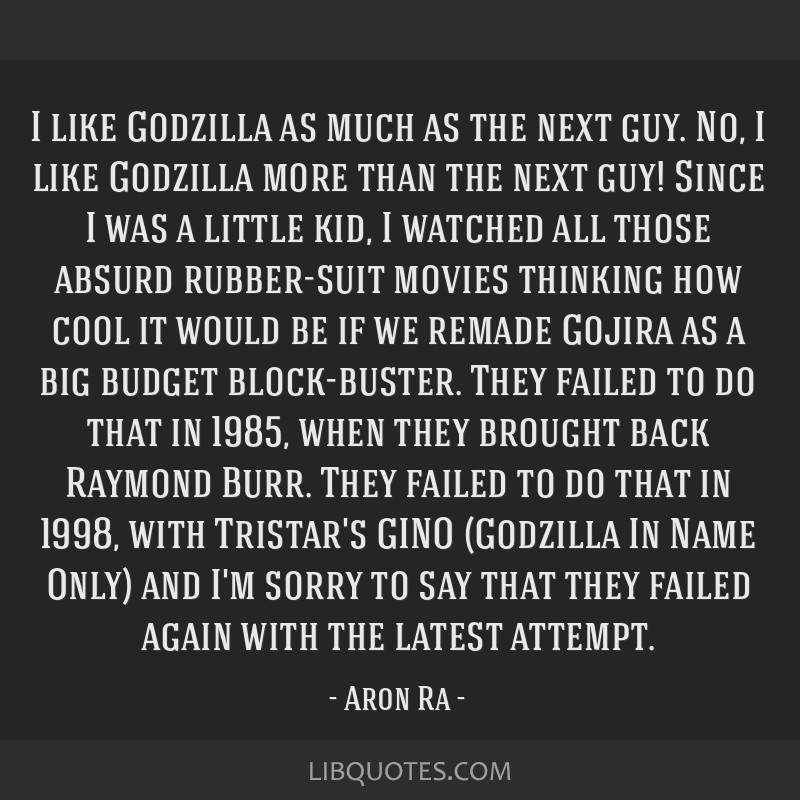