Most Christians would say that evolution is one of God's creative methods. But creationists reject that possibility outright, because the issue for them is not whether their God is true; but whether their dogma is true. It can't be in any case. Even if current concepts of evolution were proven wrong tomorrow, Biblical creationism still couldn't be true either, because it has already been disproved many times, many ways, and collapses on its own lack of merit. But of course believers can never admit that. 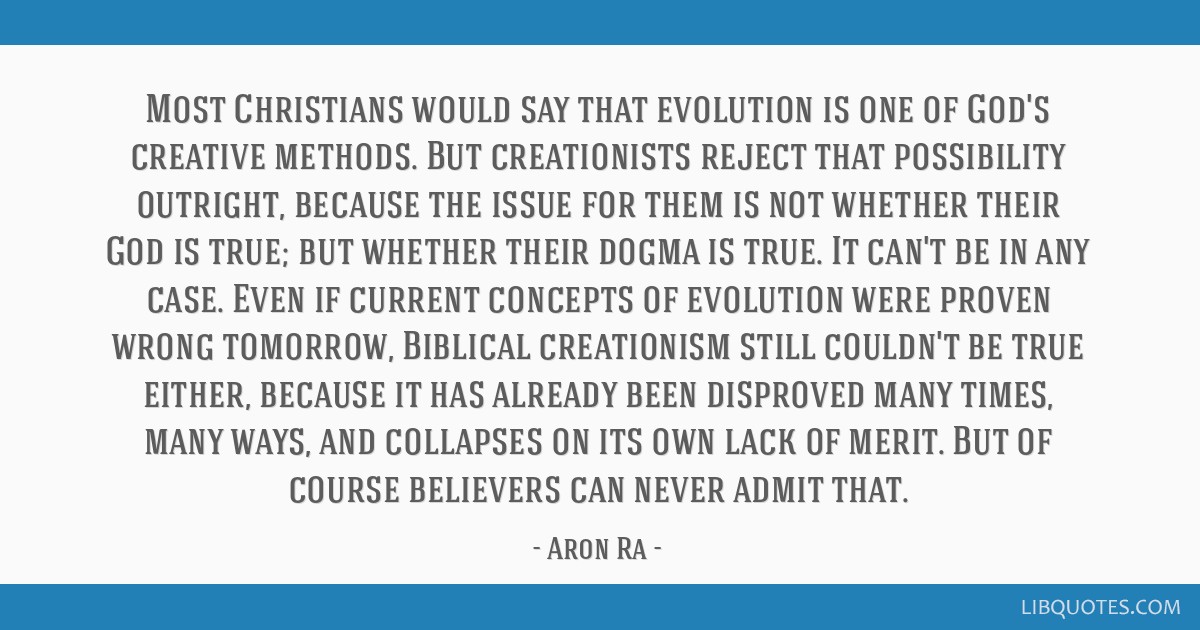 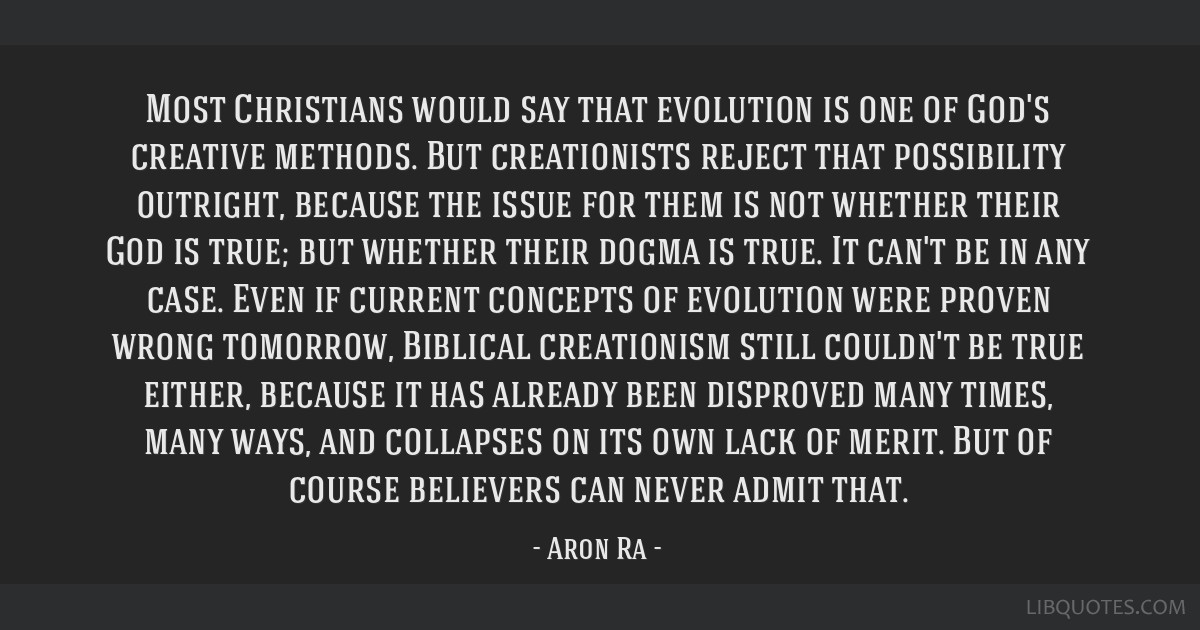 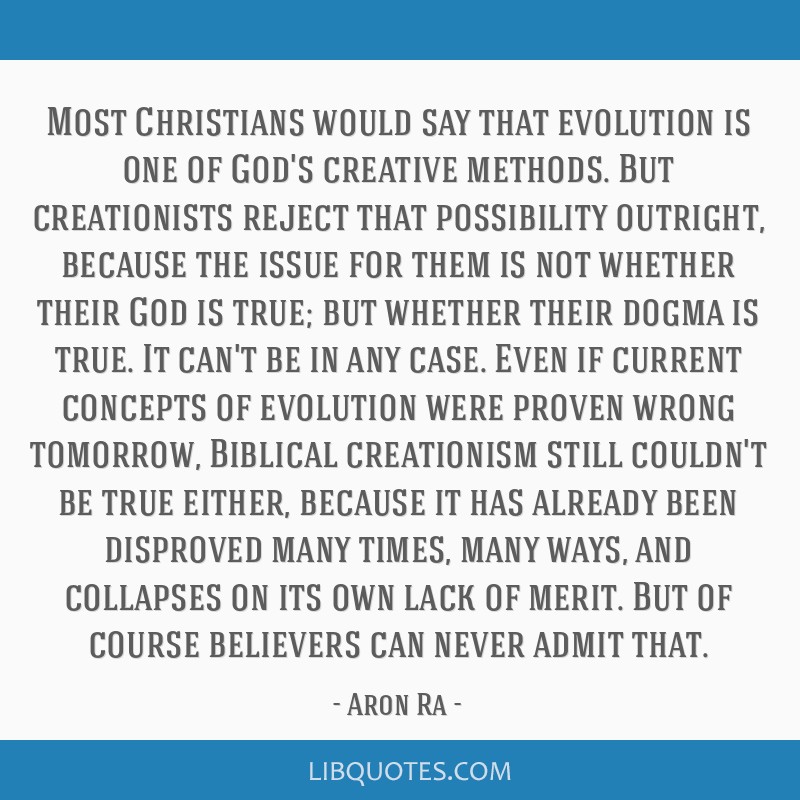 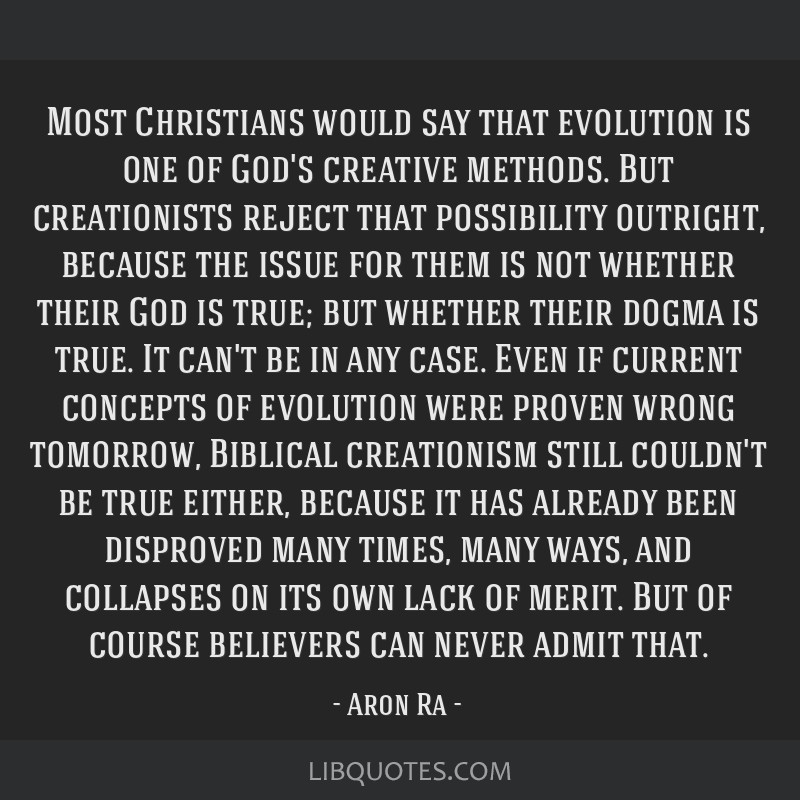