Every feature that is known to exist in every bird universally accepted as such is also found on dinosaurs: four-chambered heart, fused caudal vertebrae, gastroliths, even the avian respiratory system have all been found on fossil theropods, especially dromaeosaurs and maniraptors. You can distinguish birds among dinosaurs, but it is no longer possible to distinguish birds from dinosaurs. 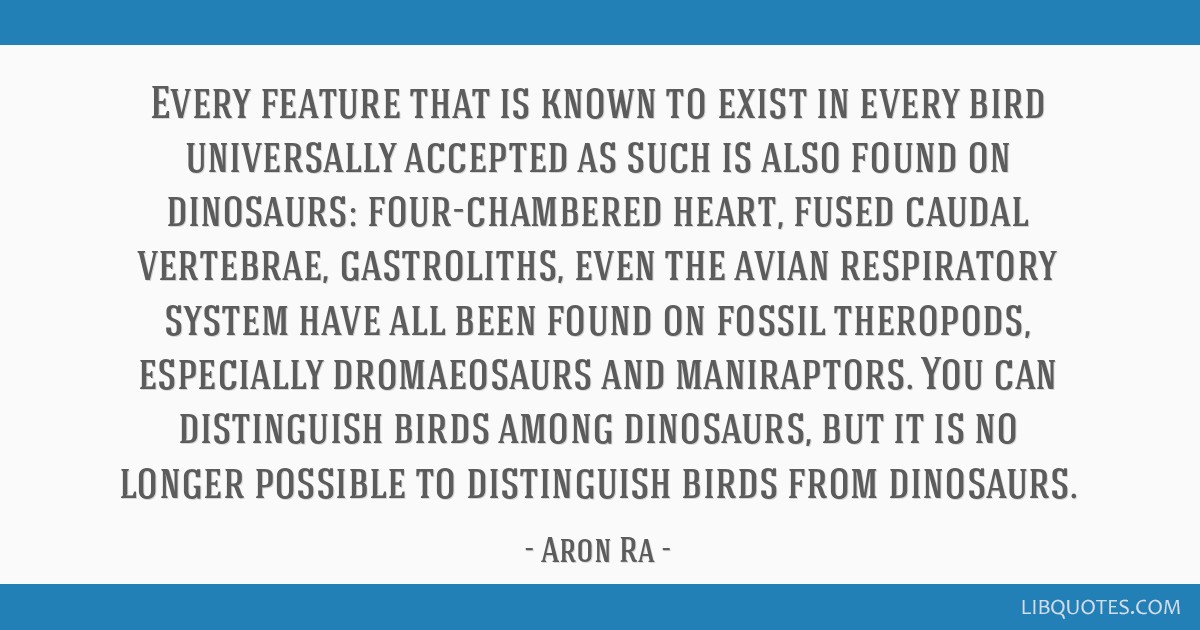 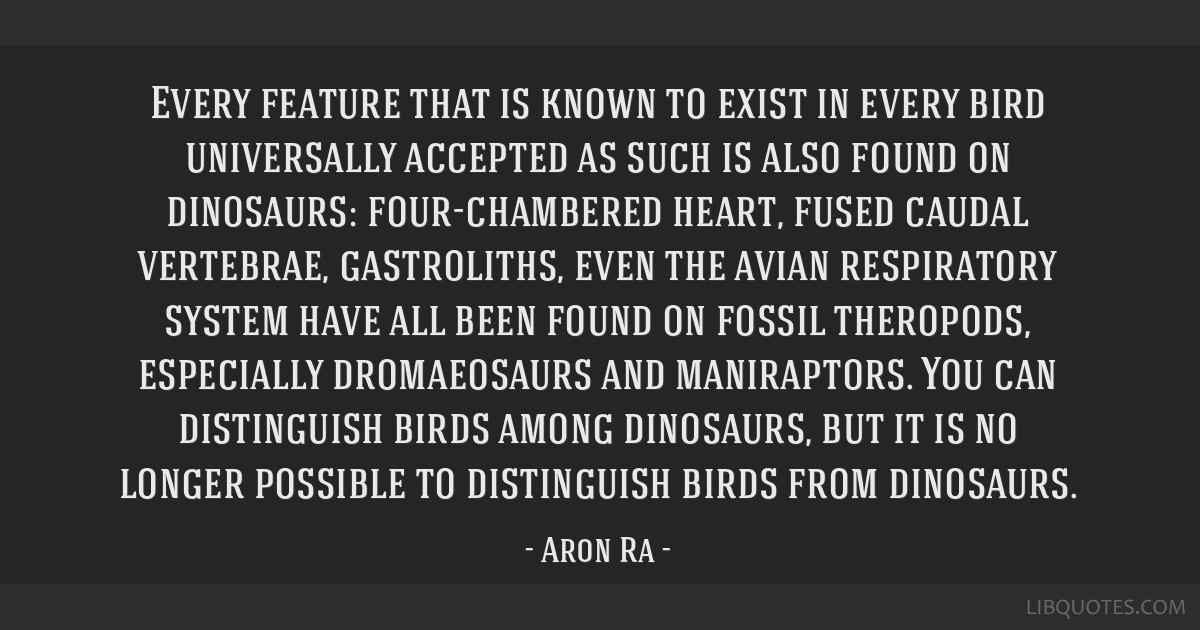 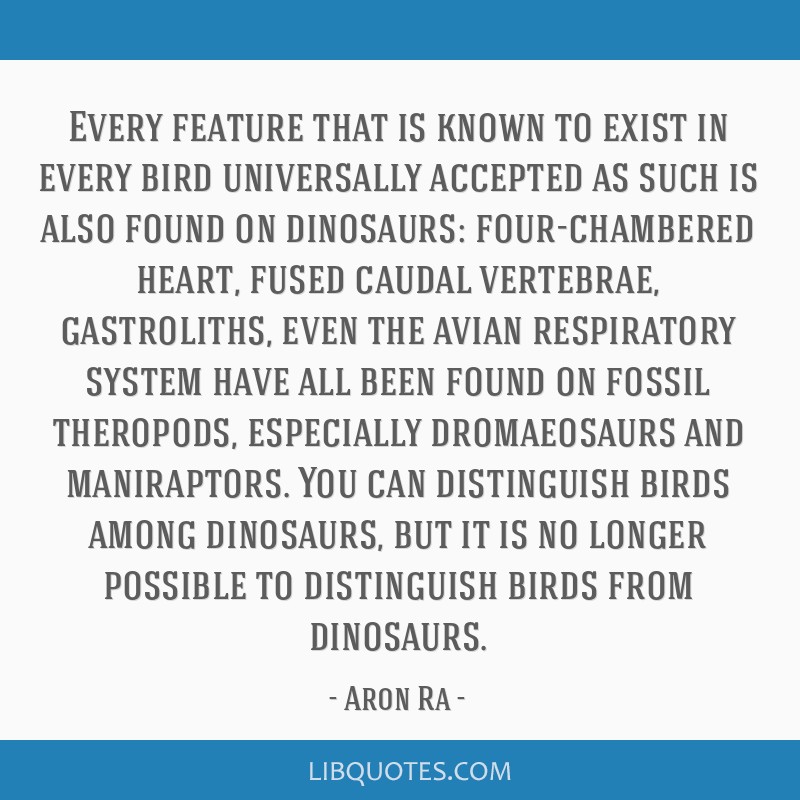 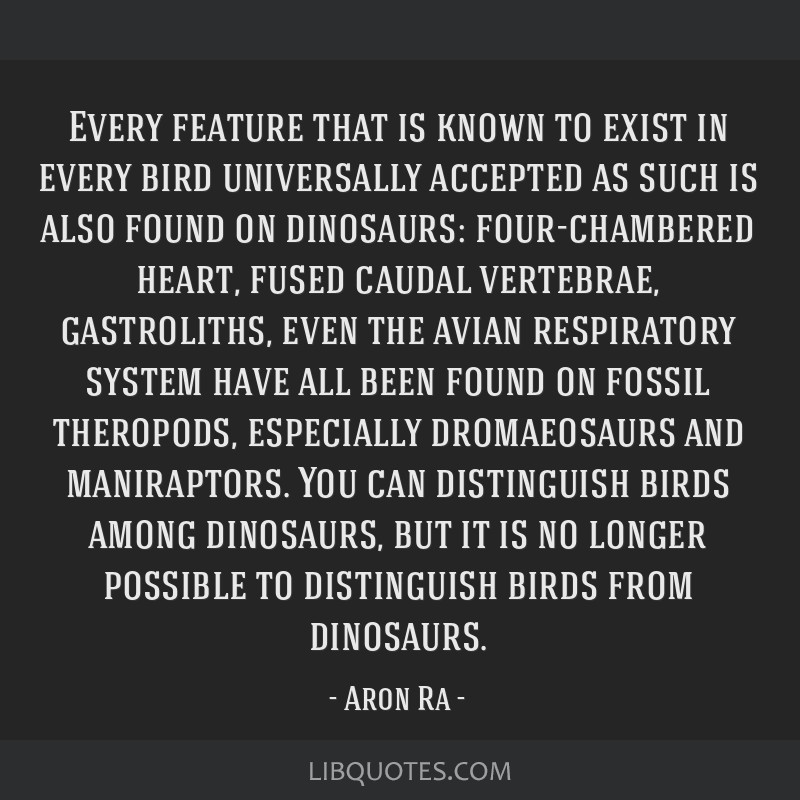