The world of man lies midway in scale between the inner space of atoms and particles, and the outer space of stars and galaxies. The exploration of both these regions stretches our imagination to its limits. 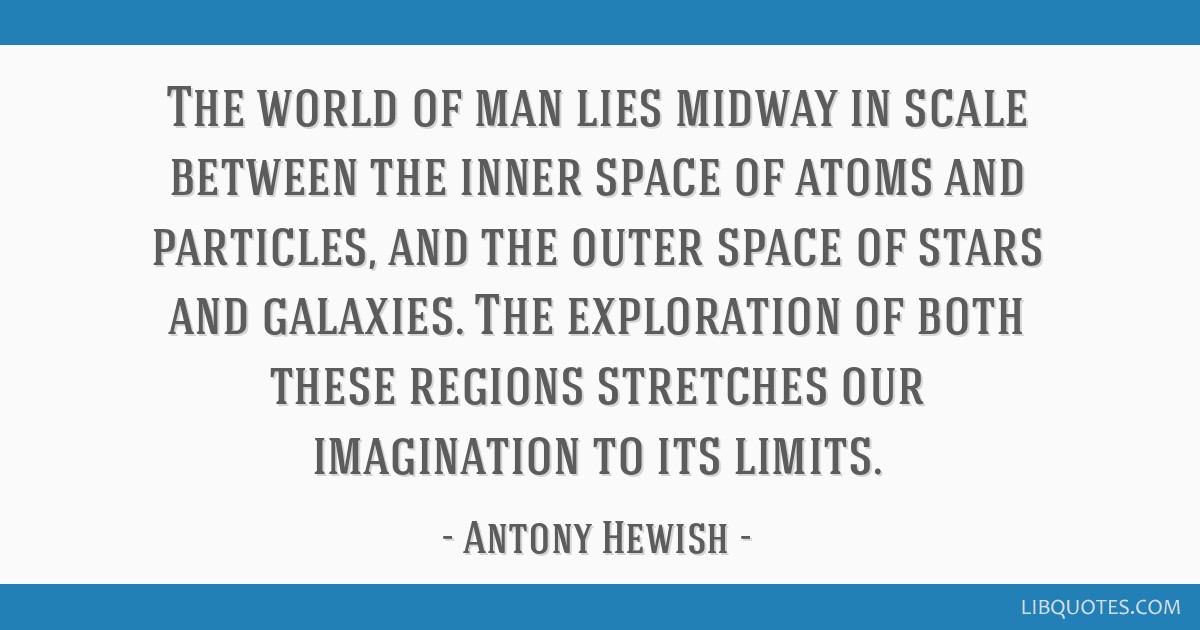 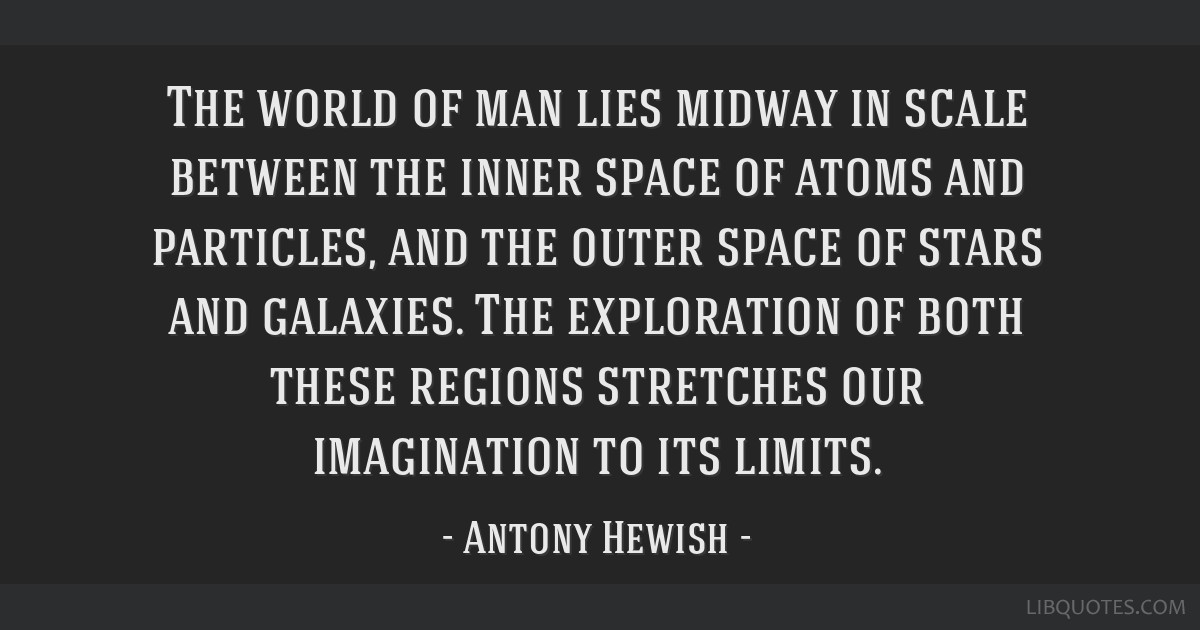 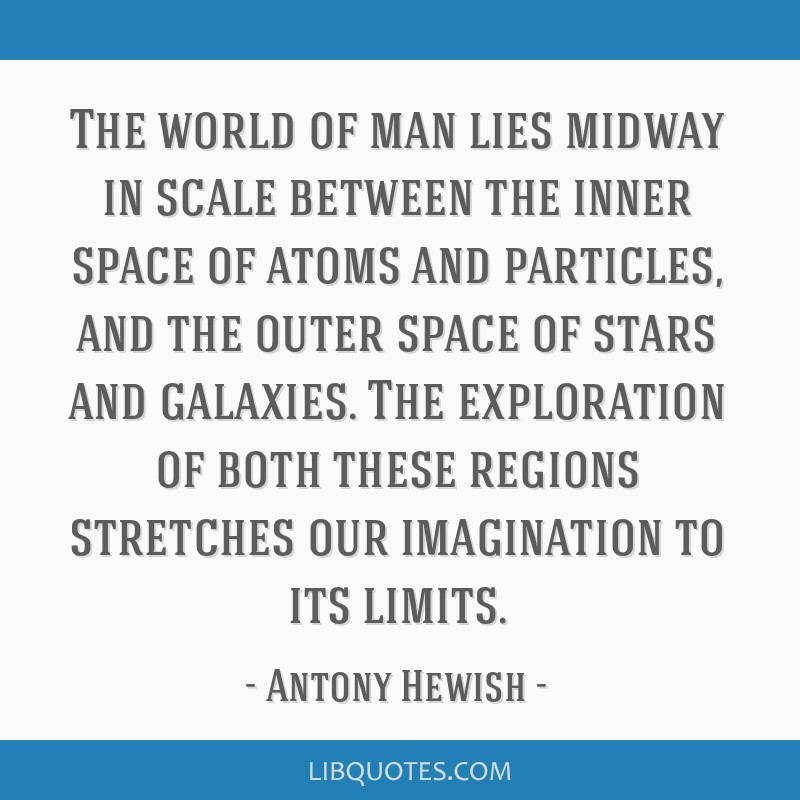 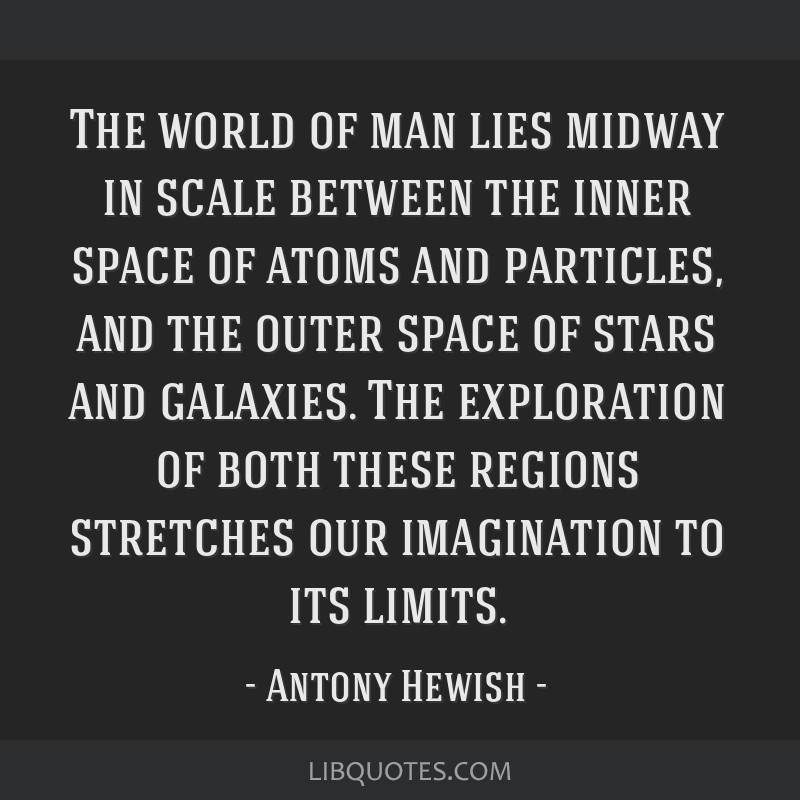