There were two great orators of antiquity. One was Cicero, and the other Demosthenes. When Cicero was done speaking, people always gave him a standing ovation and cheered, "What a great speech!" When Demosthenes was done, people said, "Let us march," and they did. That's the difference between presentation and persuasion. I hope to be classified in the latter category.

p. 413; this paraphrases an observation made by Adlai Stevenson while introducing John F. Kennedy in 1960, as quoted in Adlai Stevenson and The World: The Life of Adlai E. Stevenson (1977) by John Bartlow Martin, p. 549: - Unlimited Power (1986) 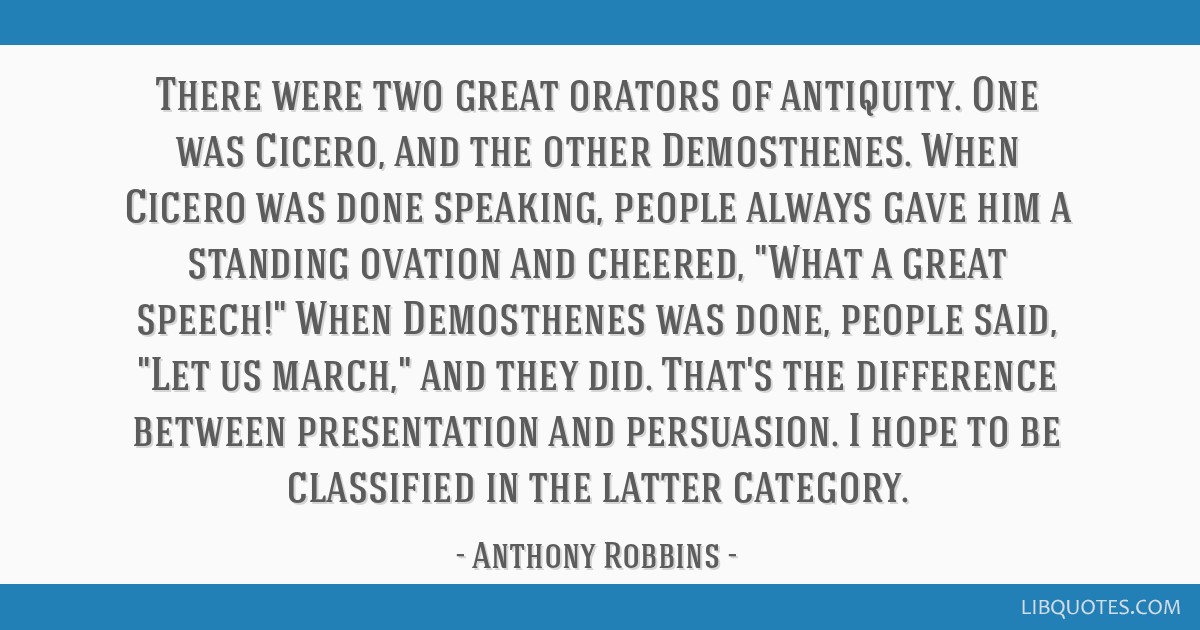 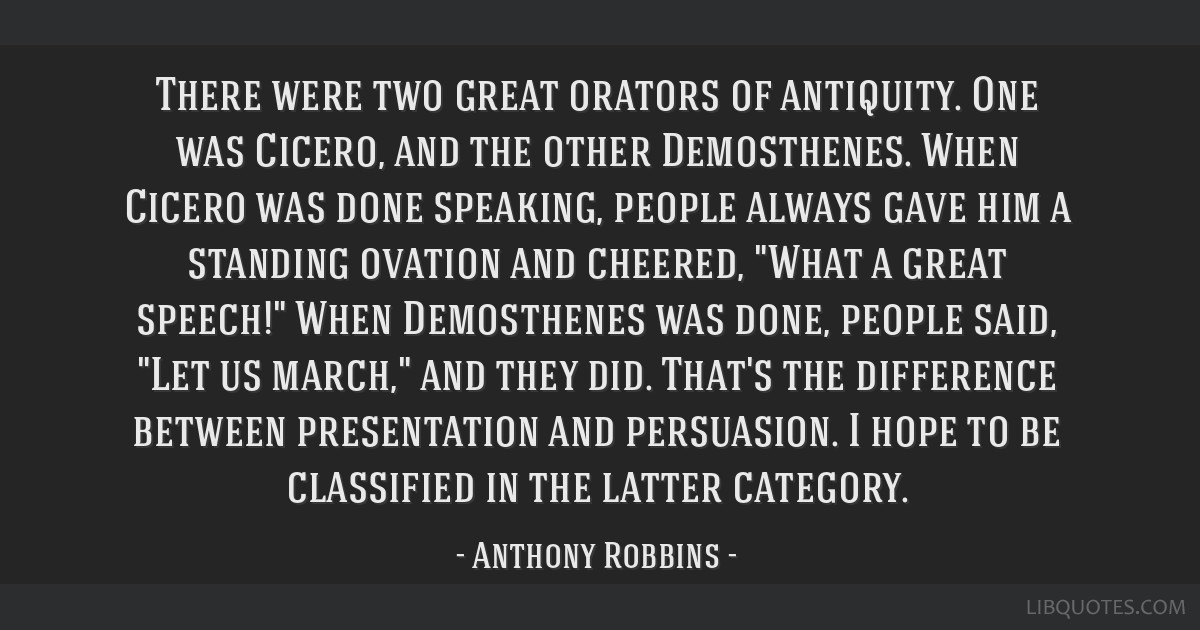 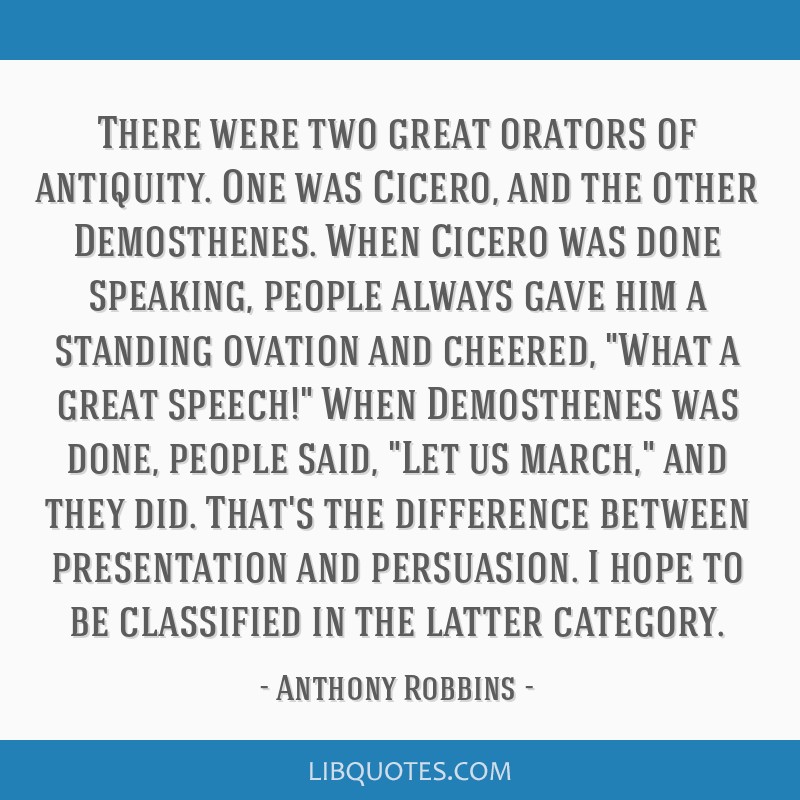 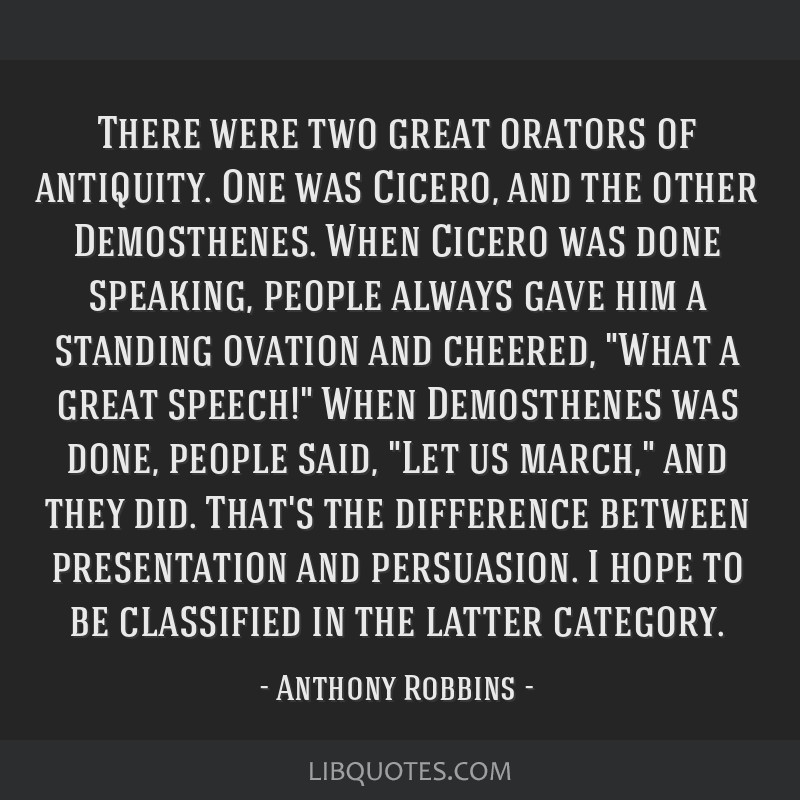 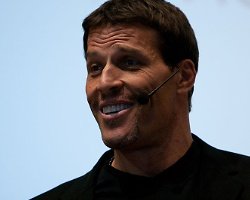