I knew Earl Warren very well, on a somewhat professional basis. Professional, as in I was a nine-year-old page boy and he was the Governor. We knew his children and played in the Governor's Mansion and so forth. I have a letter I've given to the Supreme Court Historical Society, in which he wrote and said, "You're going to go very far in government." I'm very proud of the fact that I knew well someone who later became the Chief Justice of the United States.

Interview for Academy of Achievement (3 June 2005). 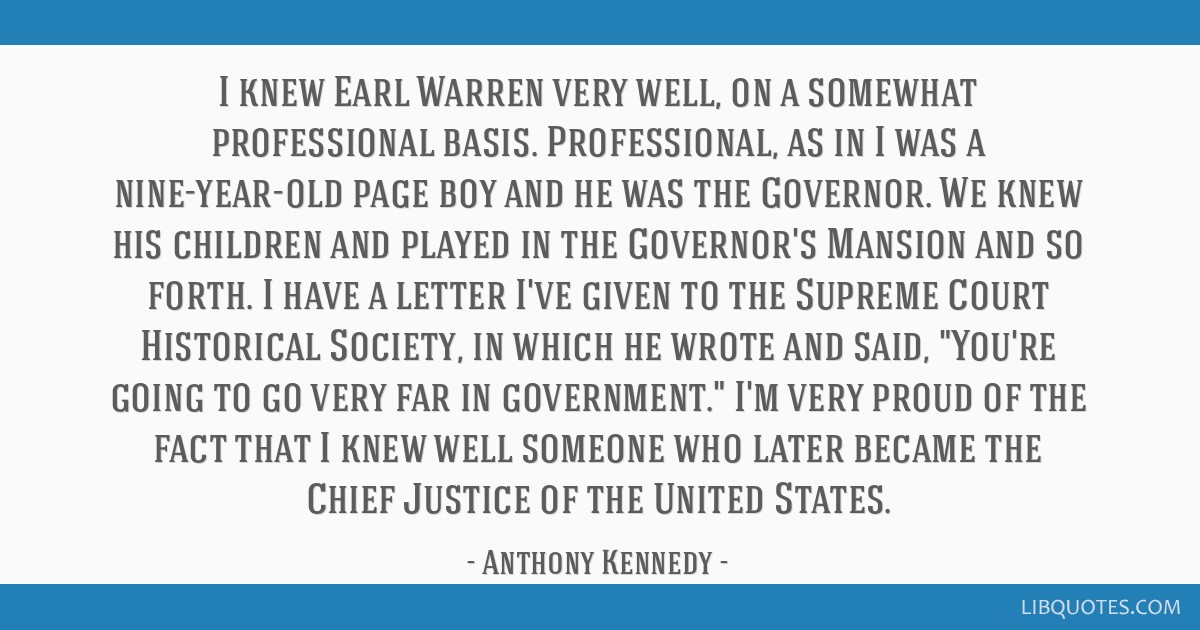 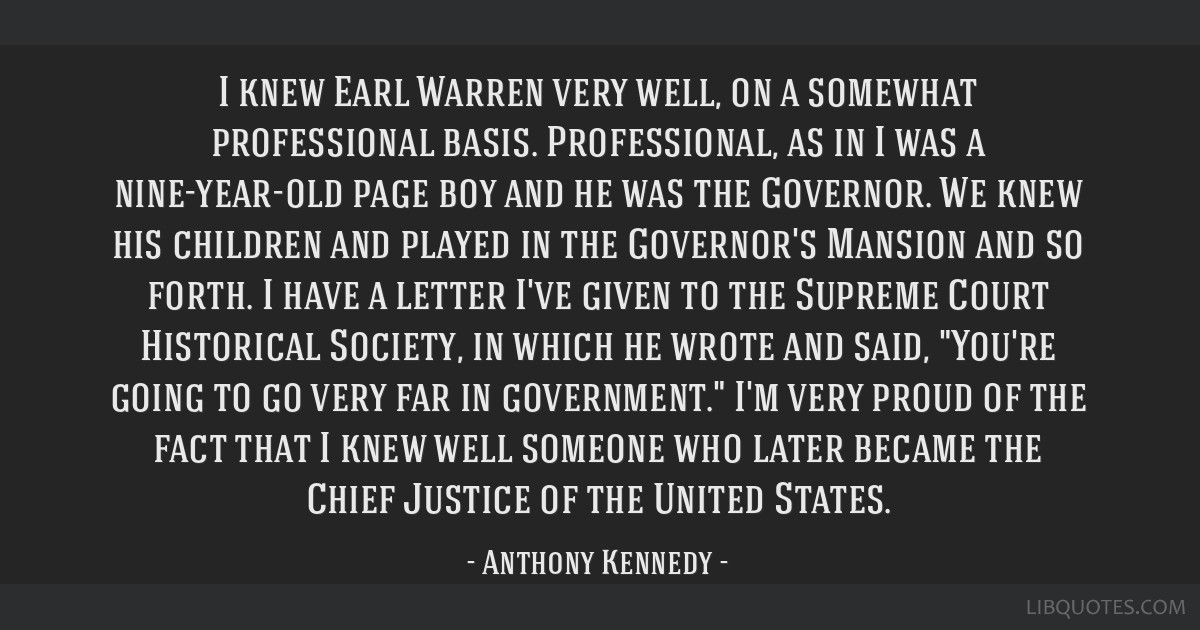 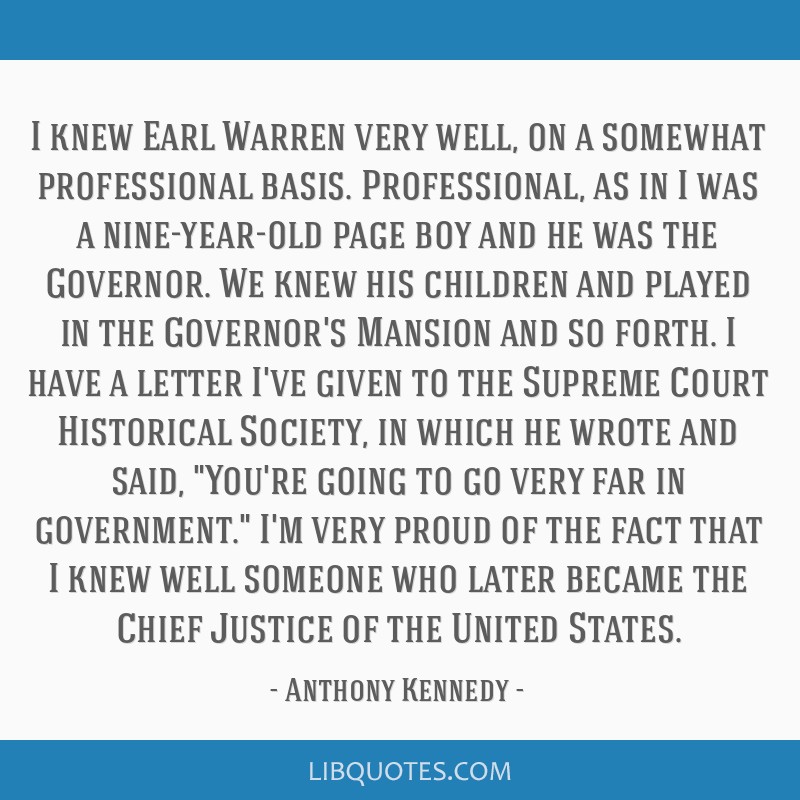 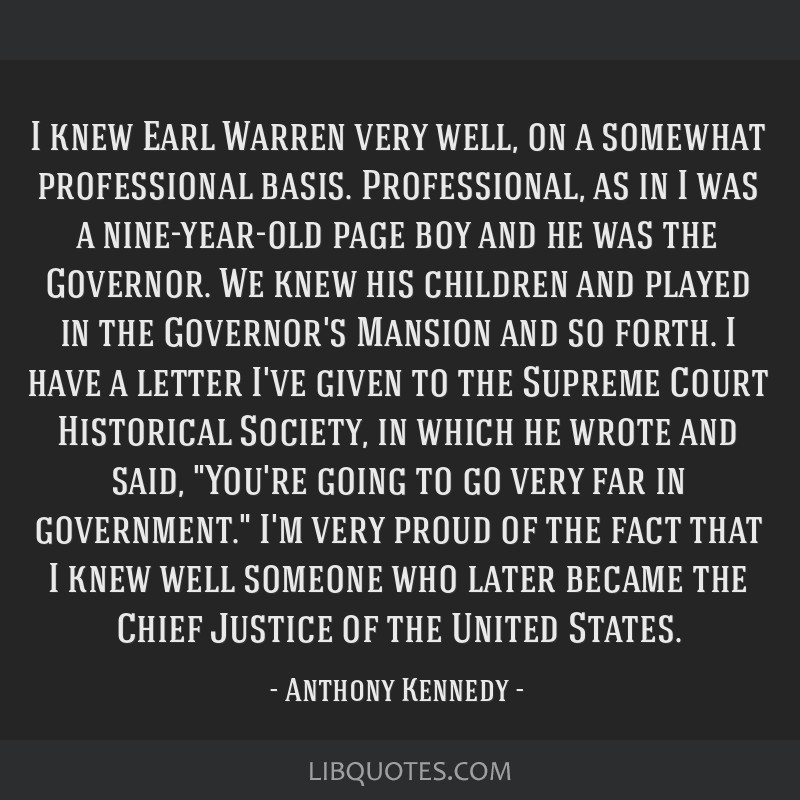 Drawing is like making an expressive gesture with the advantage of permanence.
Henri Matisse 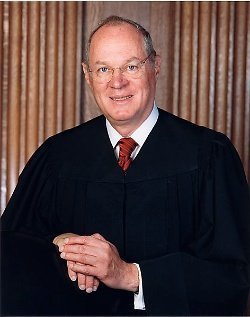