"When you speak about Reality," said the Master, "you are attempting to put the Inexpressible into words, so your words are certain to be misunderstood. Thus people who read that expression of Reality called the Scriptures become stupid and cruel for they follow, not their common sense, but what they think their Scriptures say."
He had the perfect parable to show this: A village blacksmith found an apprentice willing to work hard at low pay. The smith immediately began his instructions to the lad: "When I take the metal out of the fire, I'll lay it on the anvil; and when I nod my head you hit it with the hammer." The apprentice did precisely what he thought he was told. Next day he was the village blacksmith. 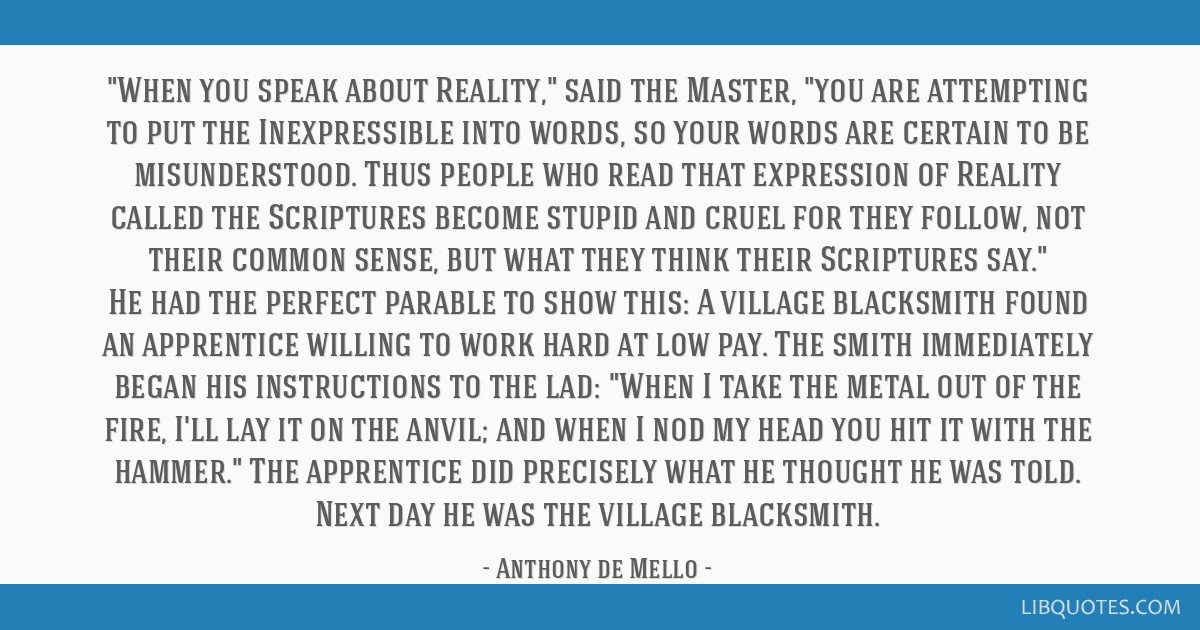 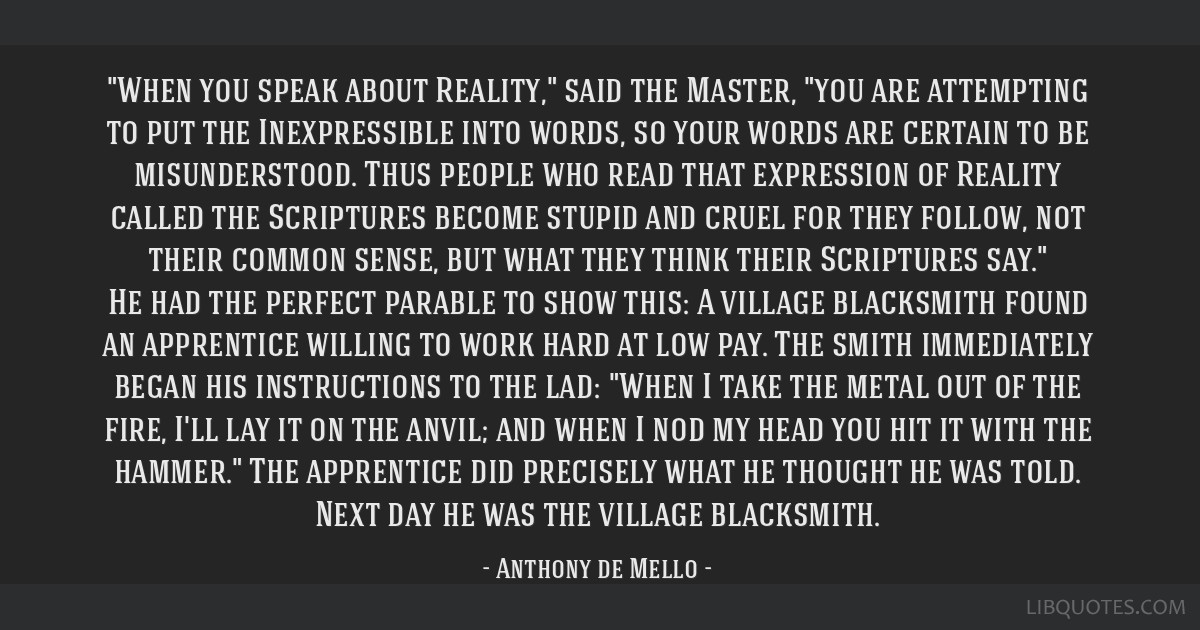 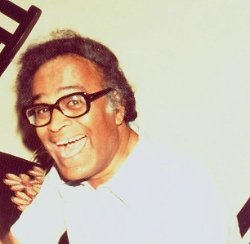