The media will spend weeks going through pay stubs for Bush's National Guard service in Alabama in the waning days of war, but if Kerry tells them exotic tales of covert missions into Cambodia directed by Richard Nixon, they don't even bother to fact-check who was president in December 1968. 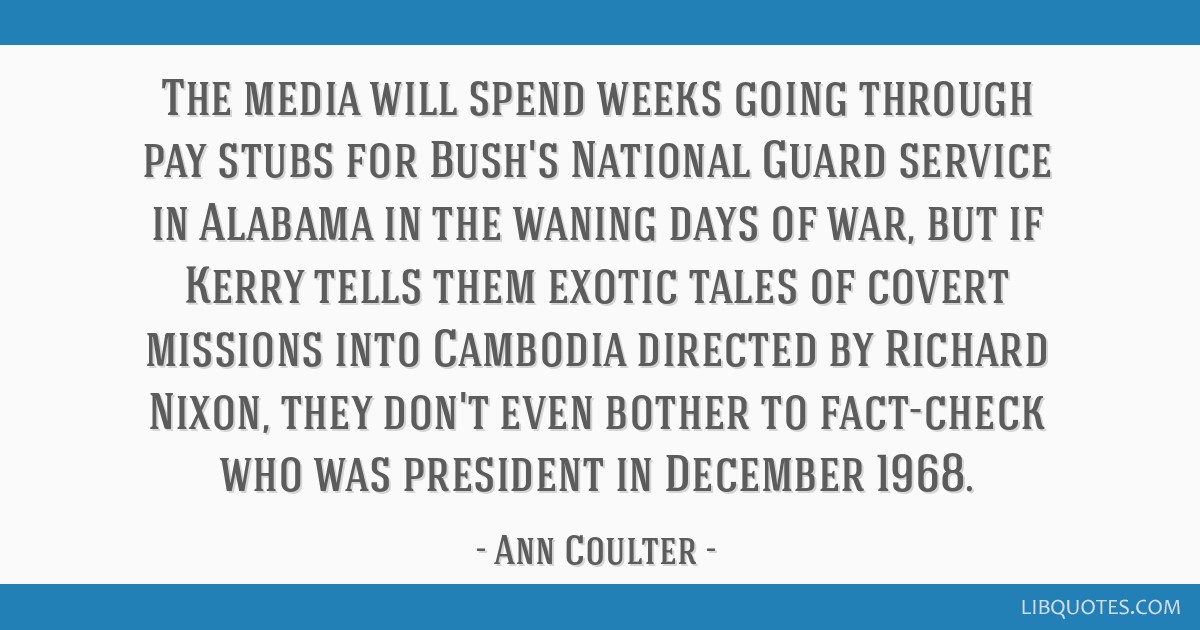 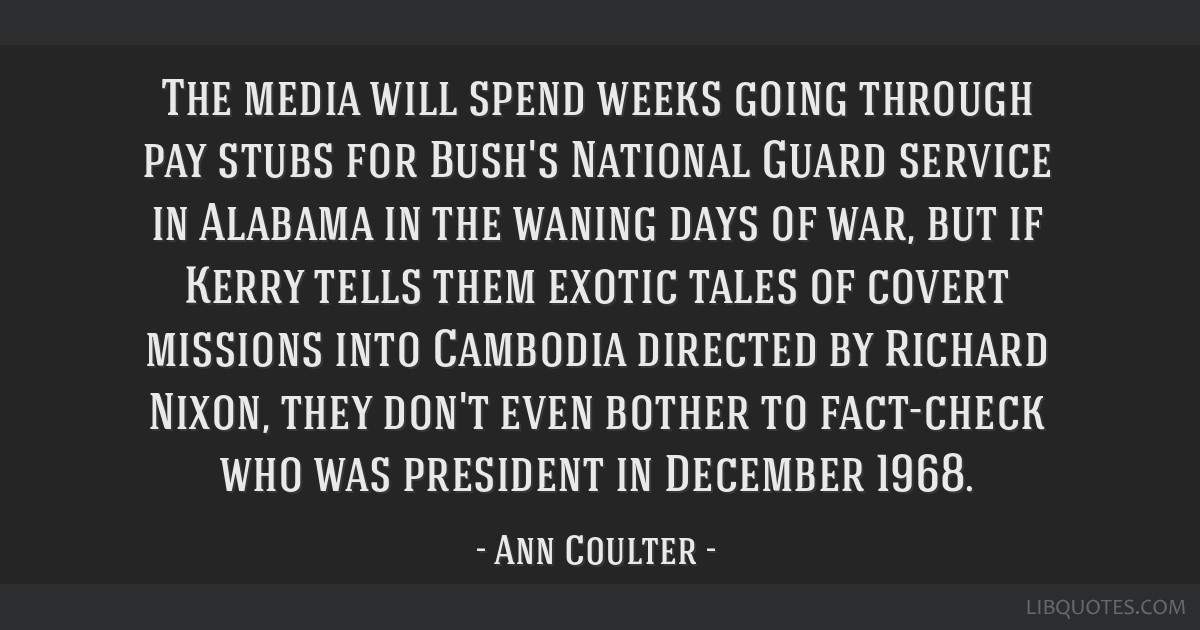 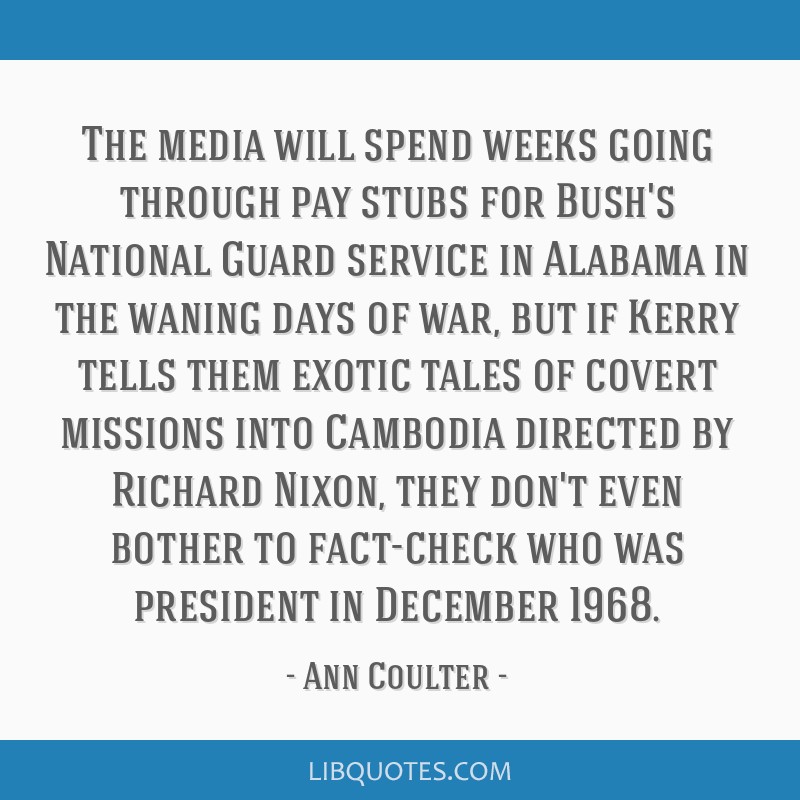 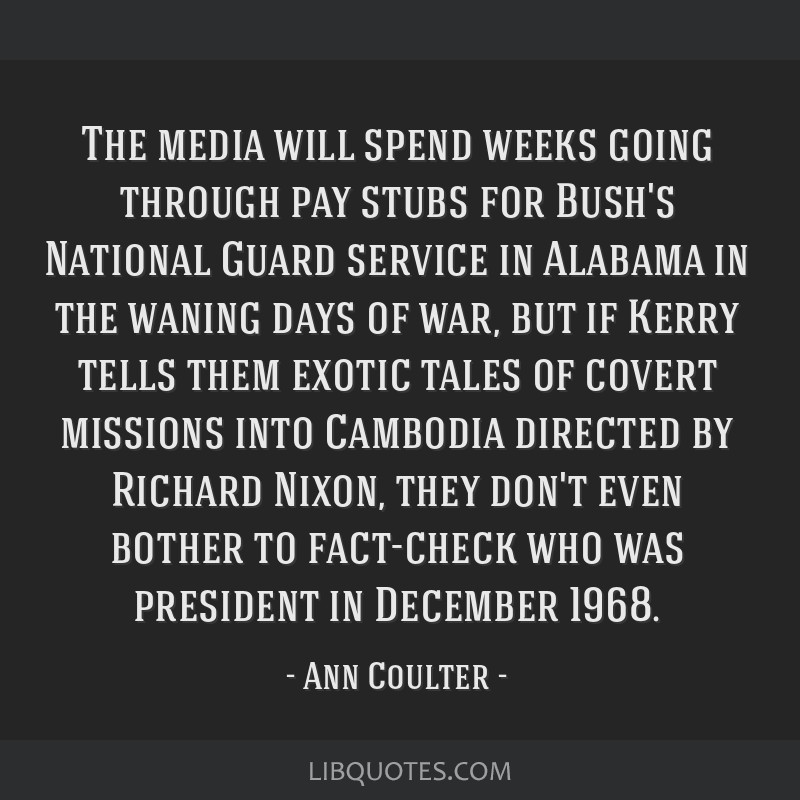 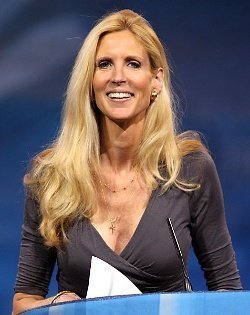