Even if the North Korean government chooses to ease its grip on the population, this will probably not help its chances of survival. One should not forget that back in the late 1930s, when more than 1 million political prisoners were held in Stalin's concentration camps, progressive Western intellectuals denied that such institutions could possibly exist under the benign rule of the Communist Party. In the late 1950s, when the number of political prisoners dropped 1,000 times, not a figure of speech, that is the number, over, the repressive nature of the Soviet Union suddenly became a common sense fact.

The Folly of an Inter-Korean Confederation (October 2015) 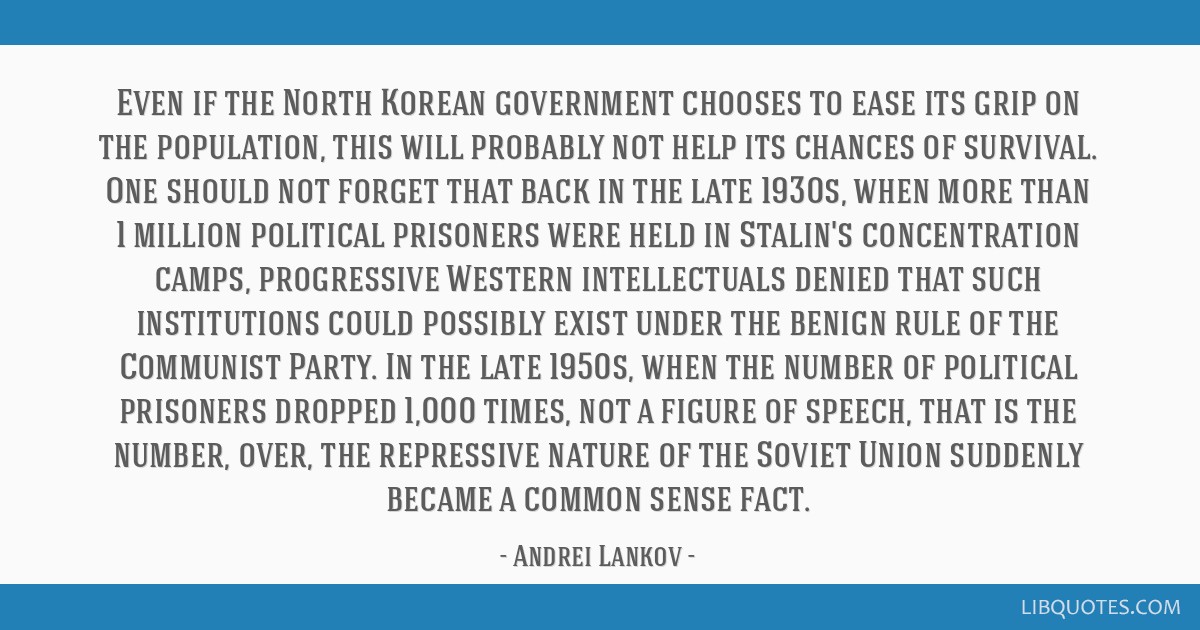 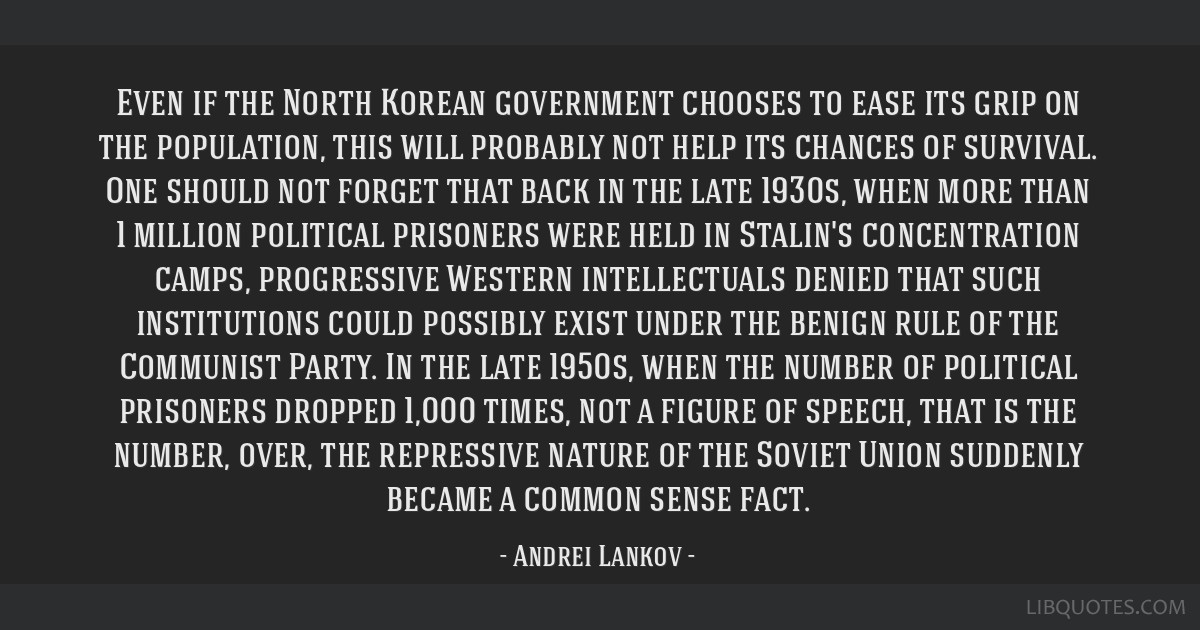 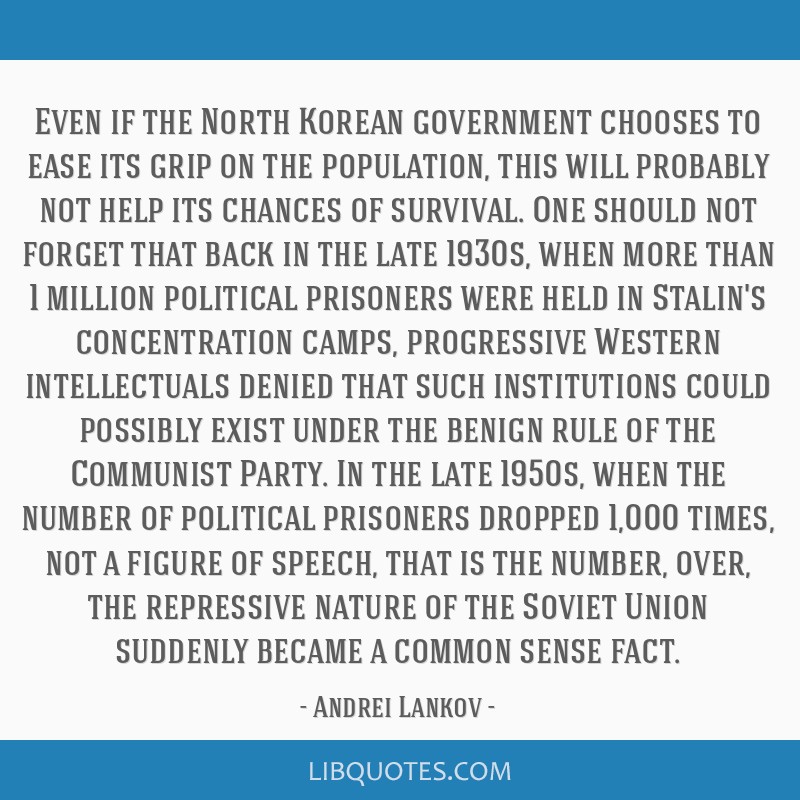 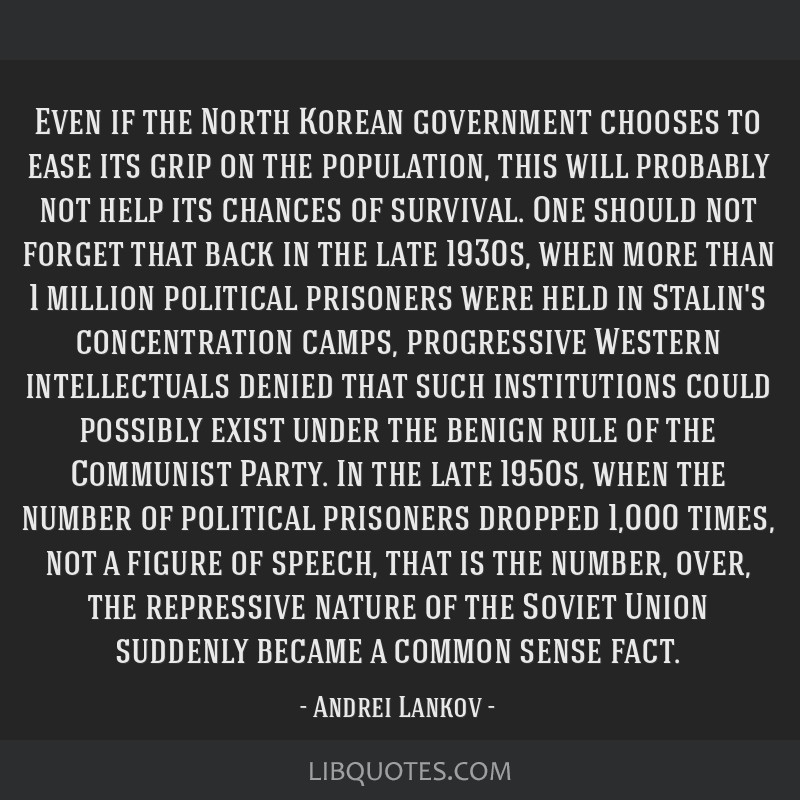 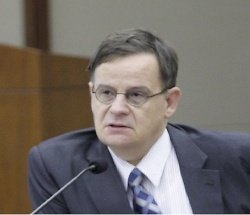