I could not believe it. The first person who told me was John Mayer. 'He said, You're never gonna believe this, but I just heard that Dylan has your name in his song.' What? I was totally not expecting it, but then I couldn't wait to hear it. 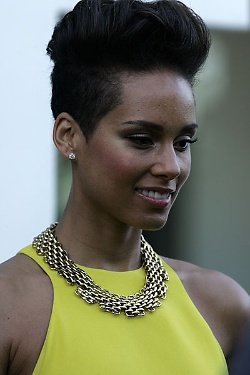