When common objects in this way be come charged with the suggestion of horror, they stimulate the imagination far more than things of unusual appearance; and these bushes, crowding huddled about us, assumed for me in the darkness a bizarre grotesquerie of appearance that lent to them somehow the aspect of purposeful and living creatures. Their very ordinariness, I felt, masked what was malignant and hostile to us. 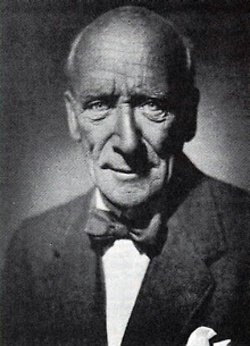